Nigerian Billionaire and oil magnate, Femi Otedola has opened up on why he donated the hefty sum of 5 Billion Naira to his daughter’s Cuppy Foundation. 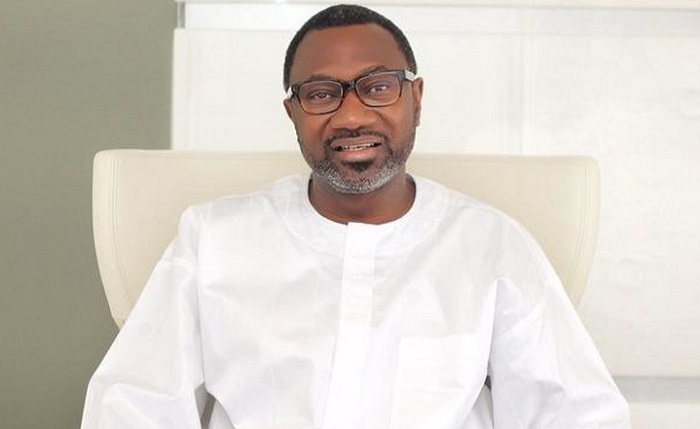 On November 10, 2019, at the launch of the DJ Cuppy Foundation which took place at the Congress Hall of the Transcorp Hilton in Abuja, Femi Otedola donated N5 billion and this with no doubt became the first single largest donation to philanthropy in Nigeria.

Now speaking to the media on why he made such a huge donation to the Cuppy Foundation, he gave his reason thus;

“A lot of people think when they die, they take their money with them, we’ll see. In my journey of life, I have taken the risk, I’ve done the chase, I’ve enjoyed the thrill and I have achieved success and recognition. What next? You give it back,” he said.