Sequel to our previous reports on the #FUTBullies, a photo of the victim, Bolu has emerged on social media and she looked in bad shape after going through that torture.

Here’s a photo of Bolu below ; 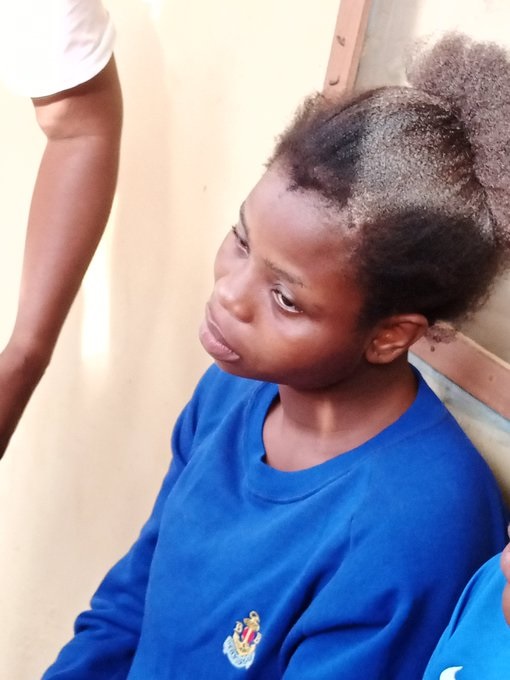 Meanwhile, Bolu has been praised on social media for standing her ground against the bullies and refusing to ‘Bend the knee’.

Did you guys notice that Bolu (The girl beaten in that FUTA video) did not bend the kneel even though she was outnumbered and beaten?

That is the true definition of a Queen. It is not by mouth or by forming fake woke on Twitter.

The girl that was beaten by the #FUTABullies should be a cast in GOT as Daenerys Targaryen. With all the beating she refused to bend the knee.

Great Khalesi of FUTA, Unburnt Queen of South Gate and Breaker of Bullies. I Stan!

I have no choice but to bend my knee for my queen.
Great khalesi of FUTA