BBNaija’s Khafi has flown back to the United Kingdom for the first time since her exit from the Big Brother Naija show. 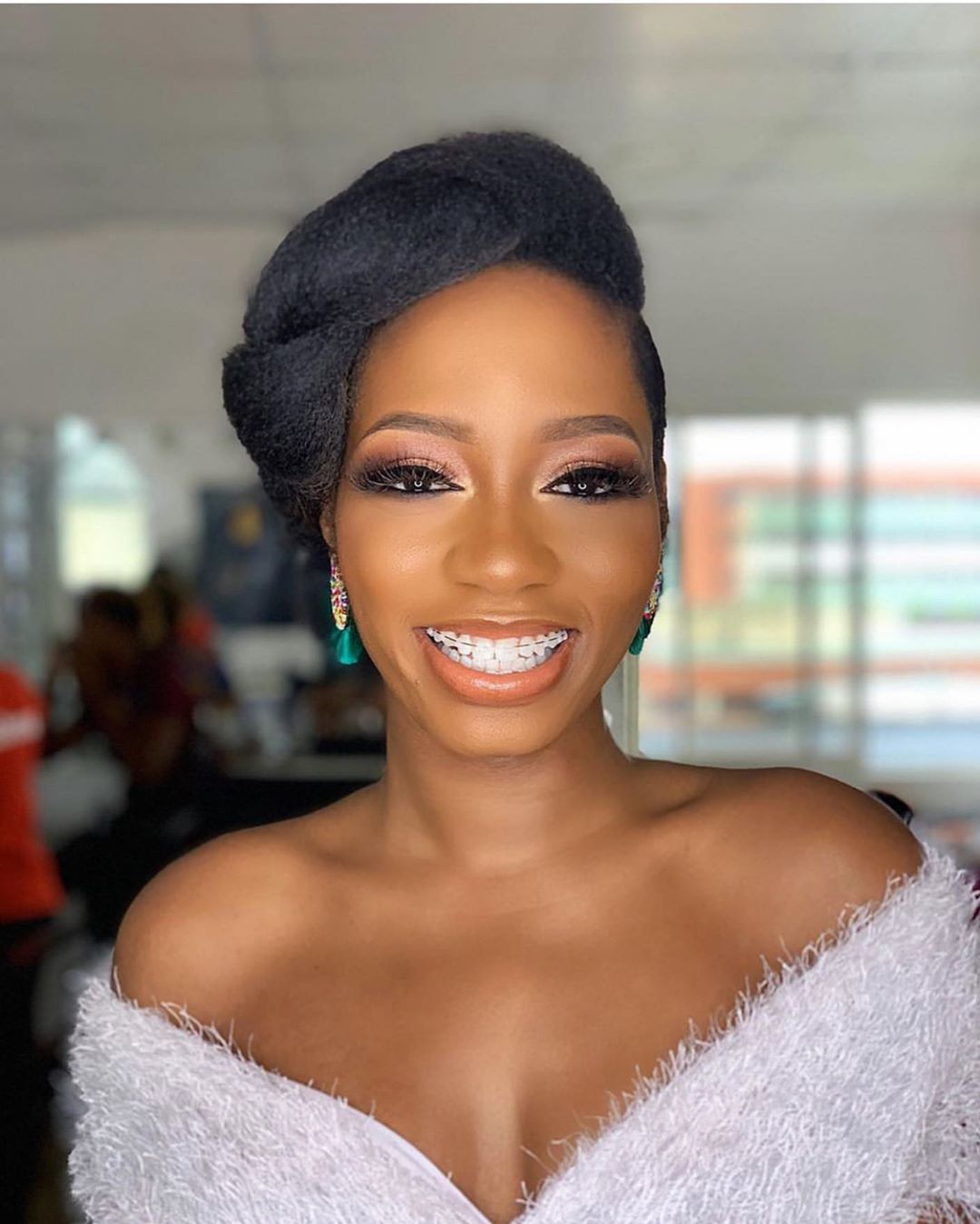 It should be recalled that the reality star was allegedly forbidden from appearing on the show but still went ahead. Although it was believed that she would be facing termination, Khafi has said that she is expected back at work and would be heading right back.

Few weeks after exiting the show, Khafi only recently touched down UK and shared a photo of herself at the Heathrow airport.

Khafi is yet to say anything about her work but she looks set and ready to meet her UK fans who she revealed she would be spending time with.

Daily Mail reports that Khafi appeared at a meet-and-greet with fans at a Nigerian restaurant in Lewisham, South East London, which she publicized on her Instagram account. 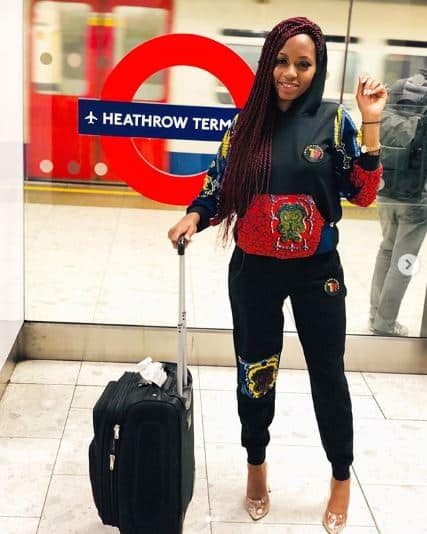 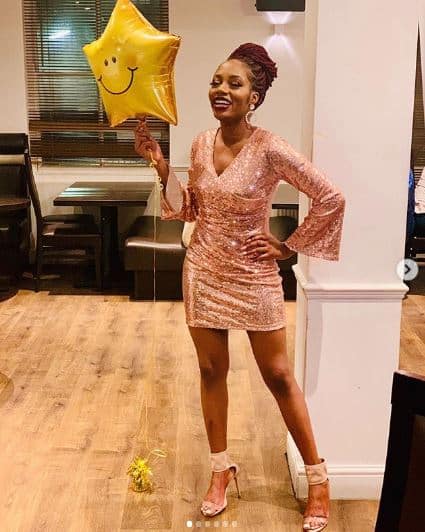 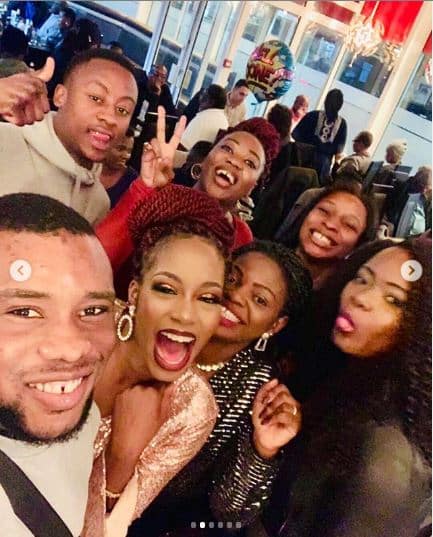 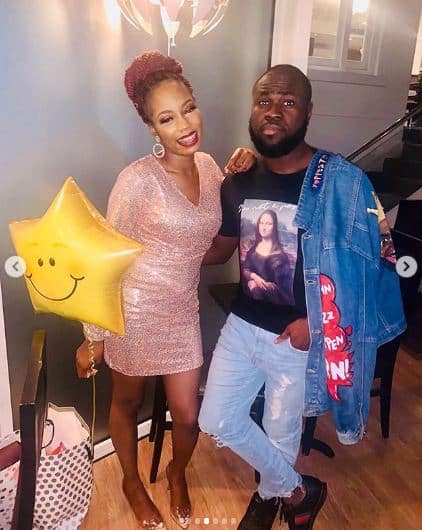 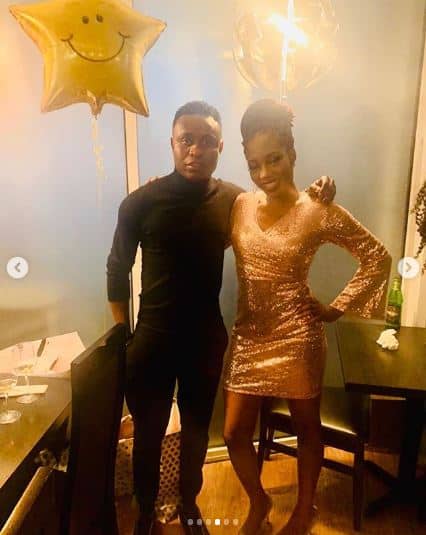