The remains of Nigerian scholar, Pius Adesnami, who died in the ill-fated Ethiopian Airlines crash earlier in March this year, was committed to mother earth in Ottawa, Canada, yesterday, Saturday, October 26th. 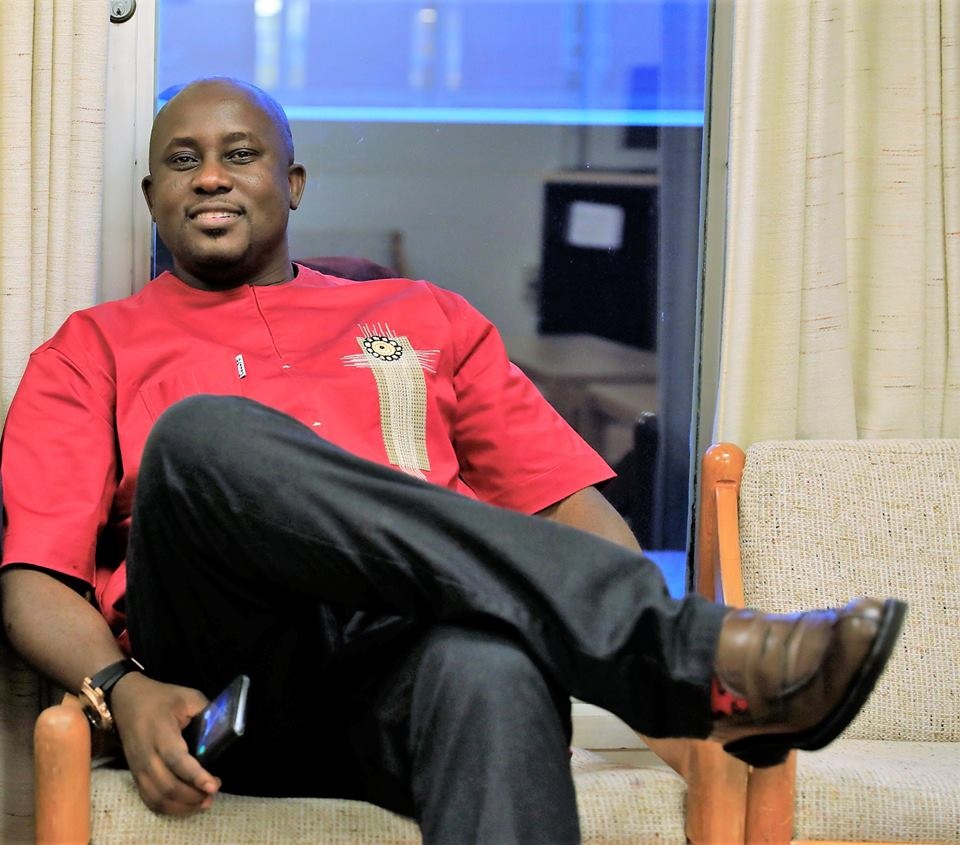 In attendance were his wife, Olumuyiwa, daughter Tise, family members and friends. 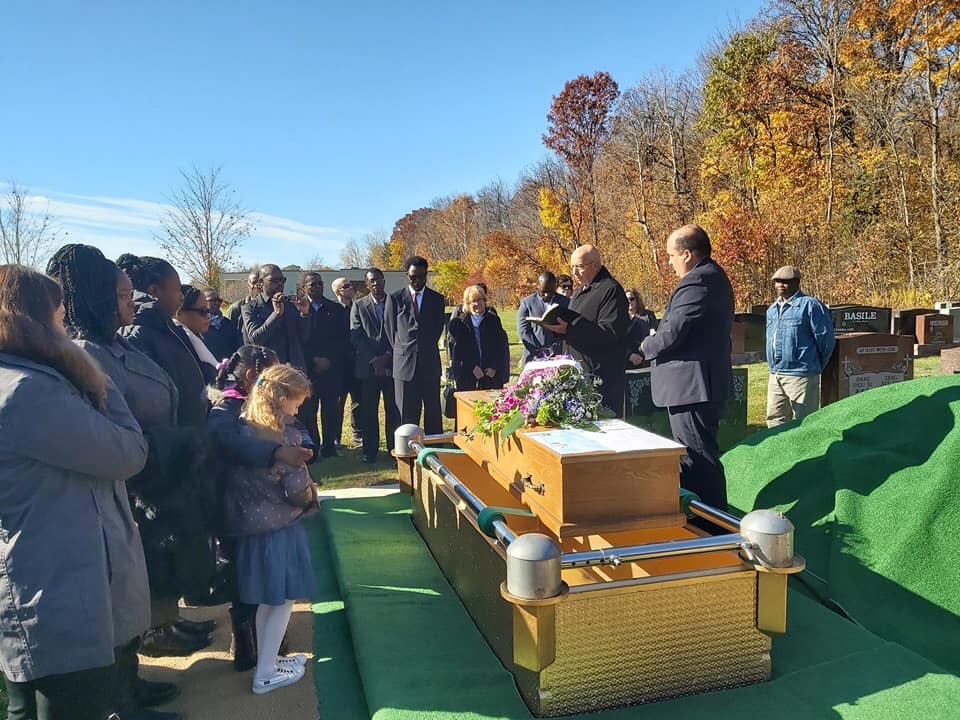 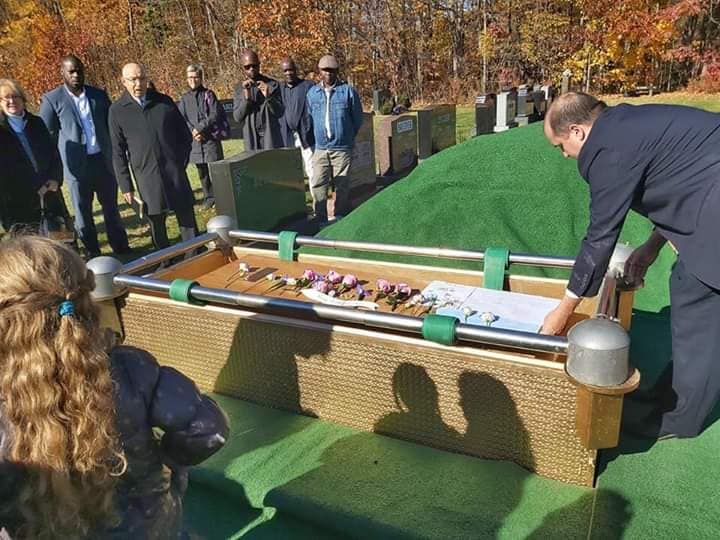 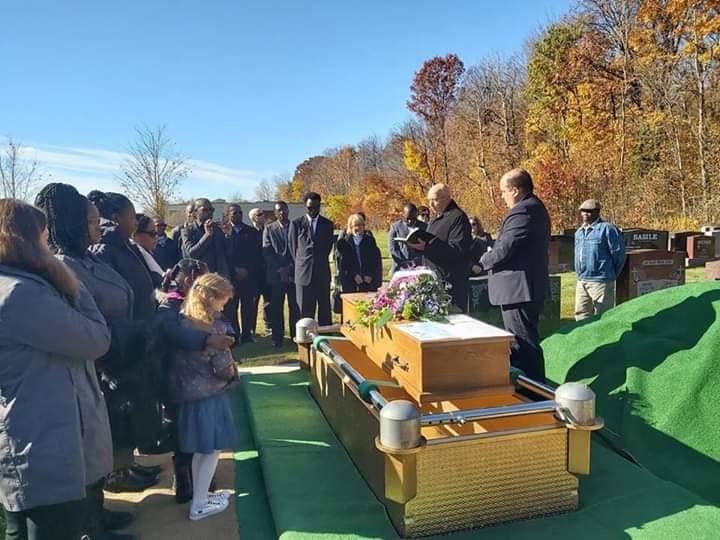 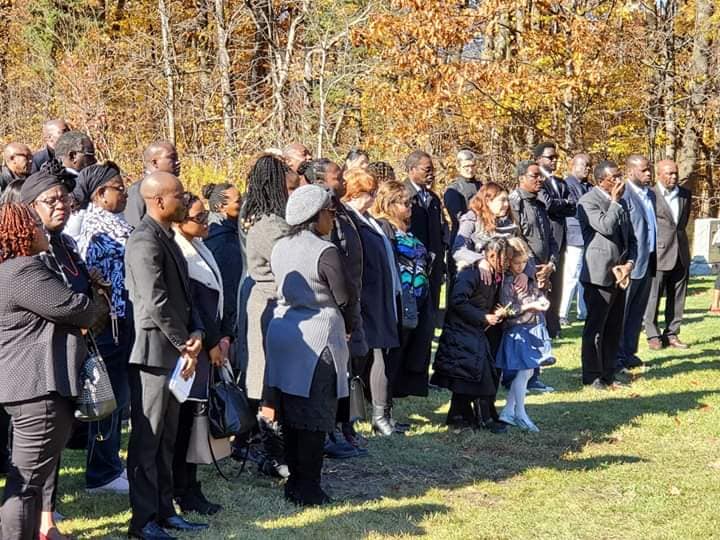 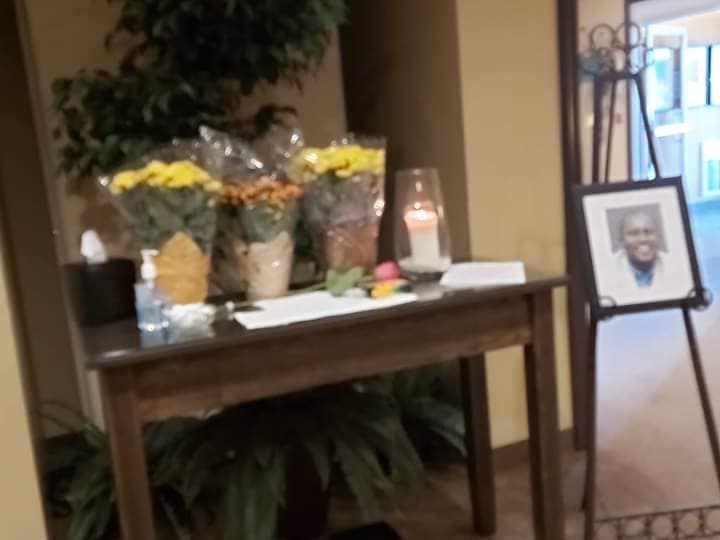 Pius Adesanmi was a popular Nigerian professor and columnist who died alongside 149 passengers and eight crew members in an Ethiopian Airliner plane crash earlier this year.

Read Also:  Do you want to die in silent? when you know your problem can be solved in 24 hours.

The airline announced that there were no survivors on its flight ET302 which crashed on Sunday en route Nairobi from Addis Ababa.

The airline said the 149 passengers and eight crew members on board the B-737-800MAX with registration number ET- AVJ, all died in the crash.

“None of the people on board the Boeing 737 that crashed en route from Addis Ababa to Nairobi survived,” the airline said.