It’s a wrap guys! The traditional wedding between Teddy A and BamBam is a wrap! And we have photos of some of the guests that graced the event! Including former housemates! 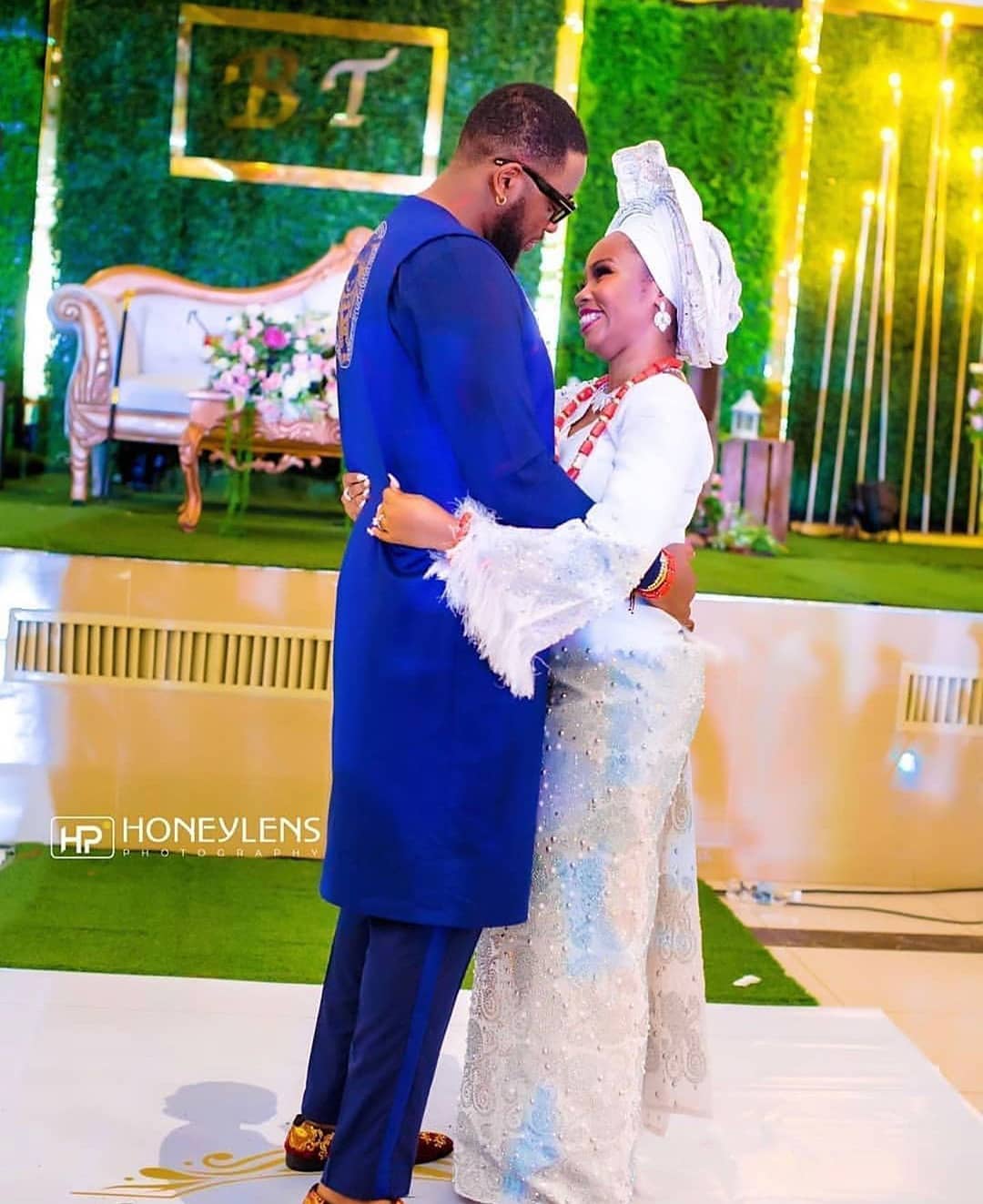 We recently just brought you reports about how Alex Finally congratulated the couple, after fans of the couple had been waiting for a congratulatory message from her.

Though Alex whose real names are Asogwa Alexandra Sandra Amuche couldn’t make it to the traditional wedding ceremony due to proximity, fans of the reality show stars were expecting her to at least congratulate the new couple.

Alex is currently in USA for a course and had just taken out time to send best wishes to Bambam and Teddy A. (You can see the post here)

Below are some of the guests that graced the event! Starting with Former fellow housemates of course! 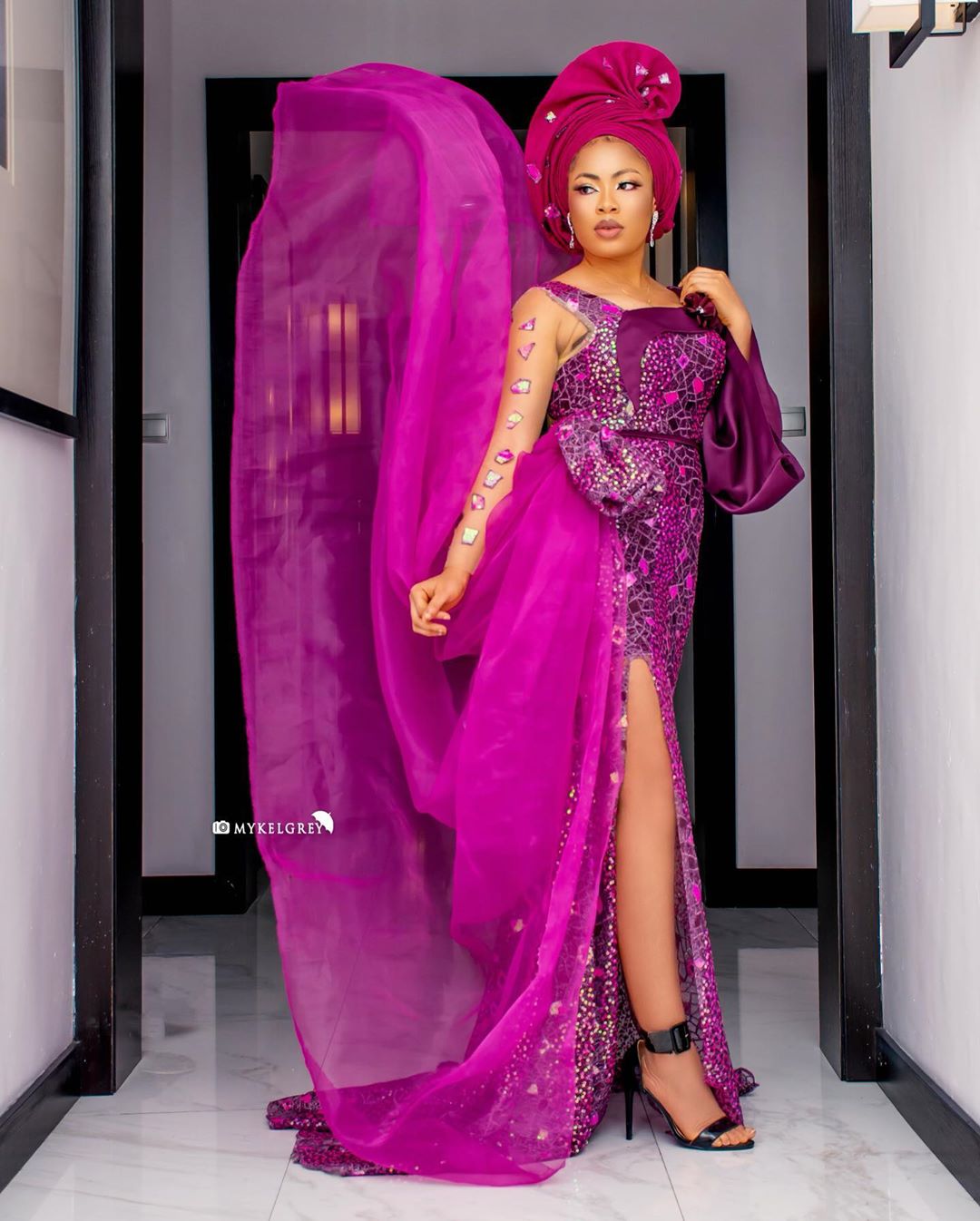 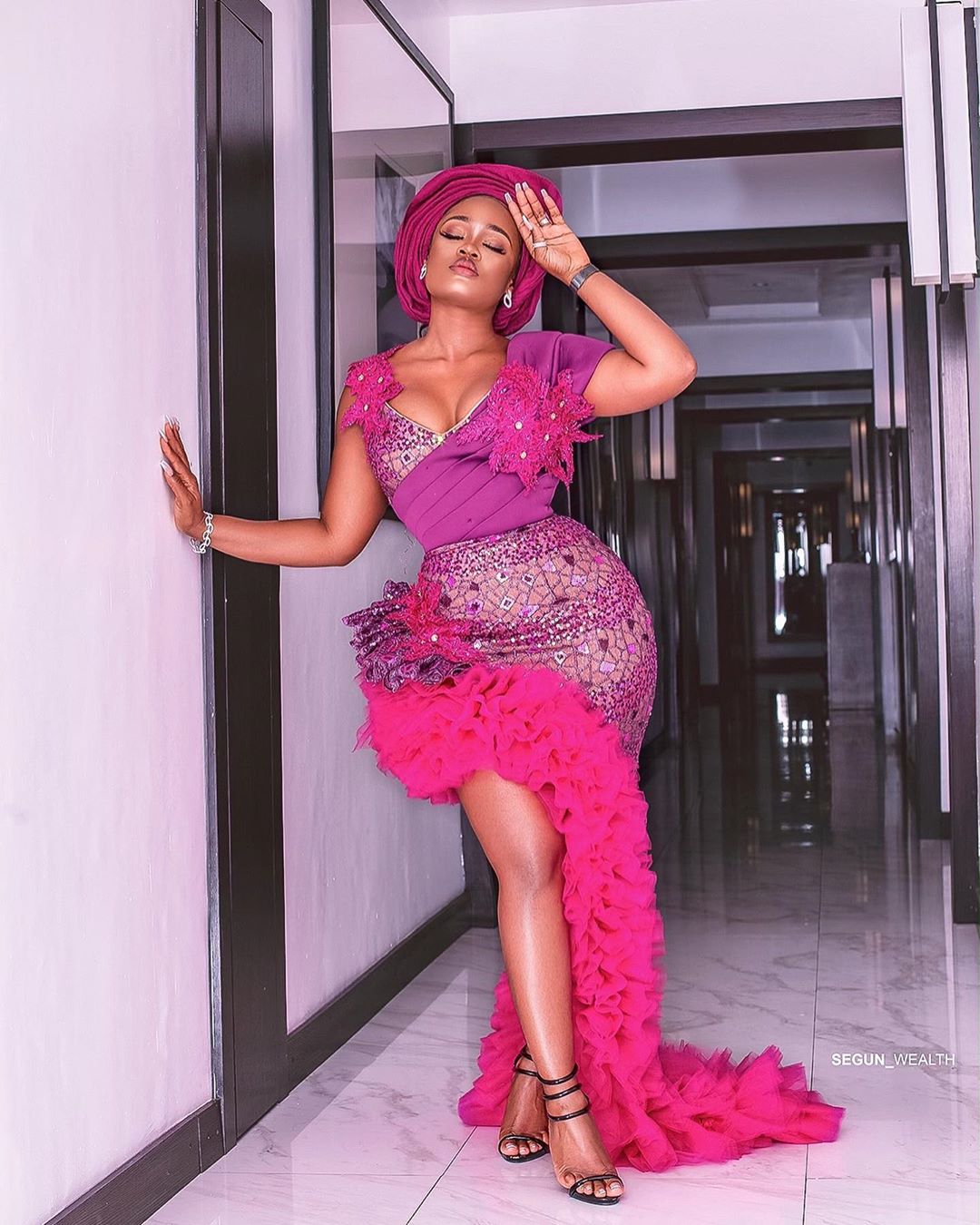 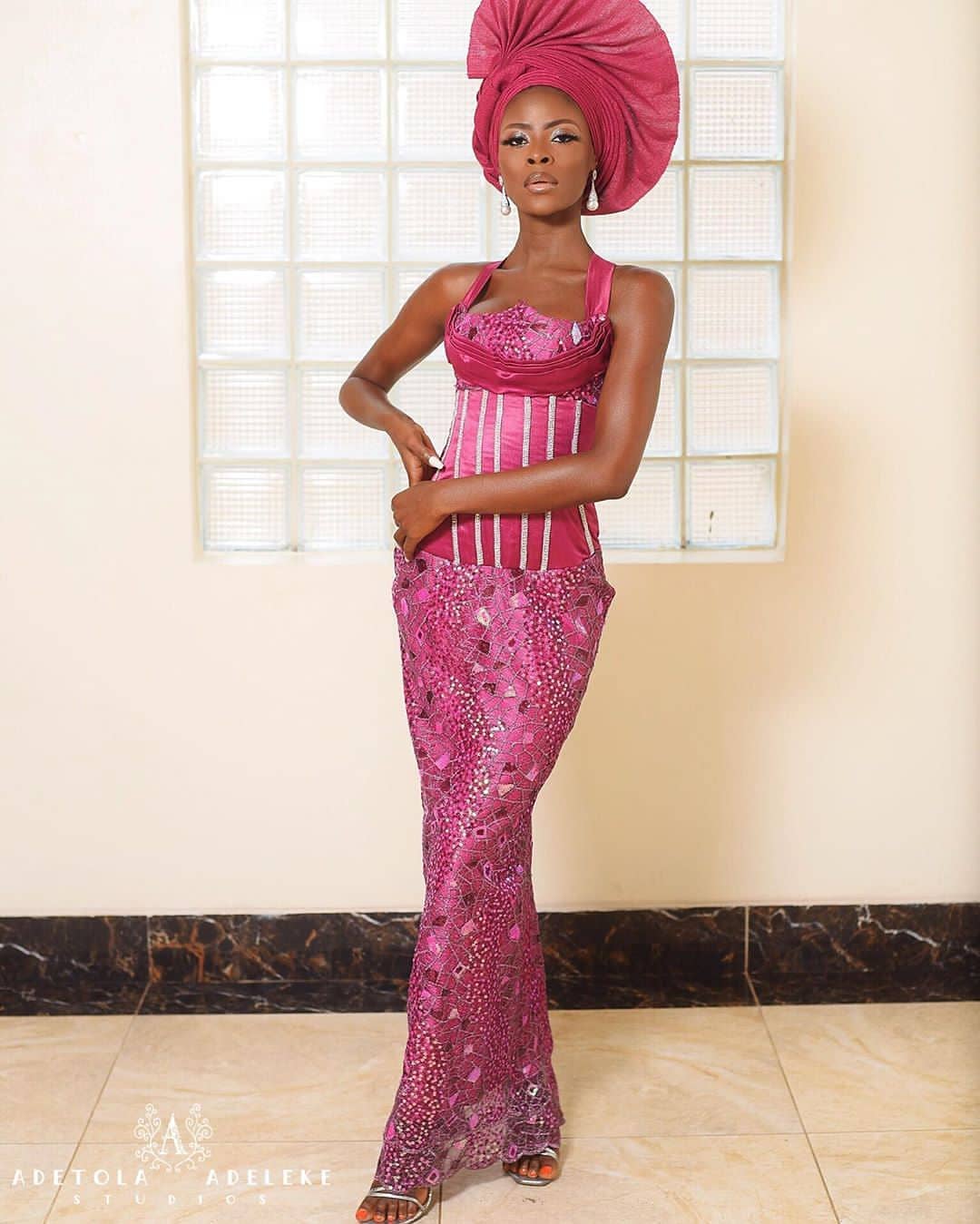 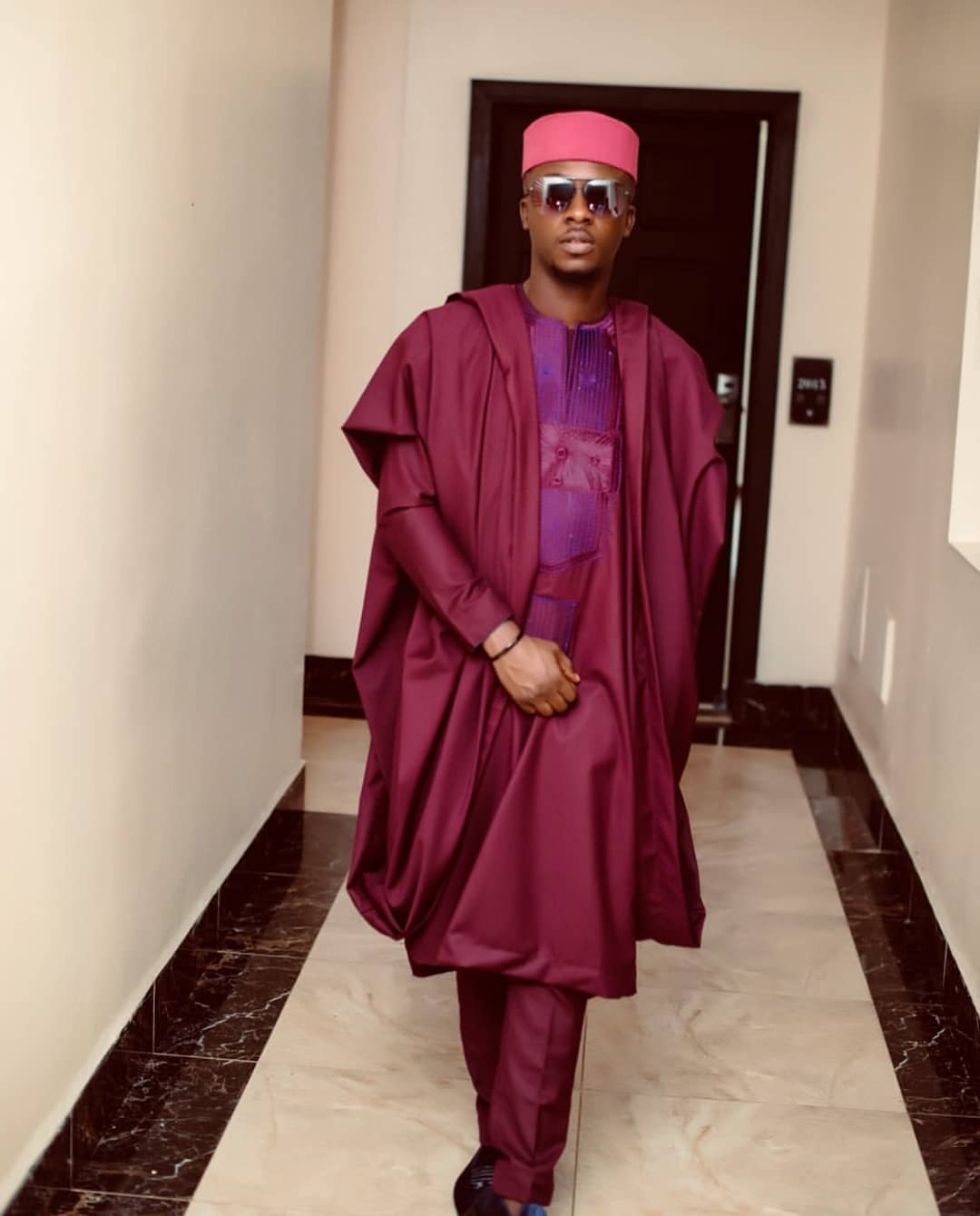 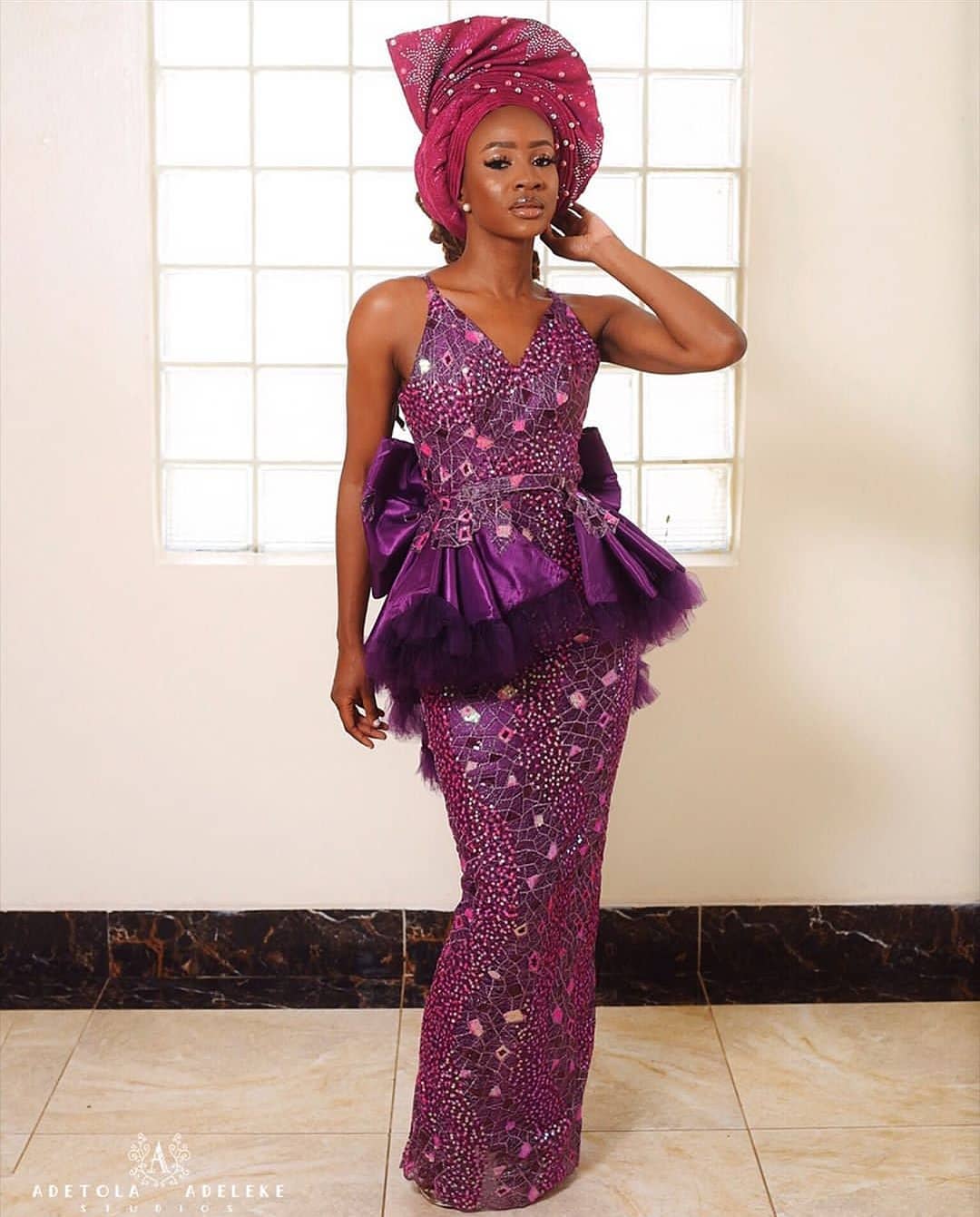 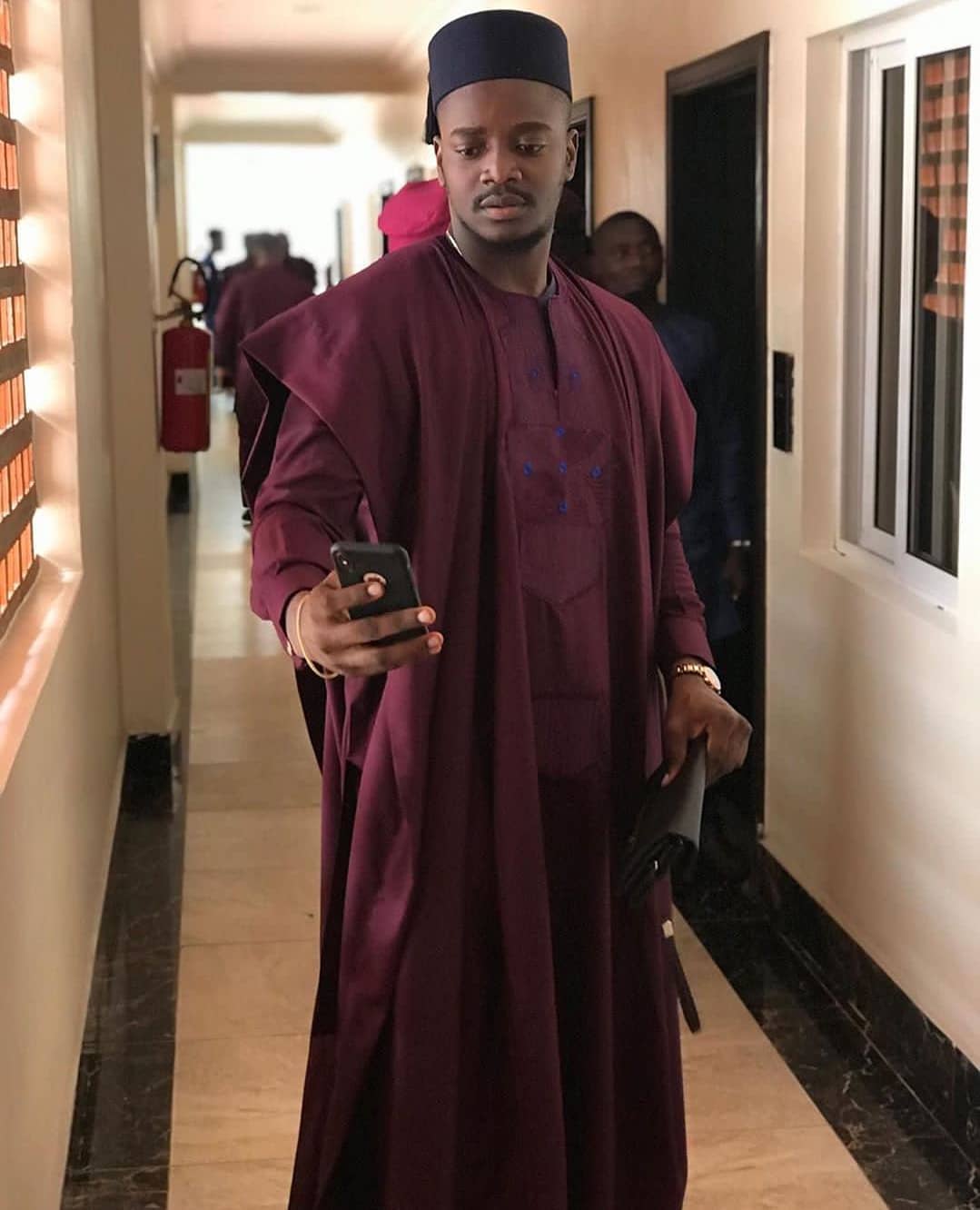 Rico Swavey and DeeOne was in Attendance, but didn’t pick an outfit:

Vandora was at a Family’s Wedding, but she sent her love to the couple! 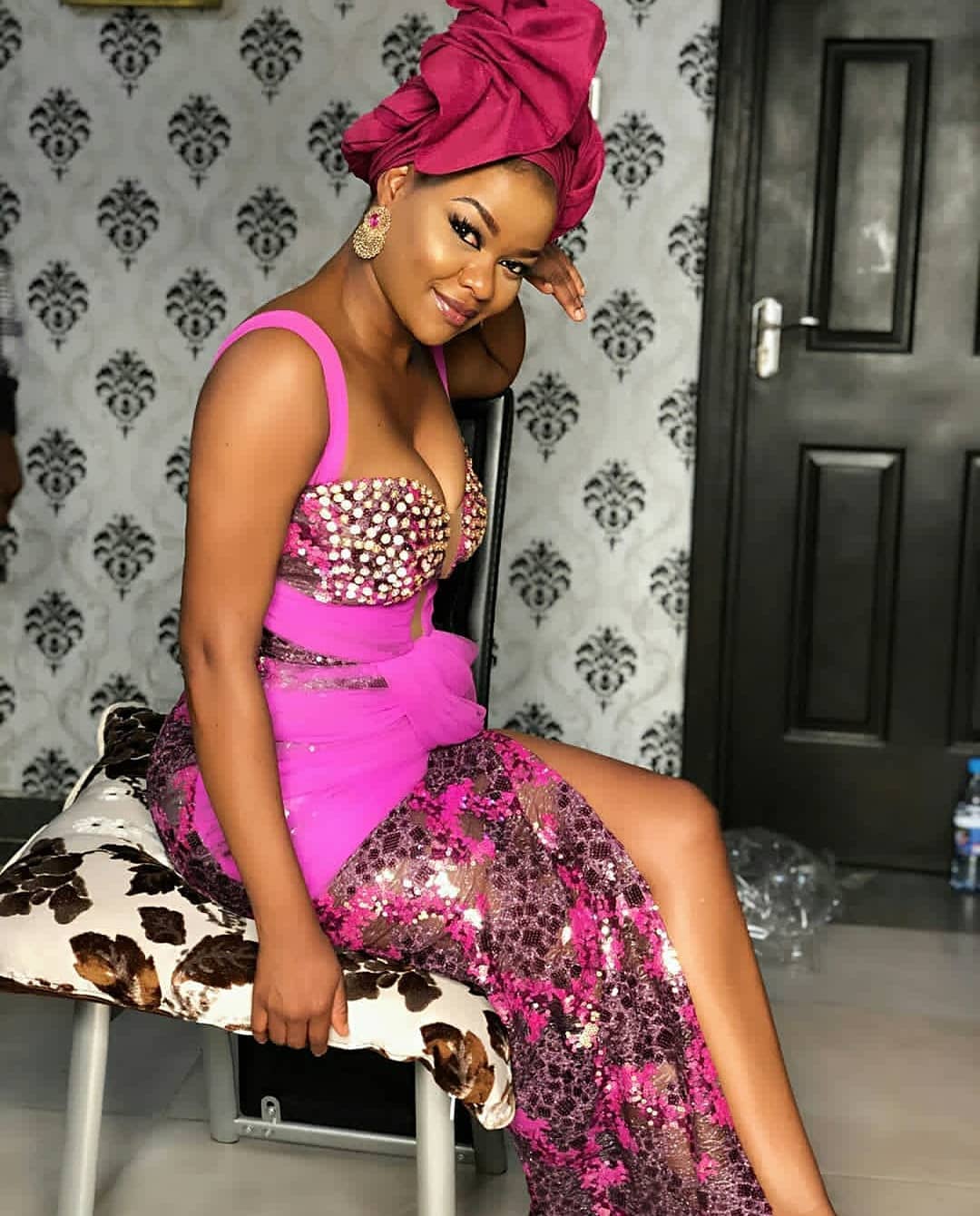 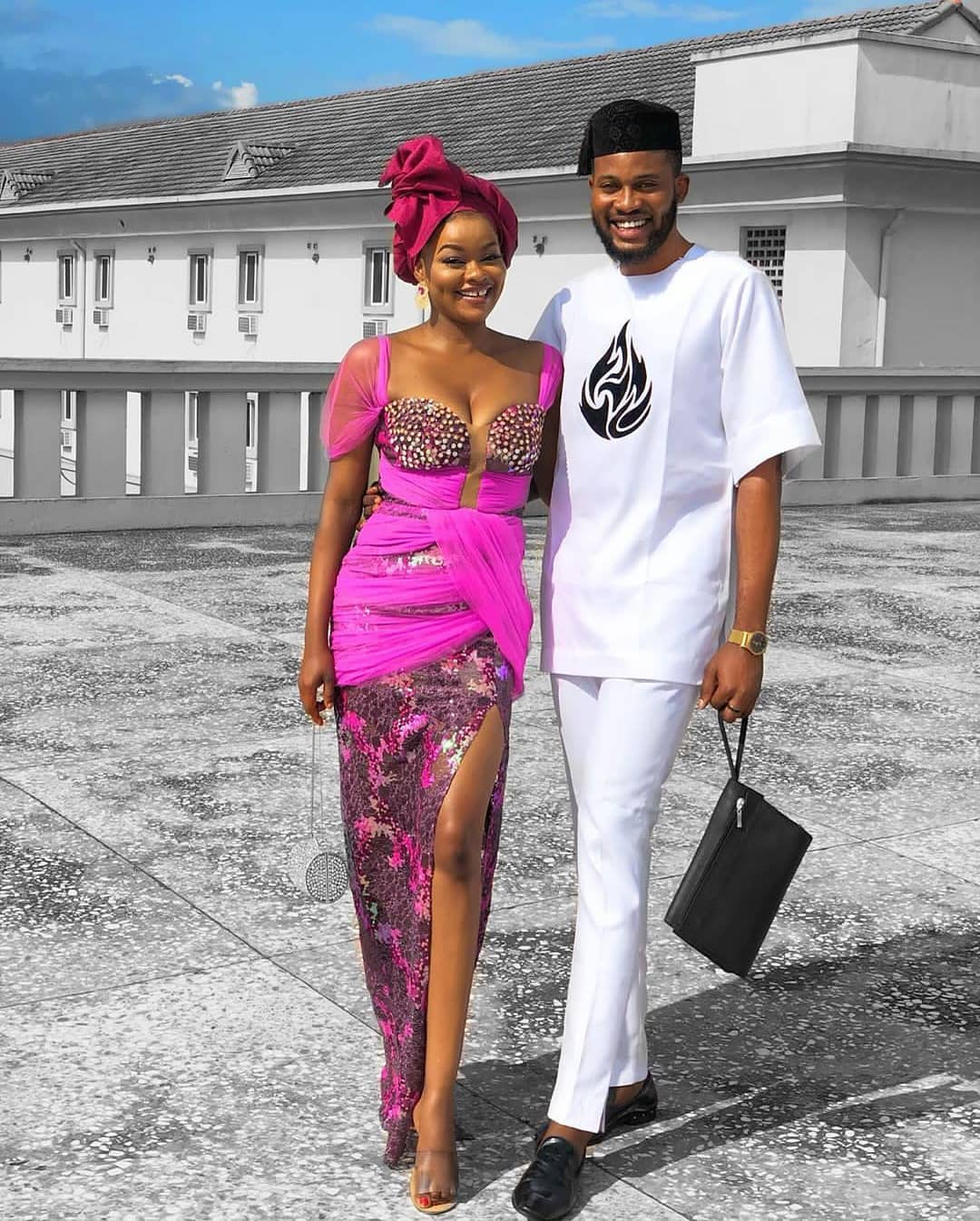 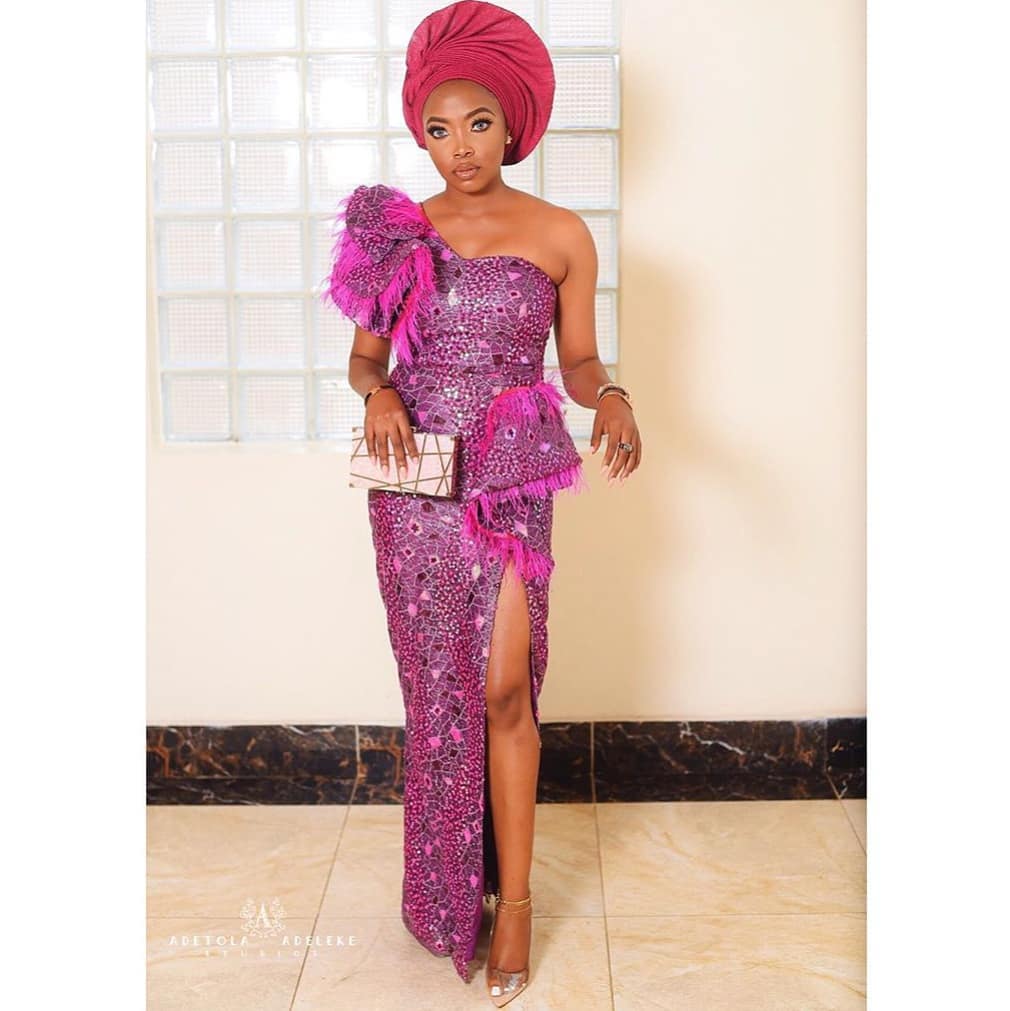 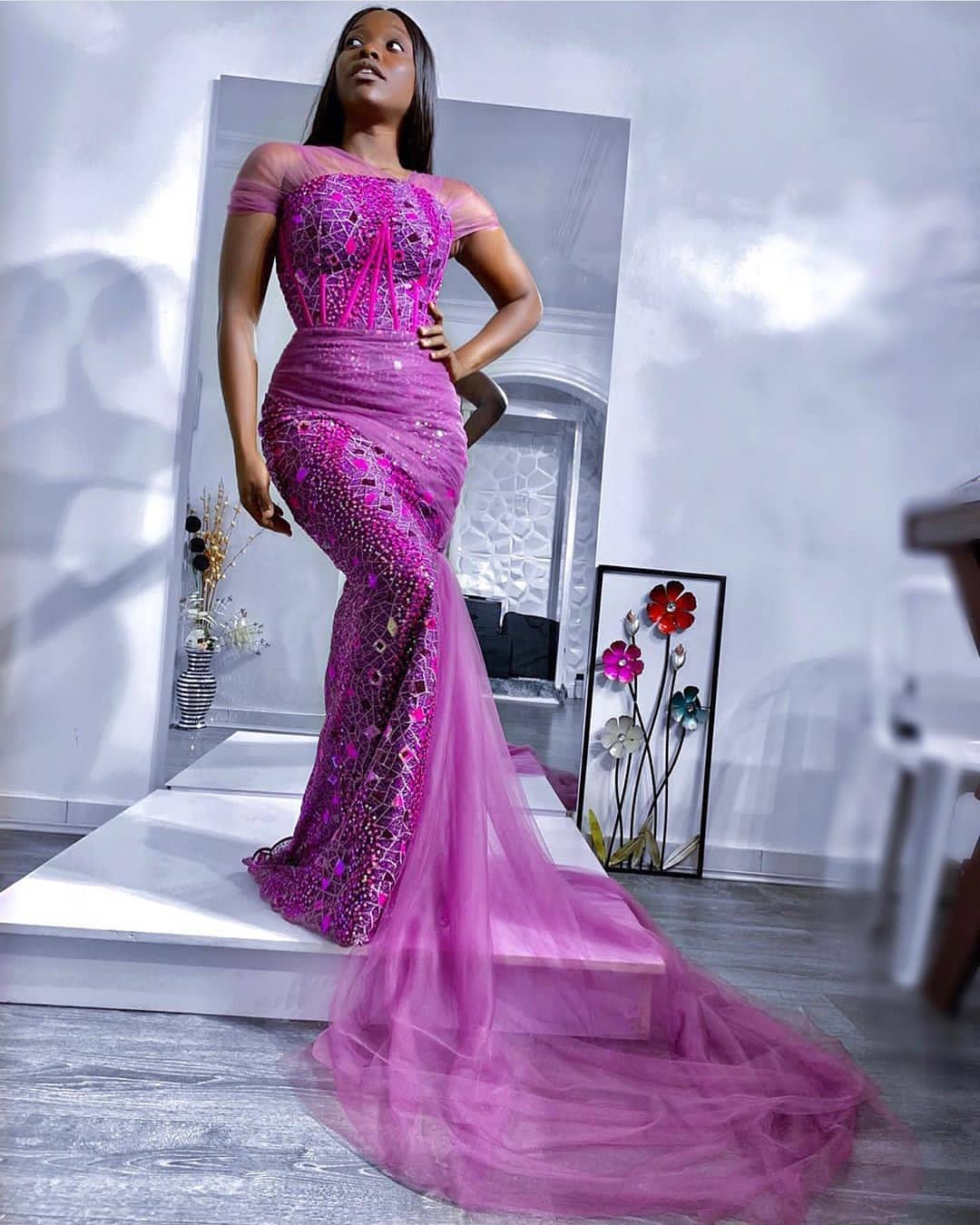 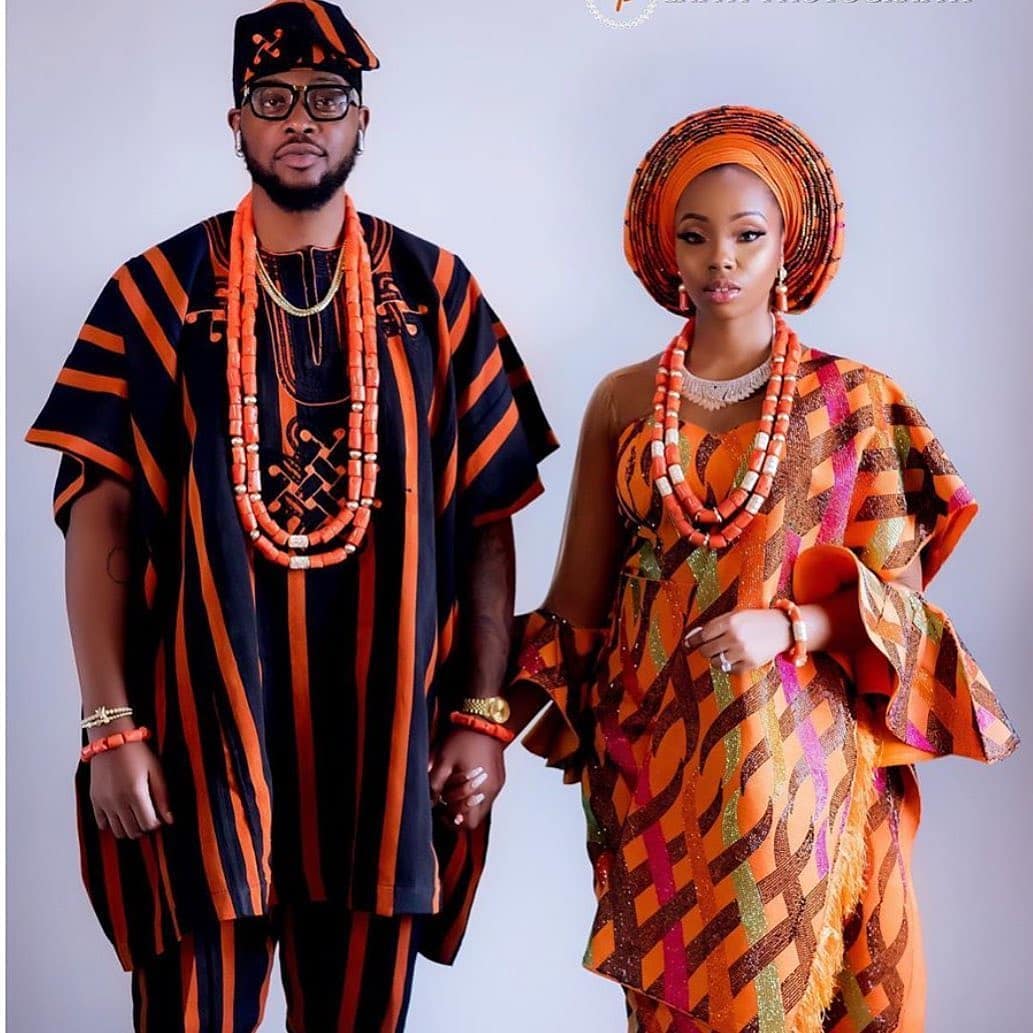 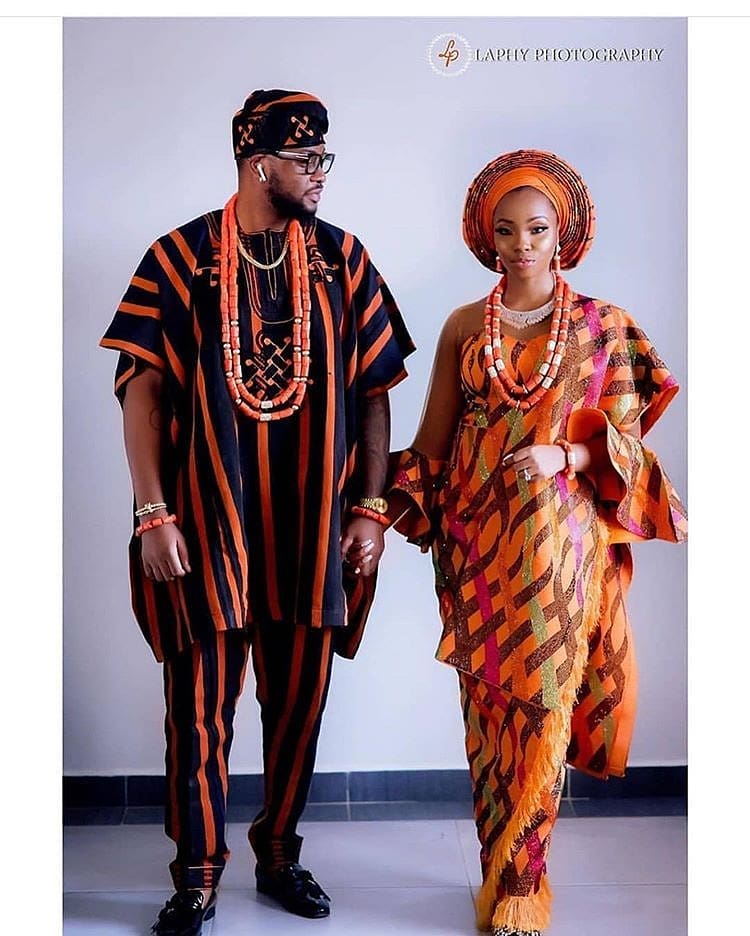 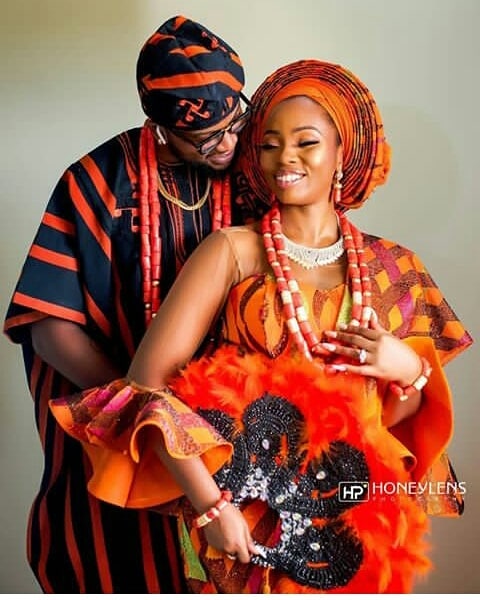 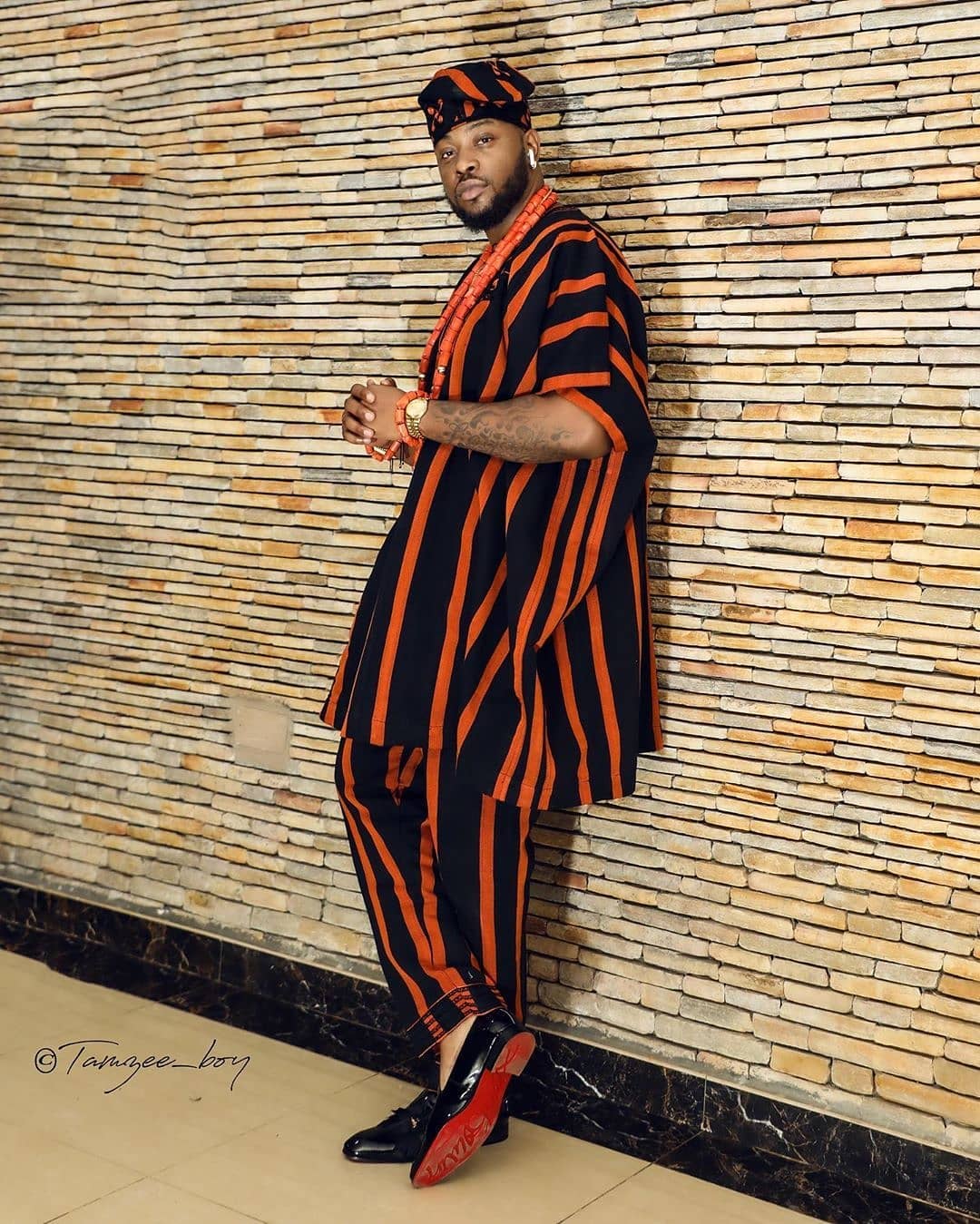 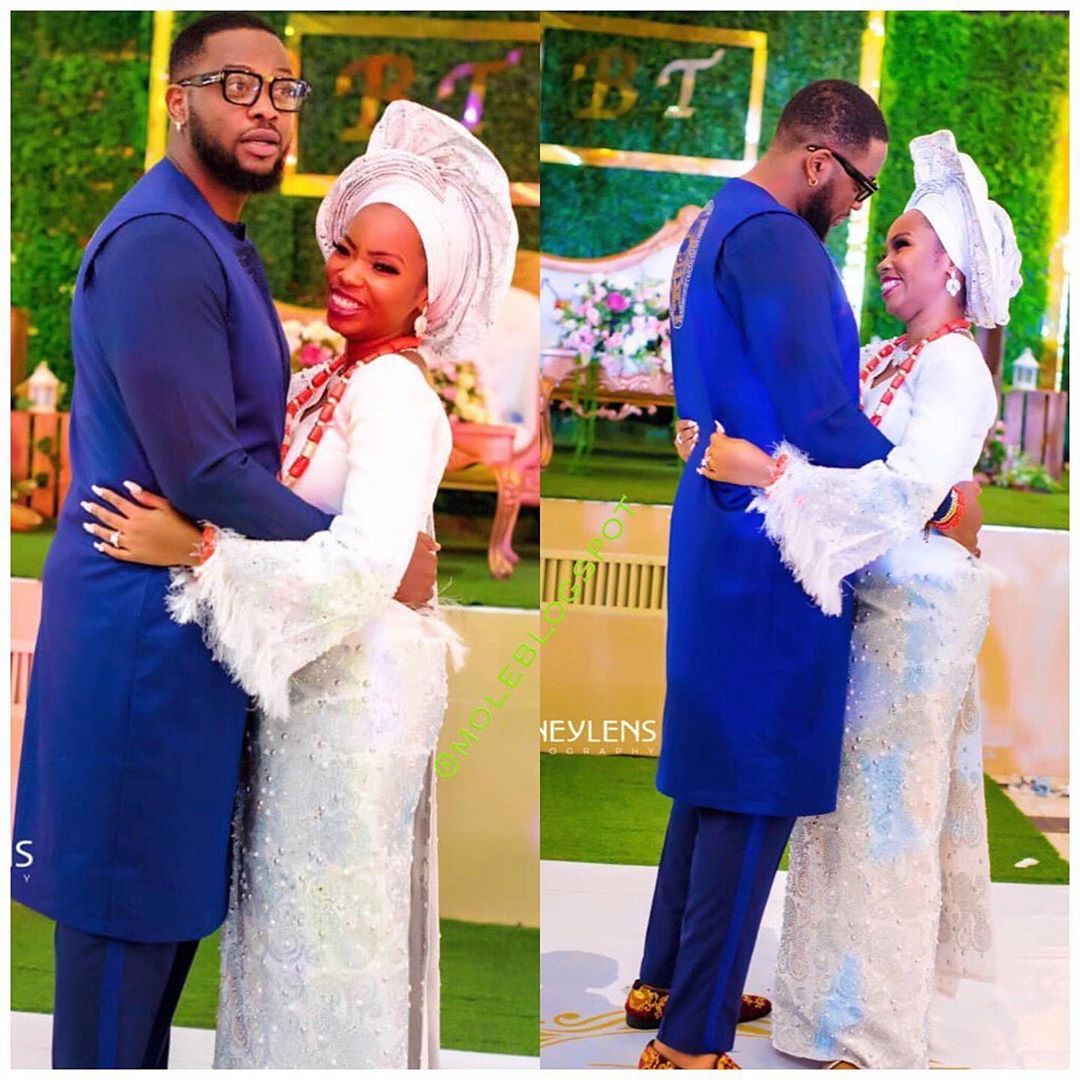 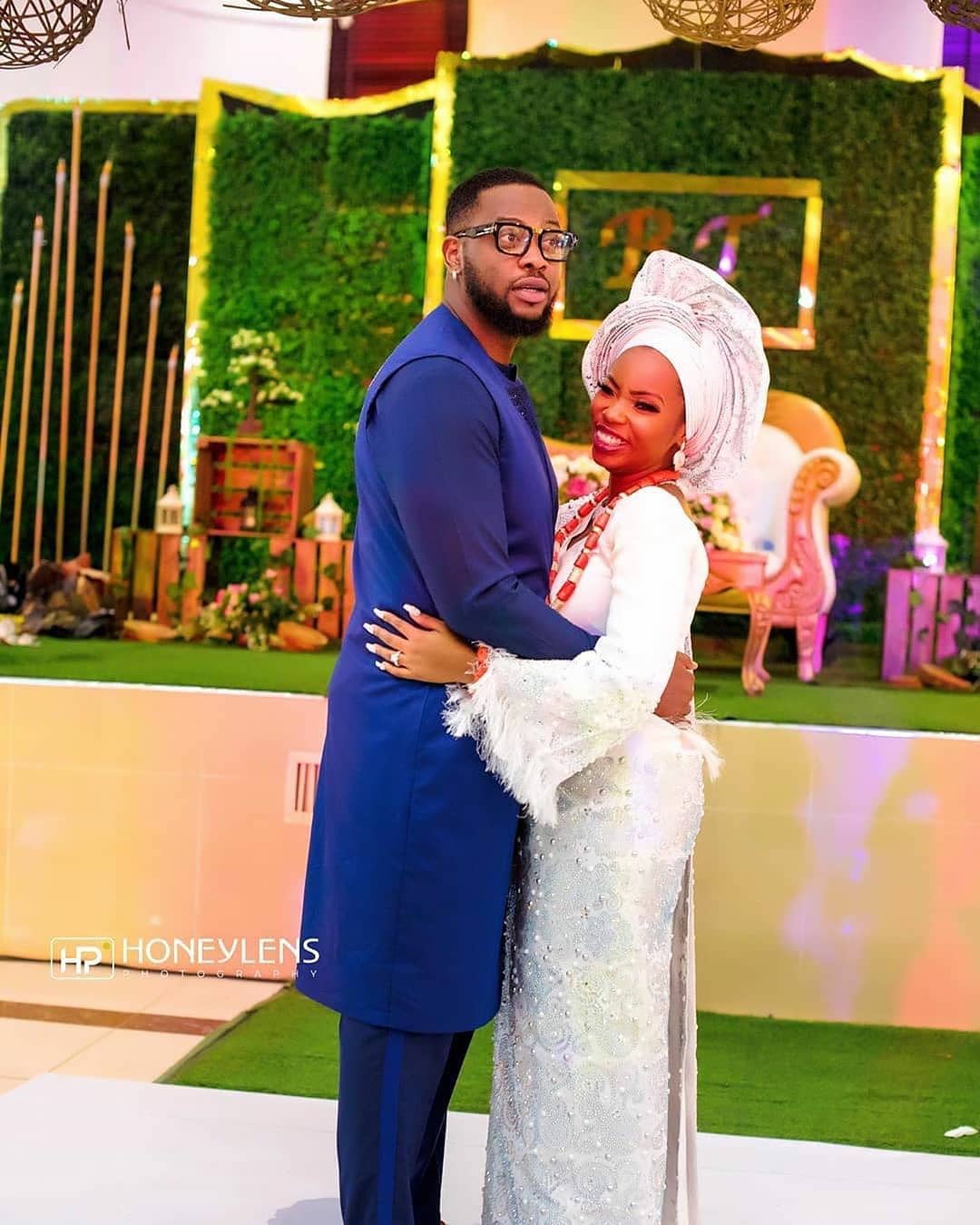 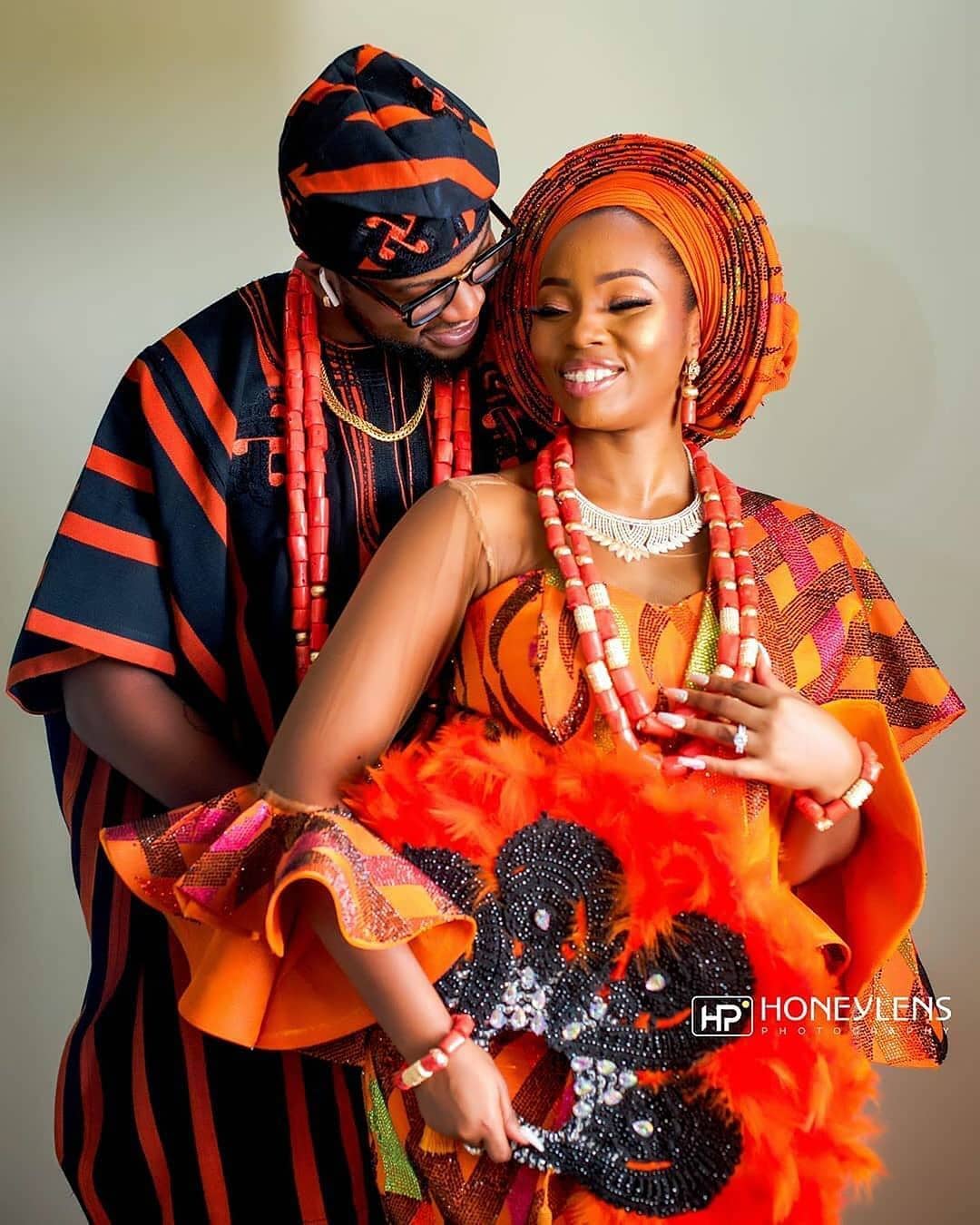