– 21-year-old Tyrese Devon Haspil, is believed to have intentions of killing Saleh after he found that he (suspect) embezzled tens of thousands of dollars from him. 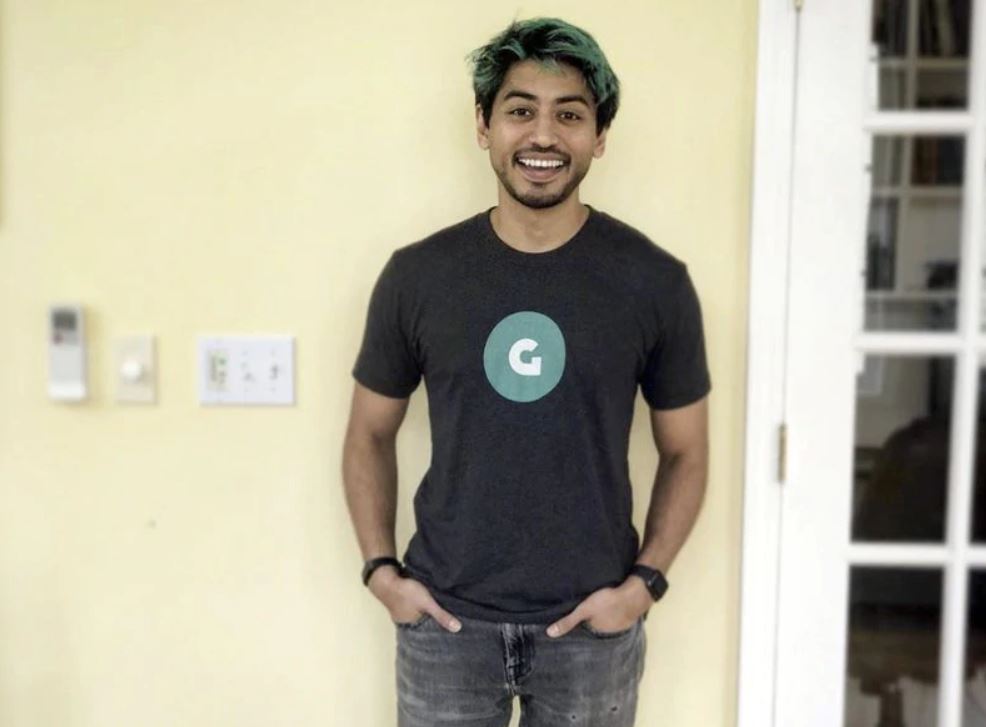 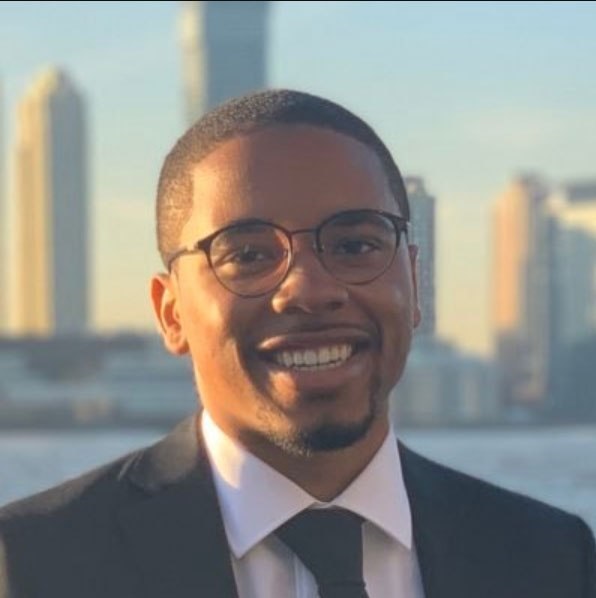 Devon was arrested Friday morning outside a building in the city’s SoHo neighborhood. Authorities believe Haspil killed Saleh in other to avoid paying back about $90,000 he stole from the tech entrepreneur. 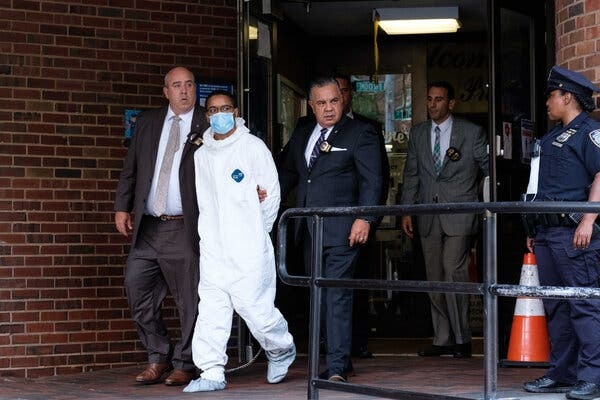 Police say the murderer, dressed in a black three-piece suit, followed the GOkada CEO into the key-card secured elevator that led to his seventh-floor apartment and attacked him when the elevator stopped. He disabled Saleh with a Taser and stabbed him several times in the neck and torso.

Police say Haspil left the apartment to obtain cleaning supplies from Home Depot, then returned to dismember Saleh’s body and erase any potential DNA evidence, even using a handheld vacuum to clean the elevator.

The suspect faces second-degree murder and other charges. 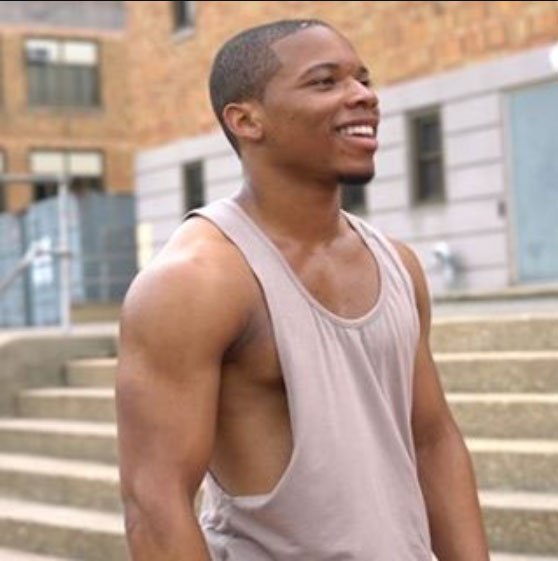 It was earlier reported that the limbless, headless torso of the millionaire tech entrepreneur was found inside his $2.25 million apartment in New York on Tuesday afternoon, with an electric saw lying next to the remains, police in New York said.

Read Also:  “This fight is for all of us, not at each other” – Yomi Casual laments as hoodlums vandalized, looted his store

Police made the grisly discovery in a building on E. Houston St. at Suffolk St. on the Lower East side about 3:30 p.m. Cops found contractor bags near the torso, sources said, but didn’t immediately open them to see if the body parts were inside.