A 57-year-old Police Officer has died from coronavirus related complication in Edo State. 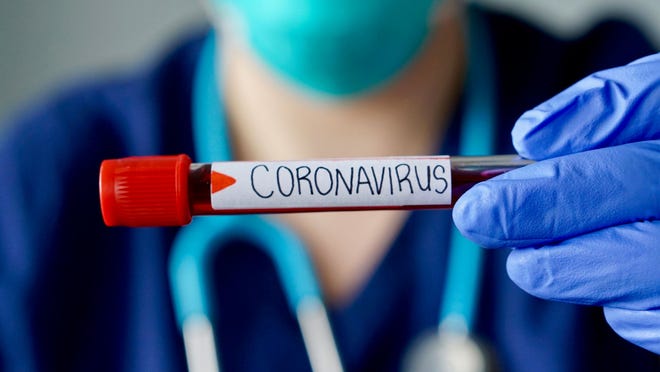 The state Commissioner for Health, Patrick Okundia made the announcement during a press briefing , he said ;

“We had an unfortunate situation of a 57-year-old police officer, who passed on yesterday (Tuesday). It is not very clear how he got the infection but he developed some illnesses. Initially, there was no evidence of suspicion of coronavirus disease, but when the symptoms started getting worse, he was treated at the police clinic.

“About two days before he died, our surveillance team was called to have a look and it was in that process that they took his sample and sent it to the laboratory, while he continued with his drugs.He was consequently placed on self-isolation. However, the result came out positive. Before we could get to his house to move him out, the man had died. It is really unfortunate, as the result came after the man had died”

Read Also:  “Stop dictating to people how they should spend their money” — Toke Makinwa backs Lilian Afegbai after she was bashed online for spending $22k on a Birkin bag
Please Share this: