Pope Francis has made his first public appearance in four days after he said he had a “slight indisposition” which forced him to cancel all official audiences and activities. 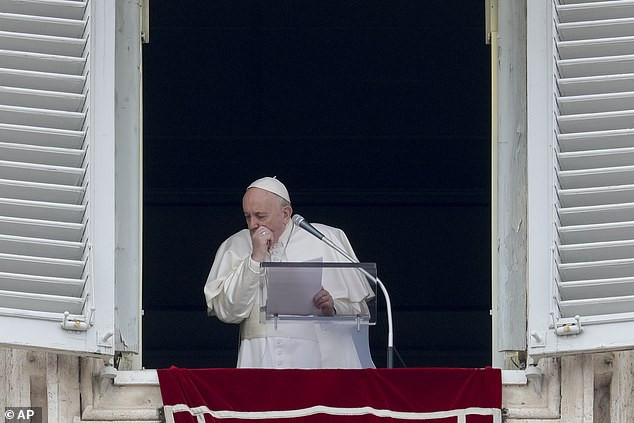 On Sunday, the 83-year-old pontiff addressed thousands of people from the window of the Vatican’s Apostolic Palace in St. Peter’s Square for his weekly Sunday noon message and blessing. 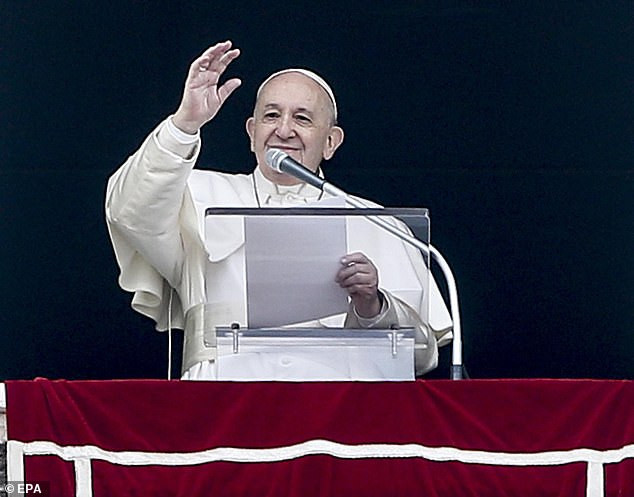 It was his first public appearance since the Ash Wednesday Mass in Rome, where he was seen coughing and sneezing amid fears in Italy over an outbreak of coronavirus. 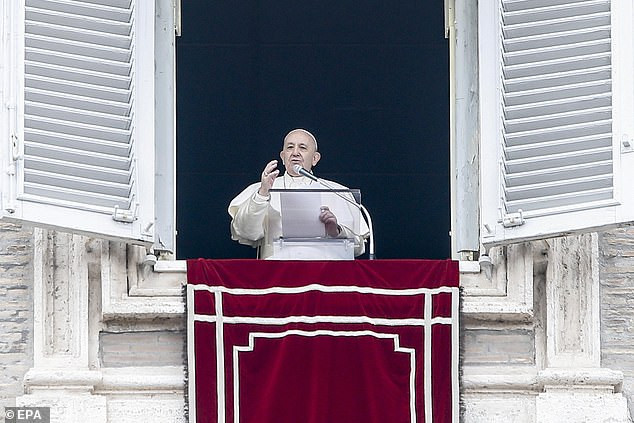 According to the UK Mirror, the pontiff prayed for coronavirus sufferers on Ash Wednesday, while mask free, and even took time to shake hands and kiss worshippers, including a child, in St Peter’s Square at the Vatican.

During his weekly Sunday address, Pope Francis told pilgrims that he is canceling a planned spiritual retreat due to start later today because of a cold. 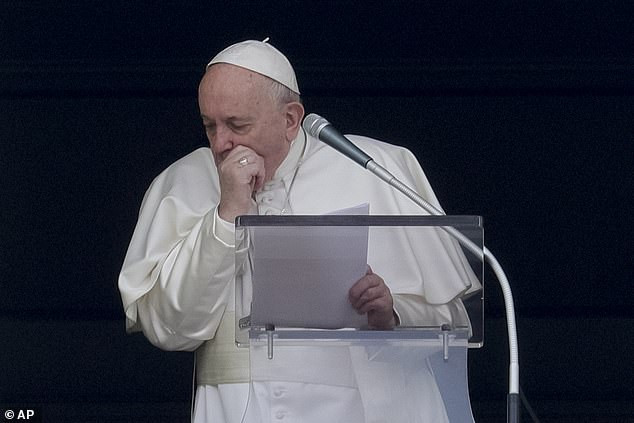