A popular Kano Socialite and social media influncer who goes by the name Beelalgy has been exposed as a fake police officer. 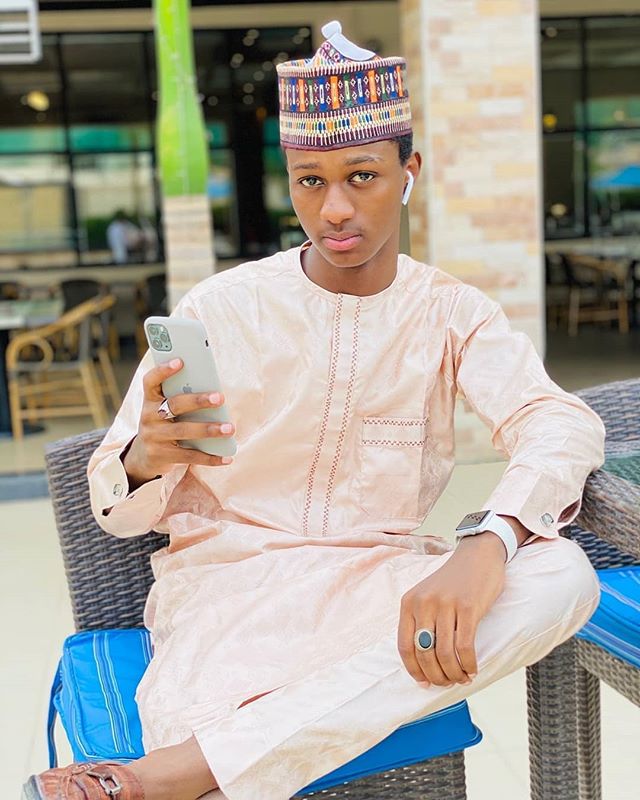 This is coming after a recent video of him boldly stating that he was a police officer while wearing the revered uniform went viral. 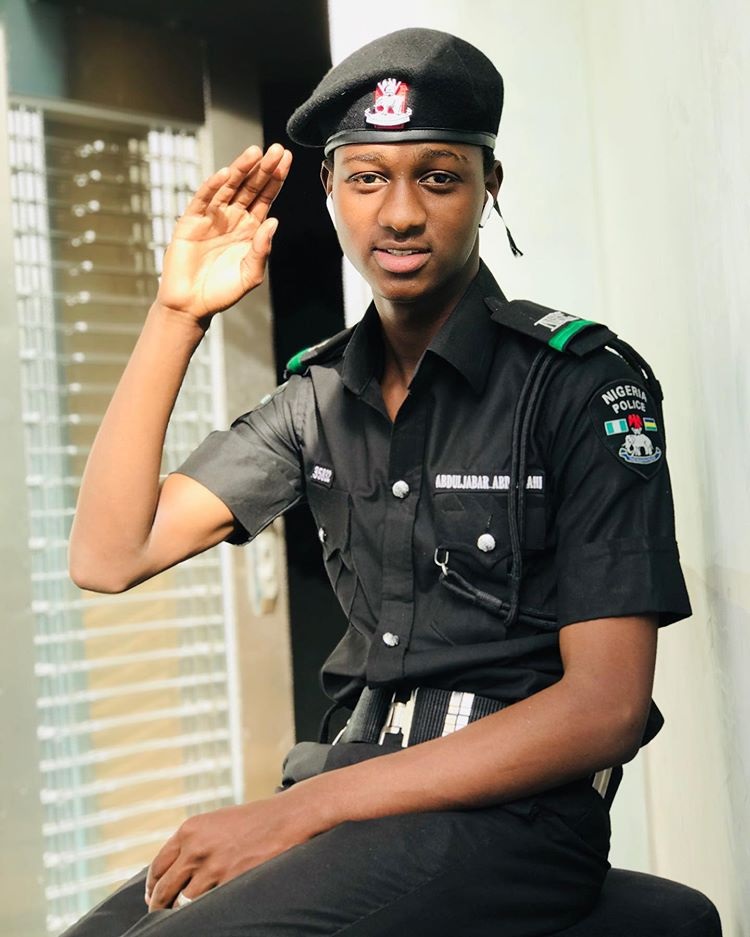 Sharing the video, he’d written in the caption ;

So i’m here by the name of beelalgy, representing the Nigerian Police.

However, in an unexpected twist, another video surfaced yesterday showing him being grilled by real officers as he confessed that he lied.

Read Also:  Man left heartbroken after girlfriend of 3 years sends him pre-wedding photos with another man