This is sad! According to reports making the rounds, veteran Yoruba film maker, Gbenga Ajumoko has reportedly lost his life to the cold hands of death. 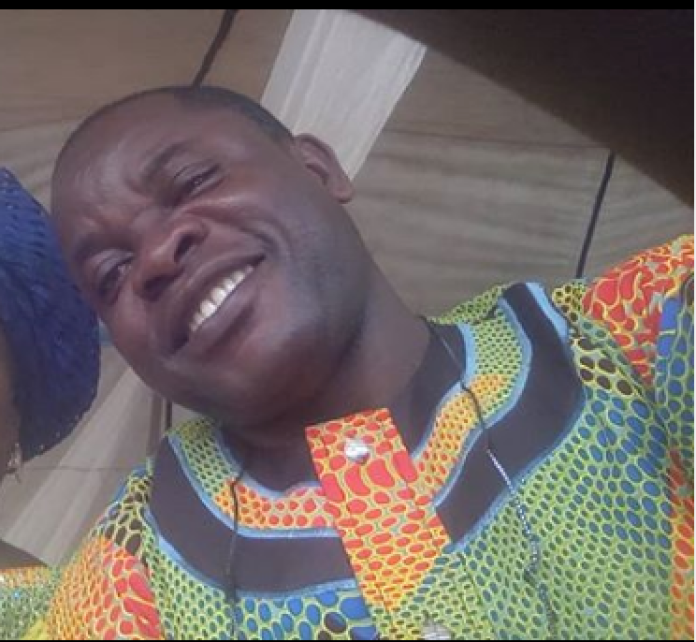 This is coming after he was reportedly down with a chronic ailment.

Recall that on October, last year, it was reported that the thespian was critically ill. The Ogun state born actor was hospitalized in Sagamu Remo where he was reportedly diagnosed with diabetes and Hypertension which got his two kidneys affected.

His demise is a big shock to the Nollywood industry, especially the Yoruba aspect. May his soul rest in peace, amen.