A pregnant nurse in New York who contracted COVID-19, delivered her baby girl prematurely and developed a string of medical complications. 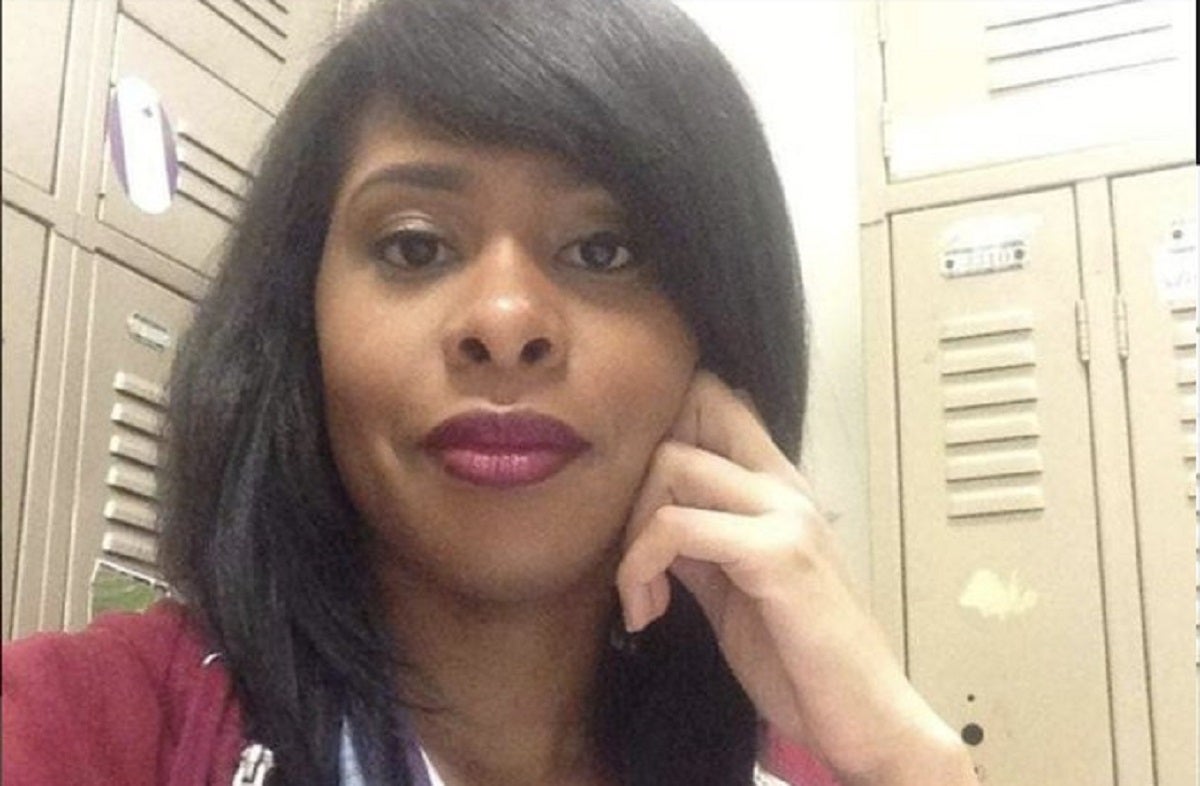 The wife and mother of two young children, Sylvia LeRoy after testing positive for the virus, suffered a cardiac arrest at the Mt. Sinai hospital on April 12.

Jessica Jacobs organized a GoFundMe for Sylvia Leroy, a nurse at Brookdale Hospital in Brooklyn, New York as her insurance covers only 60 days healthcare. The state will also not pay for her care except she proves which patient she was exposed to.

“After successfully coming off a ventilator 7 days prior. Her premature daughter was delivered at 30 weeks and is in the NICU. The arrest lasted 4 minutes and has left her with anoxic brain injury due to lack of oxygen and presently she’s awake but minimally conscious, not able to respond to sounds, touch or commands,” Jacobs added. 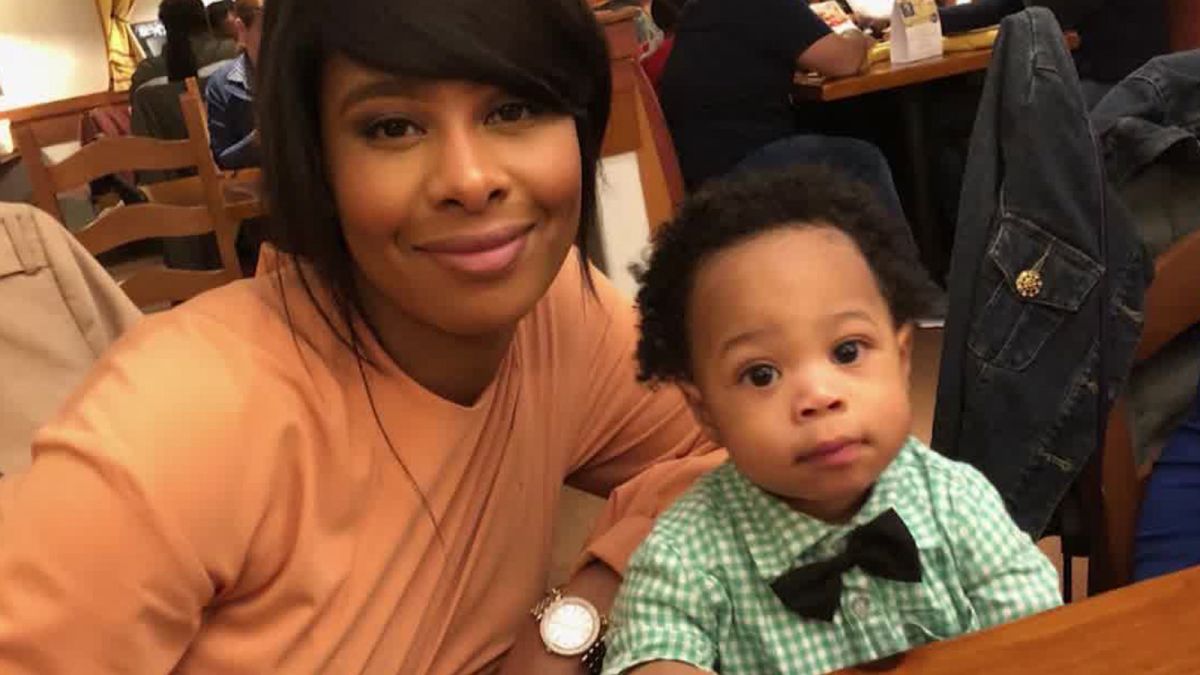 Shirley Licin, Sylvia’s sister, told CNN that she was six months pregnant back in March when she started feeling symptoms. The baby girl, Ester, was born at 30 weeks.

While Sylvia remains in recovery, both Jacobs and Licin have shared that her union insurance only covers “30 days of acute rehab.”

“Sylvia will need significant long-term acute cognitive and physical therapy to help give her a fighting chance for her baby Esther and her 3-year-old toddler Jay,” Jacobs wrote.

Sylvia’s family has been fighting early on to get her the best care possible, from transferring her to Mt. Sinai hospital and $600K has been raised by more than 10,000 people who pitched in to help the nurse fighting for her life.