Nigeria’s President, Muhammadu Buhari has commiserated with families who lost loved ones, and all those affected by explosion in Abule Ado, Amuwo Odofin Local Government Area of Lagos State, on Sunday March 15th. 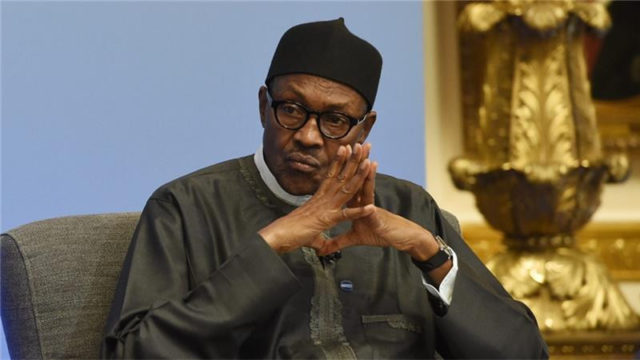 In a statement released by his Seior Special Assistant on Media and Publicity, Garba Shehu, the President expressed sympathy with the Lagos State government and all residents affected by the unfortunate incident, which left many injured and destroyed property.

“I have received with sadness the news of this unfortunate incident which caused loss of lives and property. A misfortune of whatever scale anywhere is a tragedy to the country, and while the NNPC makes efforts to determine the cause of the incident, I send my deepest and profound sympathises to the victims, their families, government and people of Lagos State.”

Read Also:  Man stabs his wife to death in Jigawa
Please Share this: