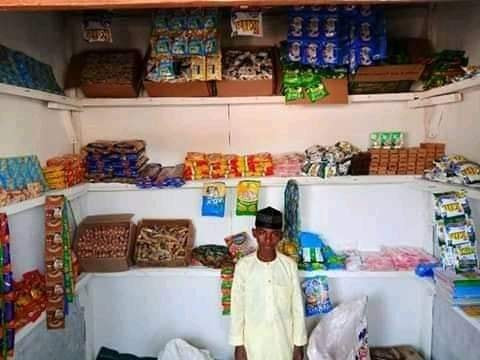 According to information gathered, the little boy opened the small shop with money and goods contributed by well meaning Nigerians after he was spotted selling seasonings in a carton. 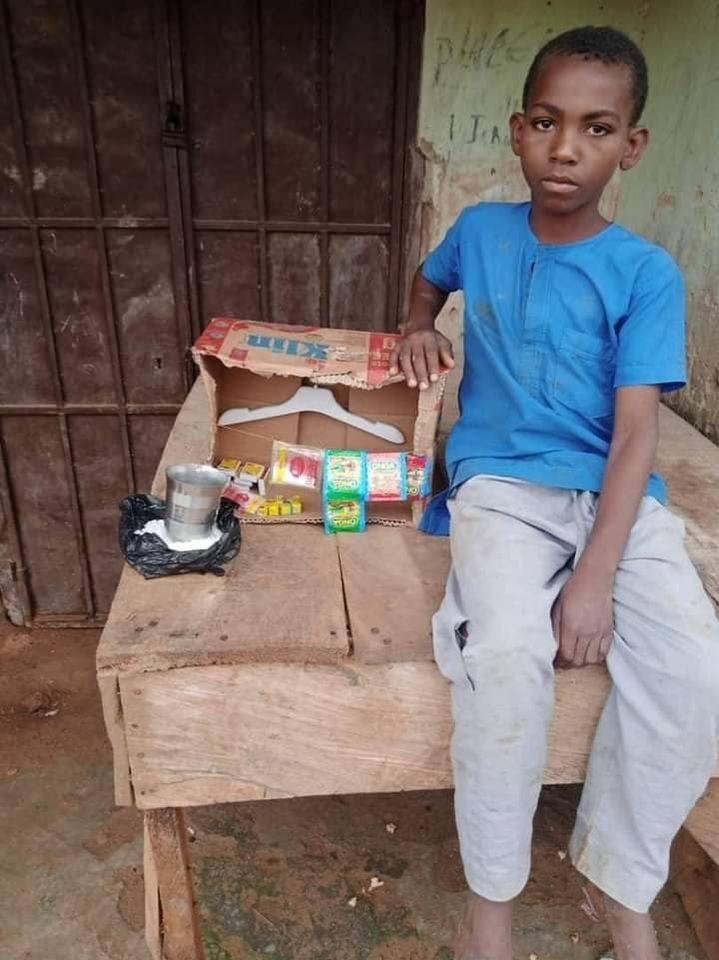 Isma’il Yusuf Mohammed that lives in Rano local gov’t area of Kano state is determined and passion to do business for self reliance, but his parents don’t have the capacity to help him because they’re poor.

Yusuf courageously started on his own with only 7 cubes of Maggi , 4 sachets of curry powder and Onga .

Before you know, his picture sitting in front of his mini shop went viral on social media platforms, and this has attracted various concerned citizens trace his location, and support him toward actualizing his dream

See another photo below… 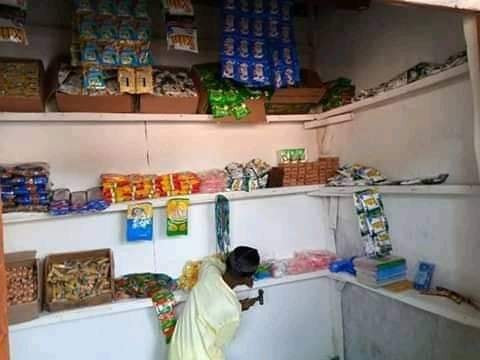 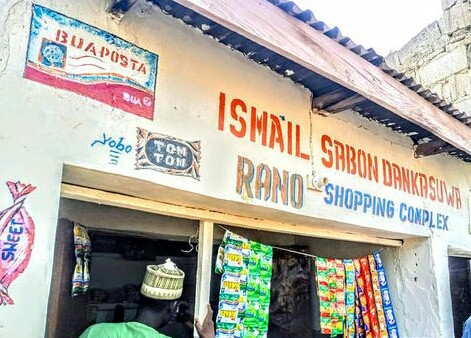 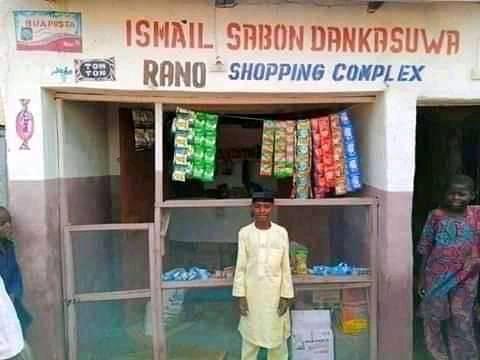 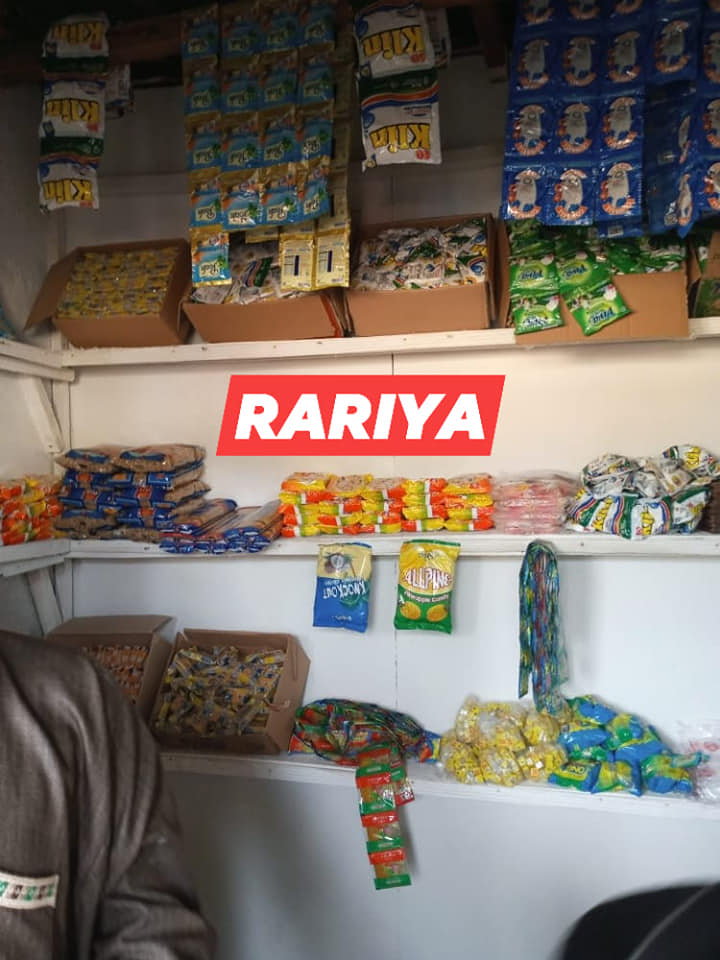 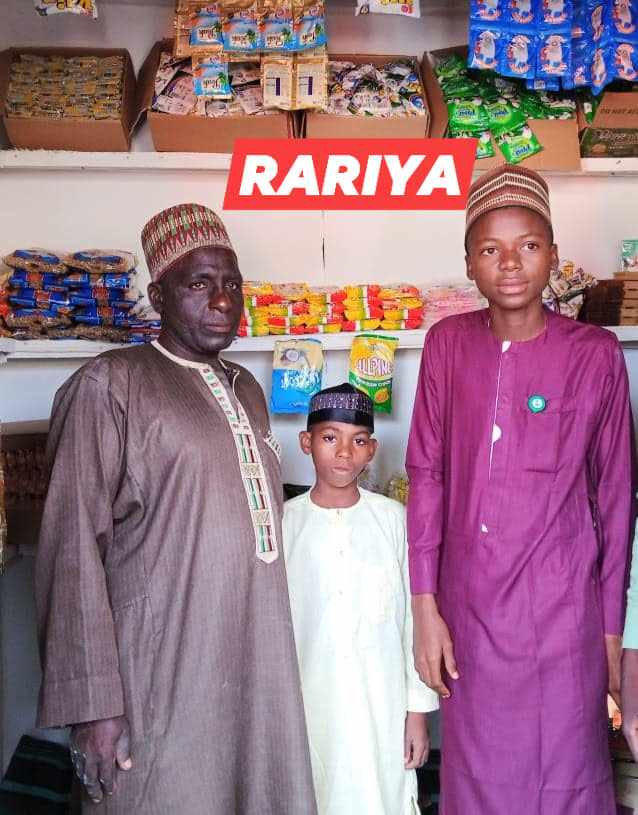 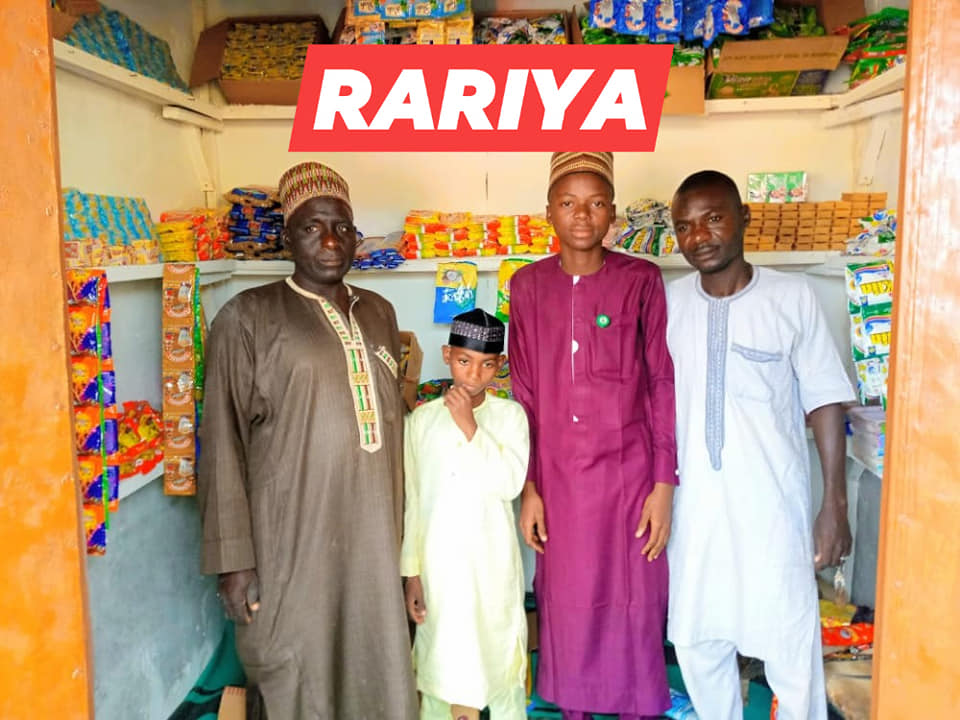 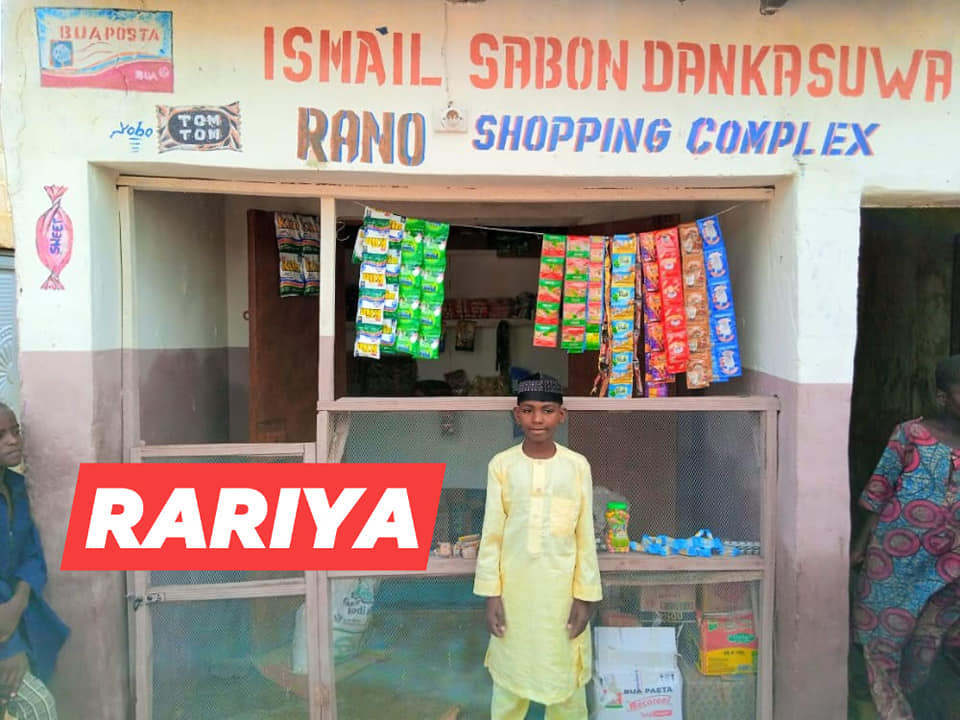 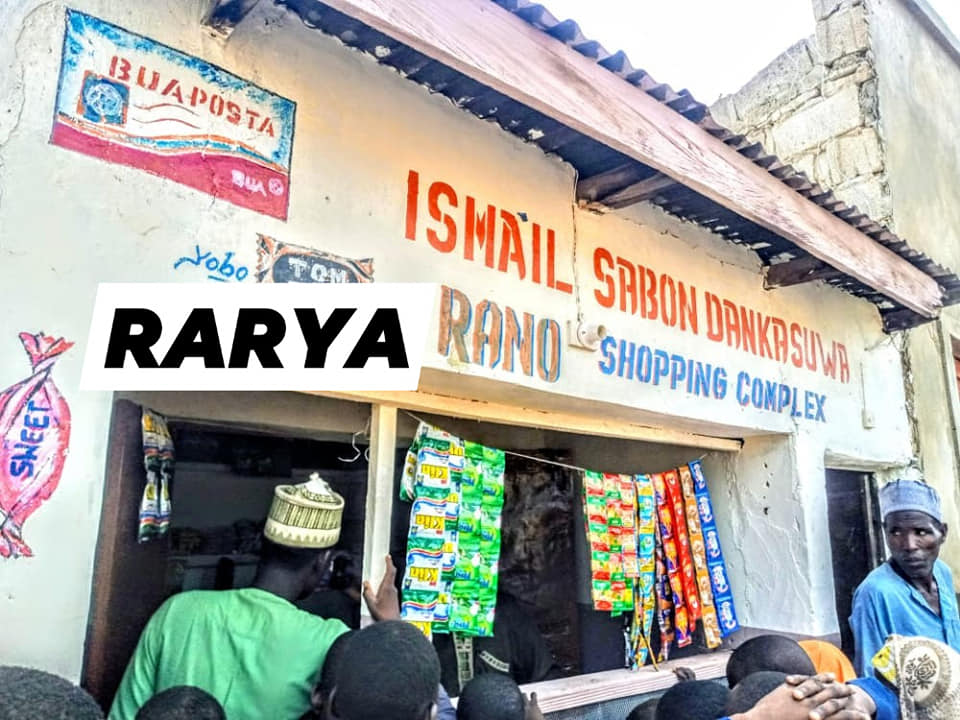 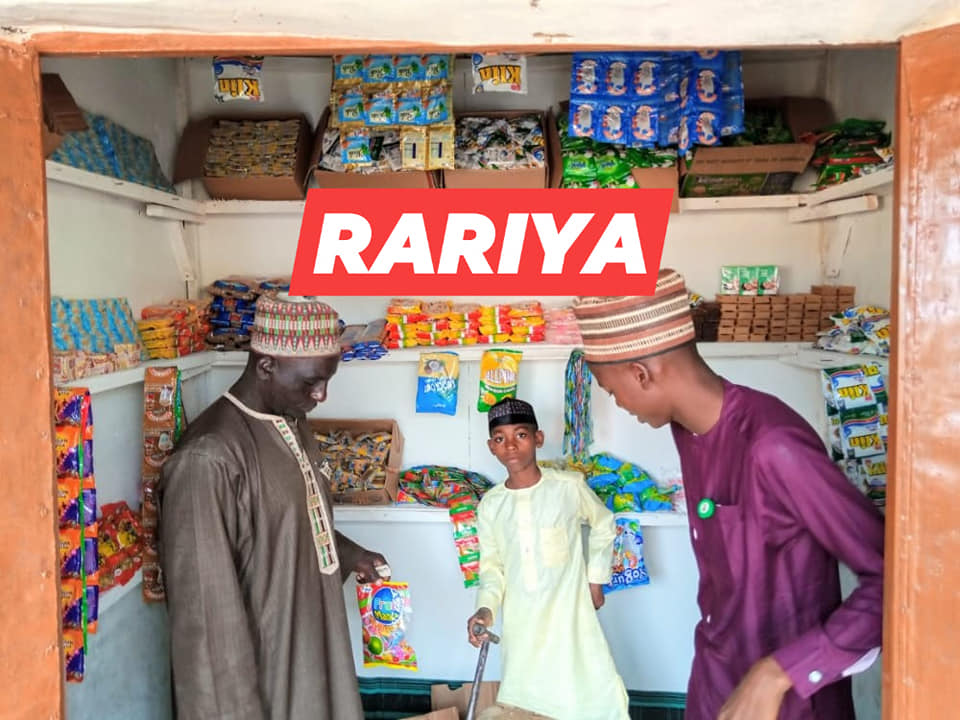 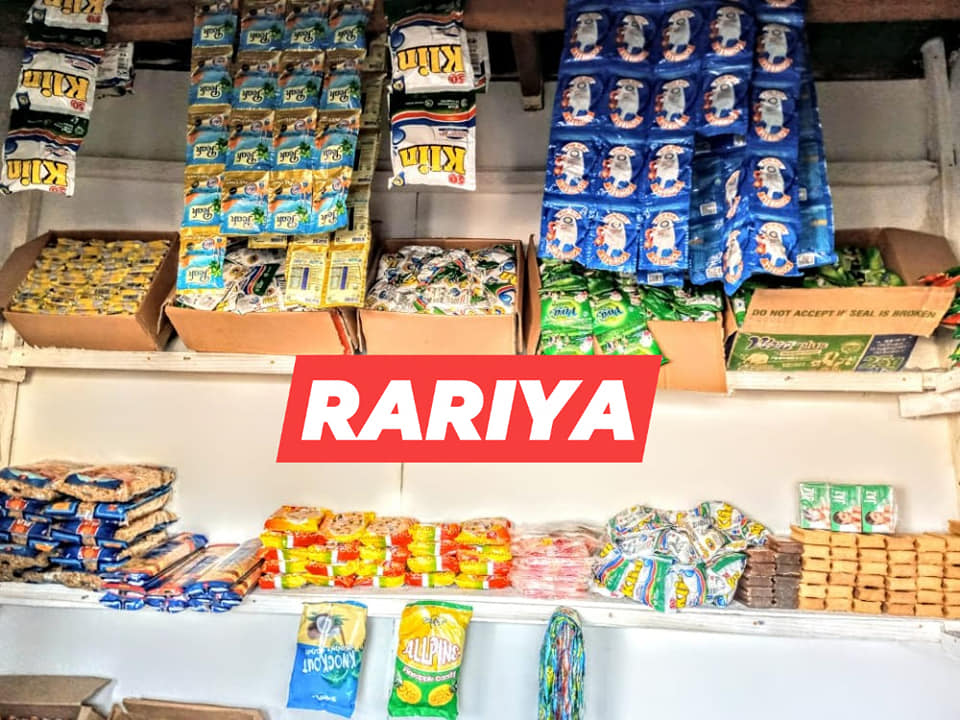 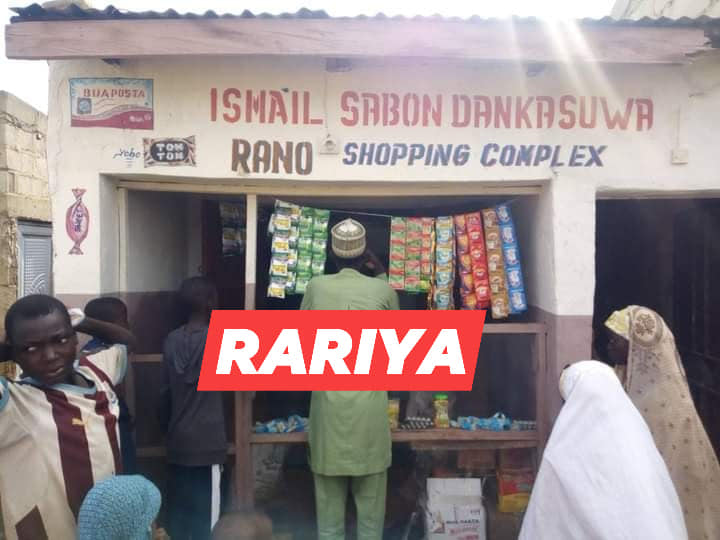 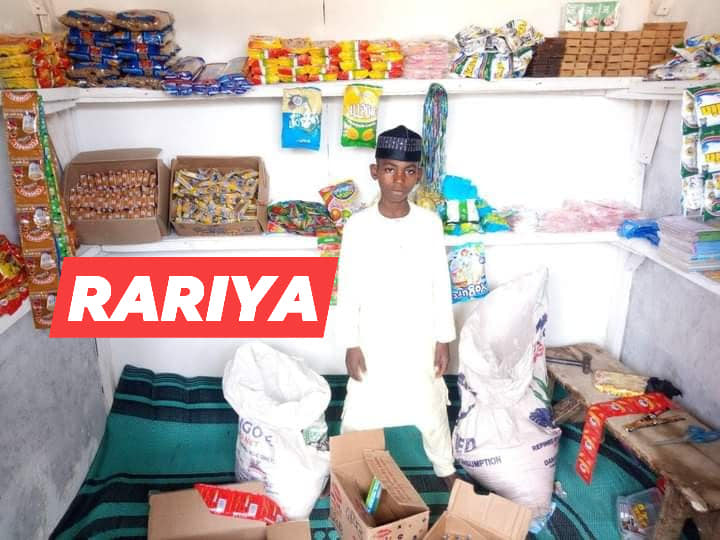 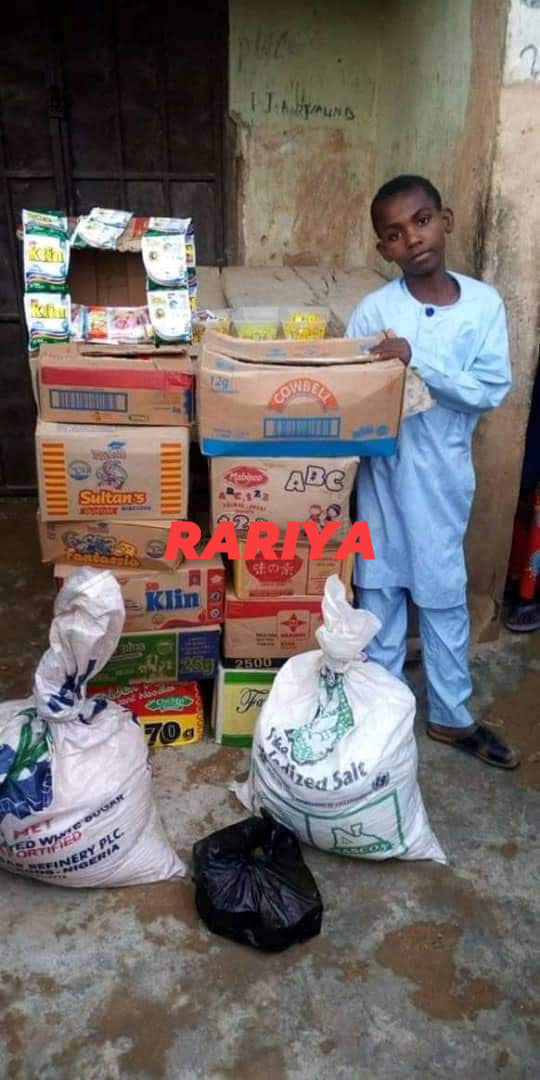