The British Royal Family have released an official statement as regards the “stepping back” of the Duke and Duchess of Sussex, Prince Harry and Meghan. 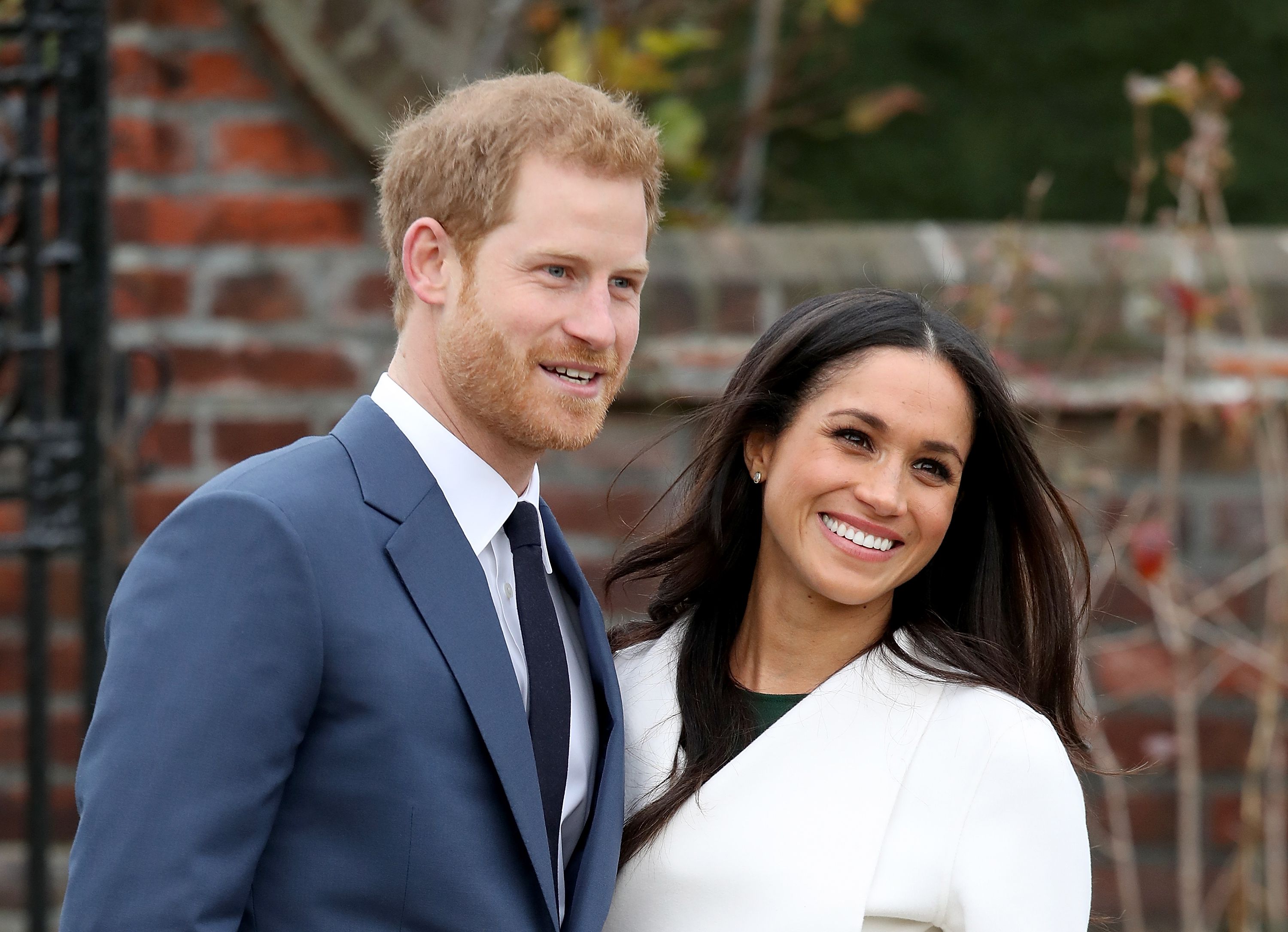 The statement comes a few days after Queen Elizabeth and other members of the royal family held a meeting with Prince Harry on Monday, at the Sandringham estate in eastern England, to agree on next steps after he and Meghan decided to “step back” as senior royals. 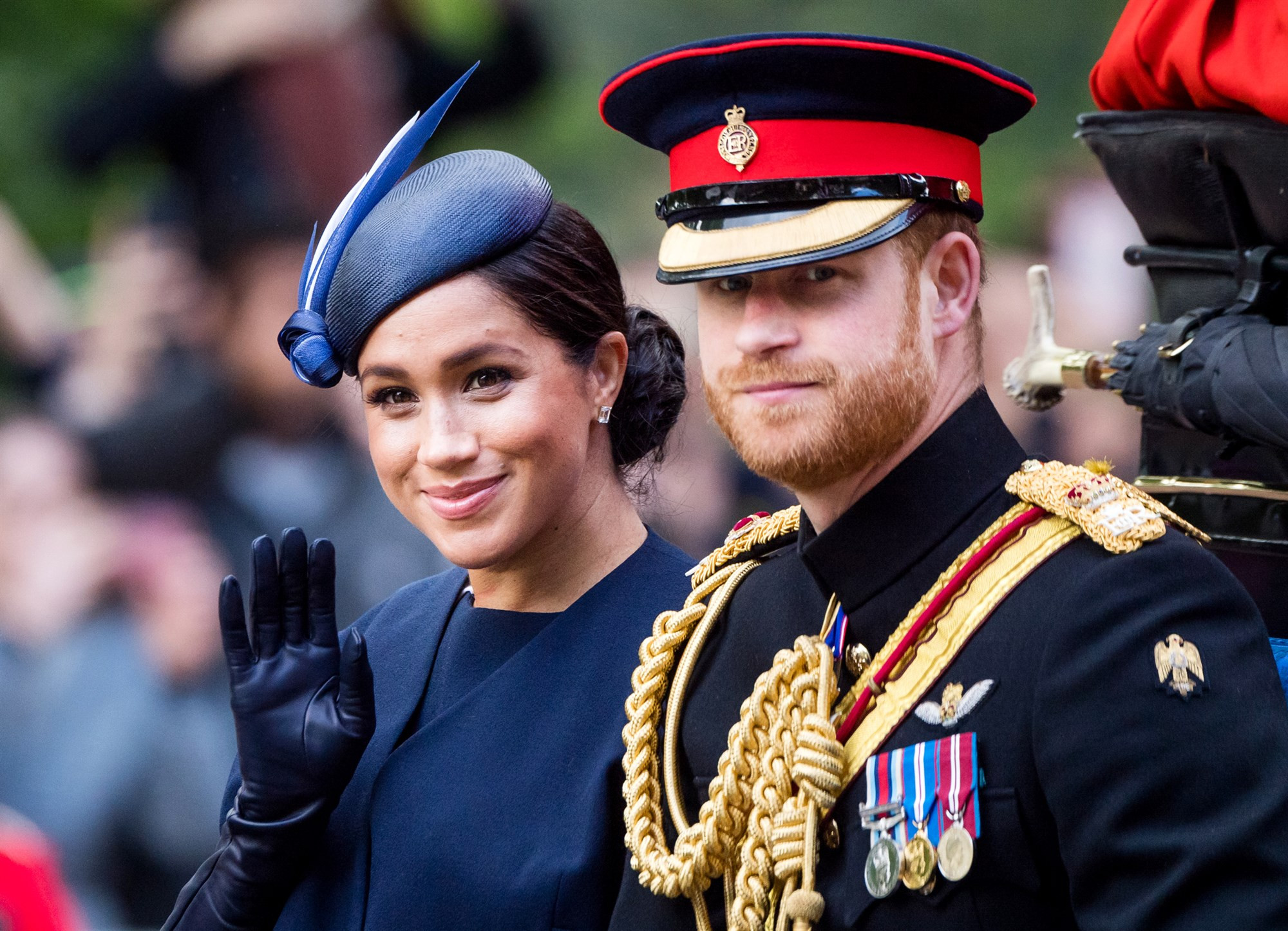 According to the statement, Prince Harry and Meghan will no longer use their royal titles, will forgo public funds and repay the £2.4m spent on their house in Windsor. They will be allowed to earn money in the private sector, and whatever work they pursue will continue to “uphold the values of Her Majesty.”

The agreement takes effect later in the spring of 2020.

Read the statement below.