Senior Prophet and president of the Jeremiah Omoto Fufeyin Foundation has blessed some passing out members of the NYSC who served in his ministry during their service year with a million Naira. 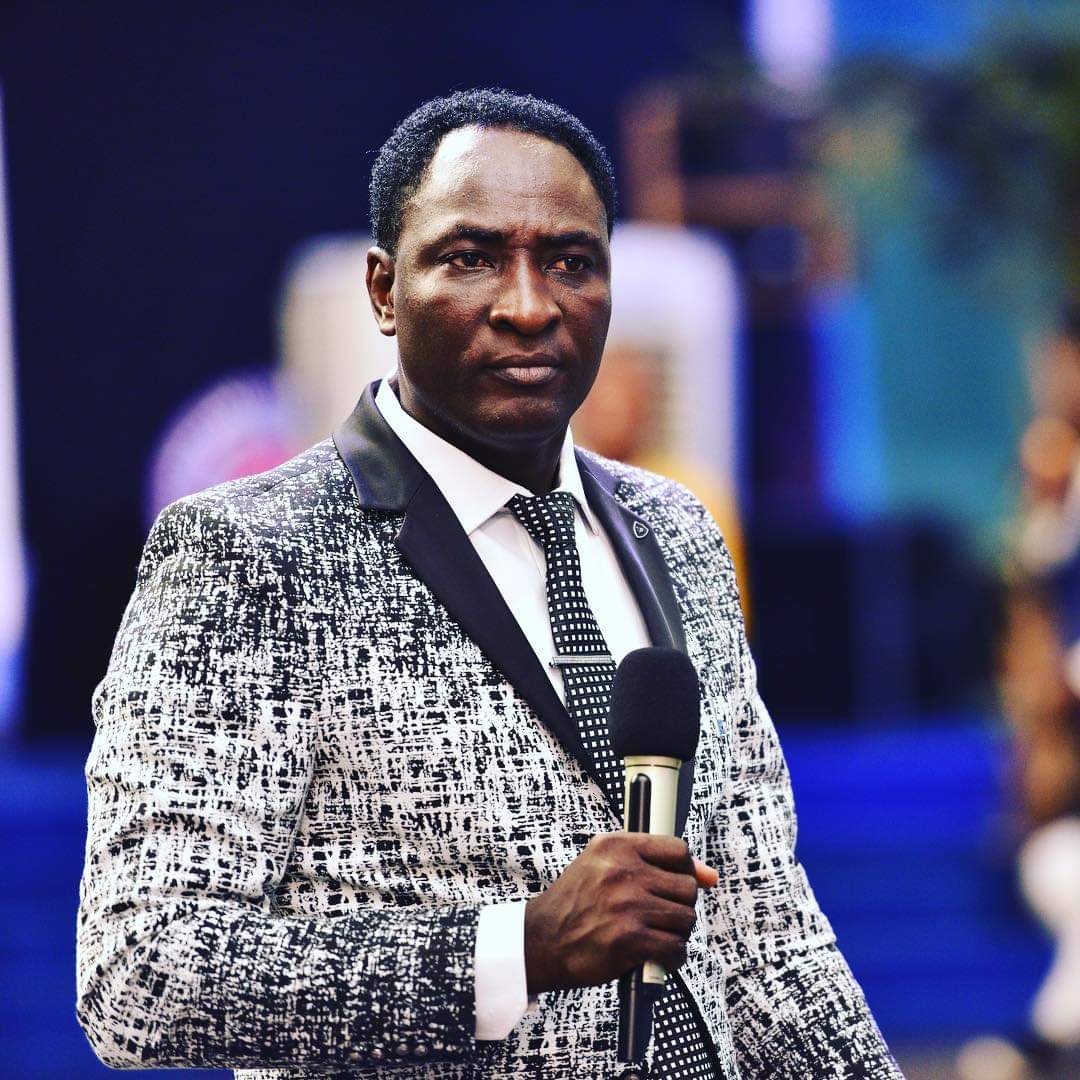 In a video which shows the generous clergyman addressing the corps members, Prophet Fufeyin stated that his deed is in a bid to assist the Nigerian government curtail unemployment in the country.

While speaking with pressmen, Prophet Fufeyin revealed that his ministry spends over N36 million monthly to pay its staff which includes graduates and undergraduates. He also stated that despite this wholesomeness, he’s still looking to employ even more graduates who are in search of job opportunities. 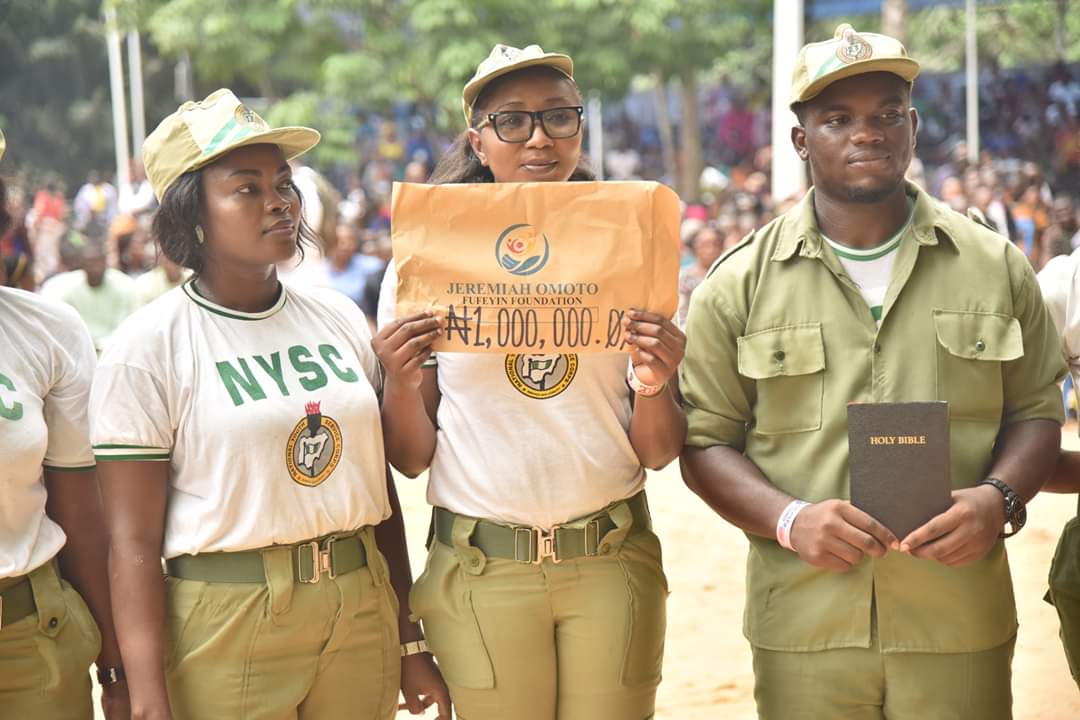 During the interview, Prophet Fufeyin – who is also the General Overseer of Christ MercyLand Delivrance ministry, Warri Delta State, Nigeria – also revealed that his foundation spends N50 million weekly on charity. According to him, he has a flair for giving, which is one of his calling as a servant of God.

Prophet Jeremiah Omoto Fufeyin is a well known clergyman across the country and beyond and it’s all thanks to his generosity and spirituality. 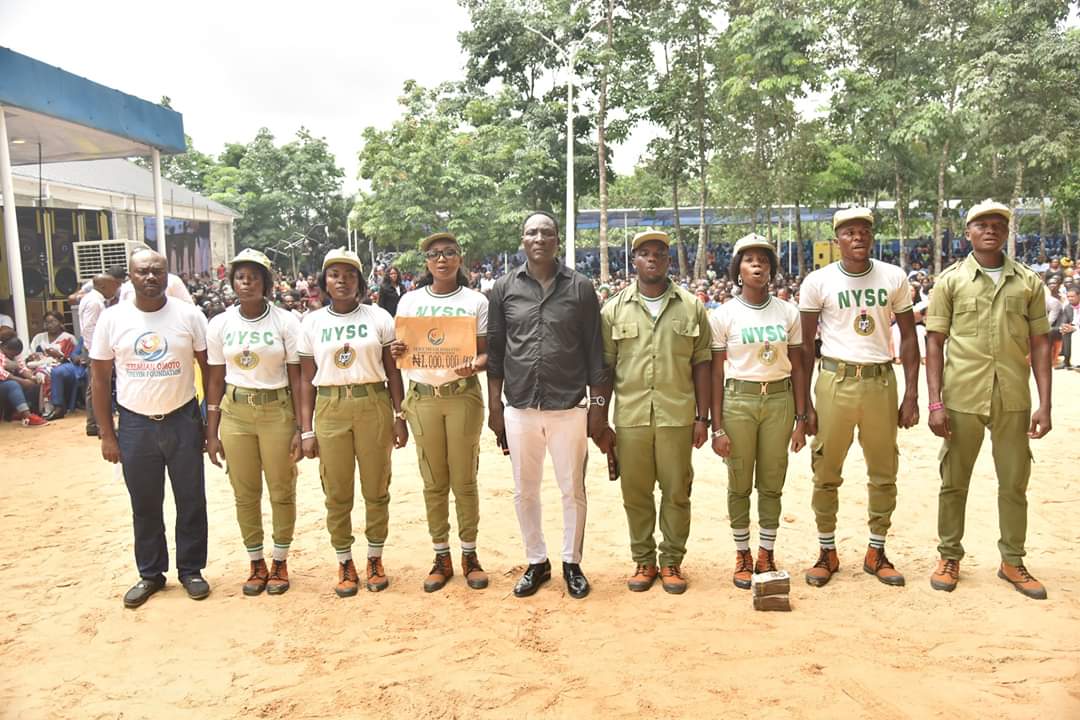 The overly generous man of God once stated that if he doesn’t bless people in a day, he will fall sick. He reiterates occasionally by saying his duty as a prophet is to reach out to the less privileged all over the world.