American rapper, Cardi B has announced that she wants to be a politician even though she doesn’t agree with the Goverment. 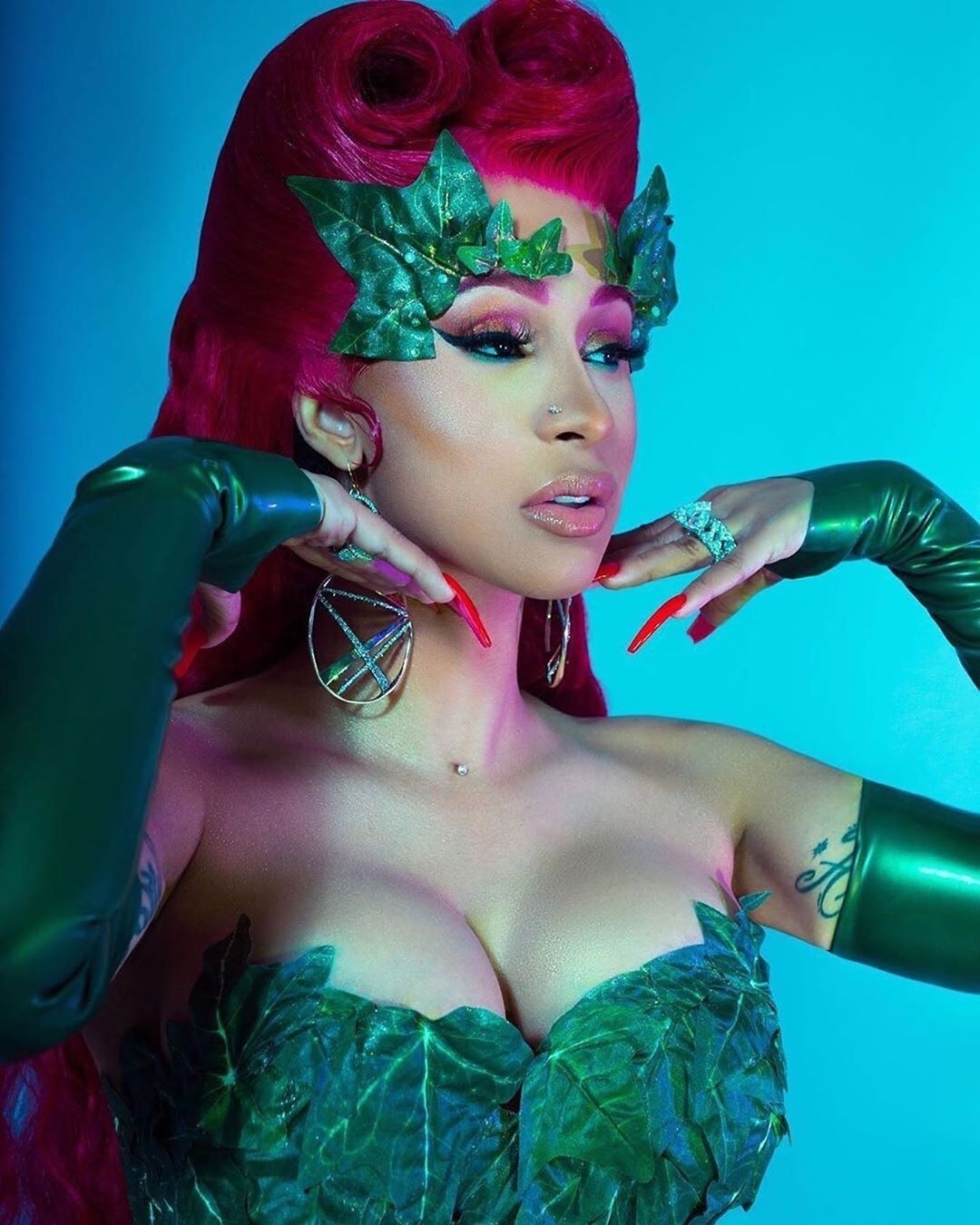 The 27-year-old mother of one made the announcement on Twitter. She wrote: ‘I think I want to be a politician.I really love government even tho I don’t agree with Goverment (sic).’

In a follow-up tweet, she explained: ‘Like I was watching War documentaries.No matter how many weapons a country have you need people ! How are you trying to go against a country and possibly start a war when this country lacks patriotism? I barely see people claiming they LOVE being American.’ 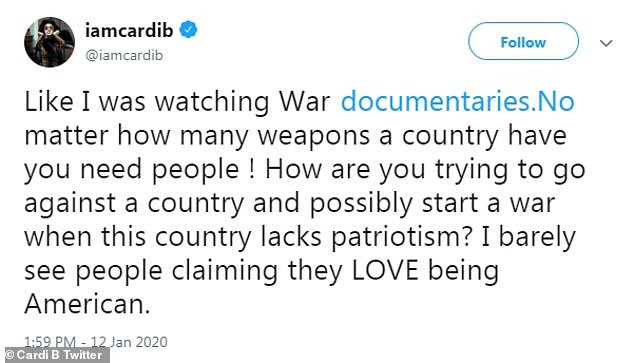 An hour later, the Bodak Yellow rapper returned to Twitter and added: ‘I will have to explain a lot so I will have to do a video or a live talking about it …So imma come back to my last two tweets another day.Imma talk about it another day.’

In another tweet, Cardi B told her fans that she is serious about her political aspirations and may likely go back to school so she can later be part of the congress.

Read Also:  “I was in so much pain, I don’t wish it upon my worst enemy” – Peter Okoye’s wife, Lola says as she confirms she tested positive for Covid-19

‘I do feel like if I go back to school and focus up I can be part of Congress,’ she tweeted. ‘I deadass have sooo much ideas that make sense.I just need a couple of years of school and I can shake the table . ‘ (sic)