Nigerian Rapper, MI Abaga has quit Chocolate City after being a prominent member of the music group for 13 years. 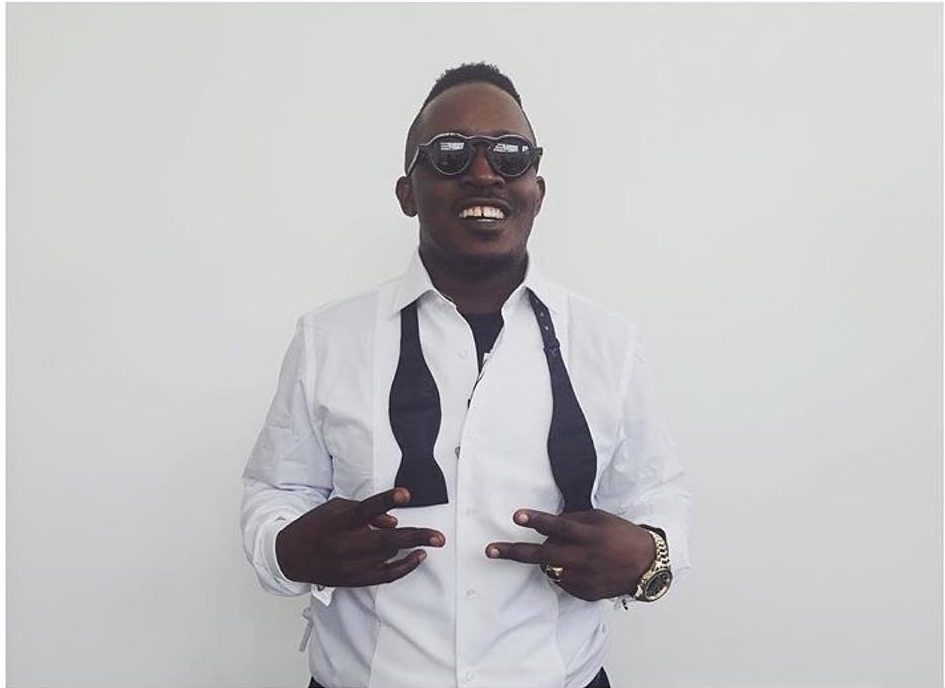 Abaga who revealed that he always had a dream of making Chocolate City the greatest group the world has ever seen, said he decided to let go and move on to something new.

He made the announcement on Instagram and it reads thus l

There is a lot of truth in my new EP the “Judah EP”
1. I had a dream that CBN would be the greatest group the world had ever seen.. it was on me.. and today I announce my decision to finally let go and move on to something new! Thank you for your support and love for 13 years.. and if your still with me!! Let’s go..

MI also announced the start of his own record label named Incredible Music, in addition he also announced TASCK, a company which handles Corporate Social Responsibilities.

He released his 10th studio project titled Judah The EP, which is also his first release under Incredible Music.

September last year, MI Abaga vacated his position as the CEO of Chocolate City. This came after Chocolate City announced its deal with Warner Music. Audu Maikori stepped back into the role which he vacated in 2015.