Nigerian Singer, Peruzzi is trending on twitter after he was called out by a record producer who claimed the singer defaulted on the contract he previously signed with his label 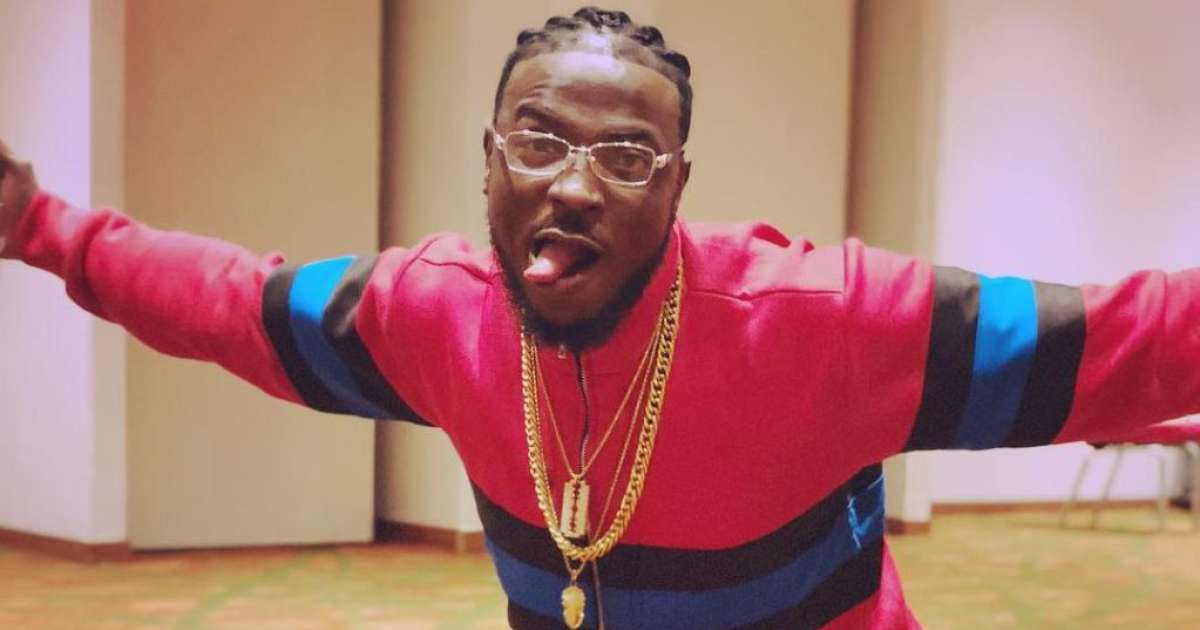 King Patrick, the record producer, claimed to have helped Peruzzi go back to medical school and signed him to his record label.

According to King Patrick, he met Peruzzi in 2014 after he dropped out of medical school because of his father’s financial problems.

He also claimed that he paid for Peruzzi to go back to school.

“I paid for his ticket and visa, he was like a brother to me.” he wrote

However, he noticed Peruzzi was more interested in his musical career than in his studies so he set him up in the entertainment industry.

He wrote: “He was more interested in music, so my investment in his education was a failed project but I still decided to support his music career. I clothed him, fed him and gave him allowances, I also made sure he had comfortable accommodation.

Being a bad b!tch is quite expensive – Lota Chukwu

“I had another artist called “BONDO KRAZZY” who peruzzi moved in with. There he worked on his music, while waiting for me to sign him by November 2016, as I had promised.” 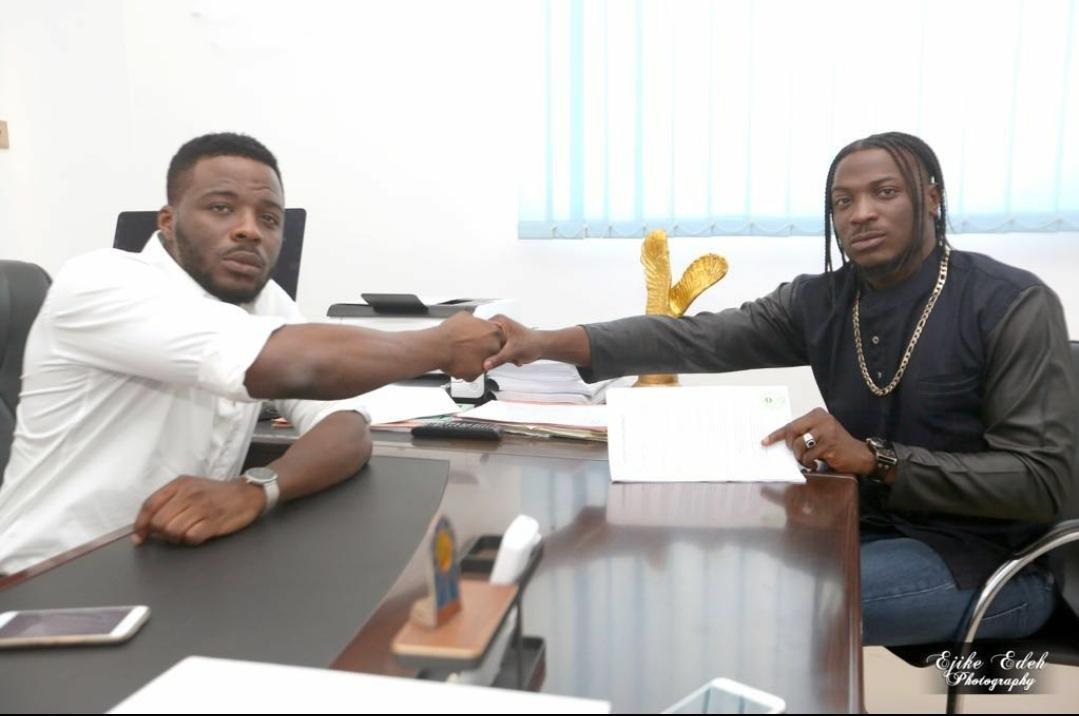 According to King Patrick, he eventually signed Peruzzi and they moved to Lagos. He allegedly got him a 5-bedroom accommodation in Lagos then shot 3 music videos for him.

One of the videos was released and it caught Davido’s attention.

This is where problem started as Peruzzi allegedly signed with Davido’s DMW without telling Patrick and without respect for the contract he already signed with Patrick. 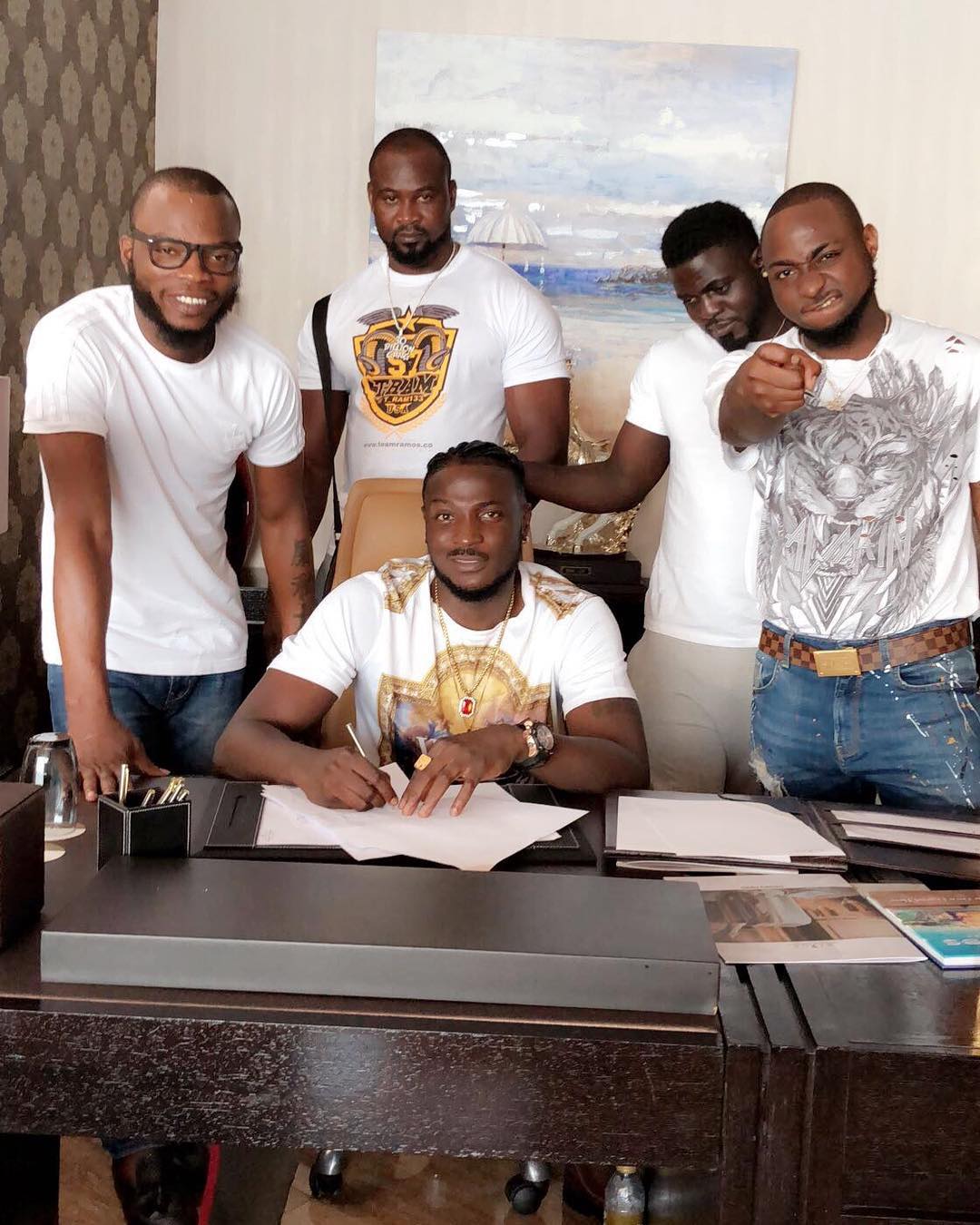 Patrick wrote: “I bought Peruzzi’s ticket to meet Davido for the performance, but instead of performing he got signed to DMW, without my consent, therefore breaching his contract.

“I woke up to the news of the signing and I was mad and that marked the beginning of my depression. If only you know how it feels to be cheated by someone you truly loved and supported with all your heart.”

Peruzzi fires back at his former Boss, King Patrick

He concluded his thread, writing: “I have been patient for 2 Years and @davido or @Peruzzi_VIBES have refused to pay me despite all my efforts. I had to bring this issue here because e Don reach. Peruzzi needs to be exposed! It’s been a depressing 2 years! And I can’t hold it in any longer #SurvivingPeruzzi.

13. For you to know the guilty party in this case, I have been attacked and ambushed before because of this matter, now tell me would an innocent person do this?
Twitter please help me restore my sanity and tell your fav to do the right thing. #SurvivingPeruzzi pic.twitter.com/BtFs4Cdenn

“@Davido knew peruzzi was signed to Goldenboy yet he went ahead to “Audio Sign” Peruzzi without following due process. I reached out to him, look what a so called boss had to say in my dm. Fact: @Peruzzi_VIBES is not Signed to DMW.” 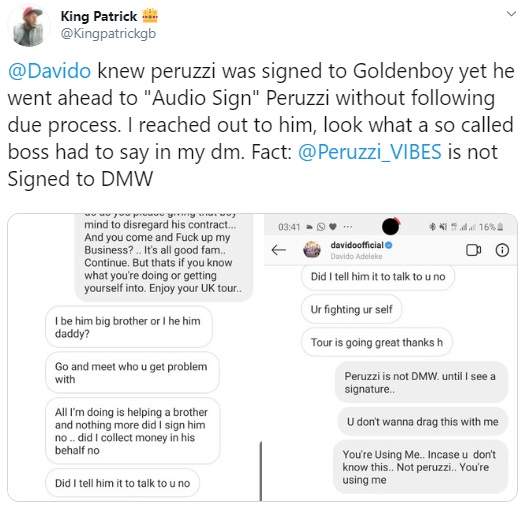