Outspoken Nigerian author and political critic, Reno Omokri has revealed that at some point in his life, he became an atheist despite being born to a Catholic mother and an Anglican father. 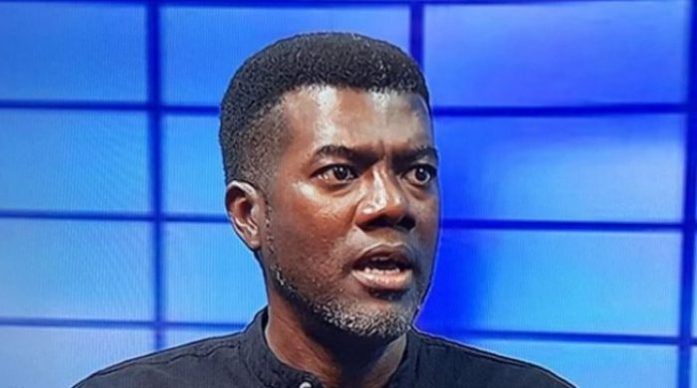 He shared that during this period, he began studying the Bible and the Quran to know the true God. He said that after his study, he was convinced that following Christ is the way. 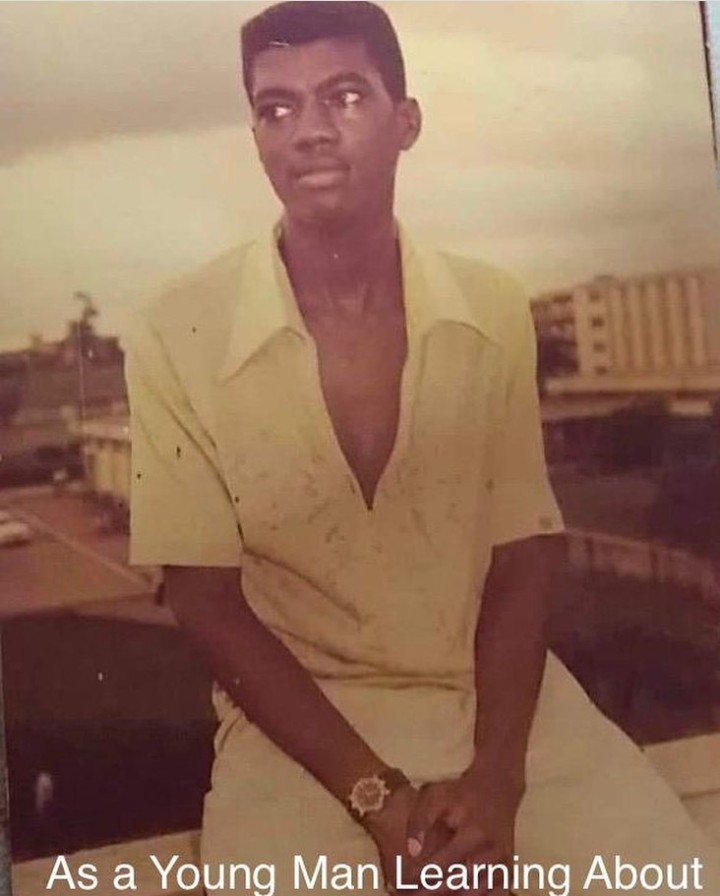 How Religion Divides and Under-develops Africa (Conclusion). That is how we come to have a Nigeria dominated by Muslims in the North, Anglicans and other Protestants in the West, and Catholicism in the East. It was not by chance. It was not by the choice of Nigerians. To the largest extent, with only very few exception, it is by design of external powers.
I urge Africans to think about their religions. Do not just accept your religion because of the accident of your birth. Your eternal soul is too valuable to be left to chance.
I use myself as an example. I was born to a Catholic mother and an Anglican father. While my mother schooled in Europe, I was anglicised by the rest of the family who were Anglican. I remained an Anglican until I went to university. Free at last from my parents, I at first became a campus evangelist at the University of Benin in 1990 at the age of 16, until I left for another university and became an atheist at age 18, and began reading The Bible, and the Quran in other to know the true God.
May God bless my parents, they did not interfere. They did not force me to go to church. They left me to choose. For one whole year, I did not believe in God, until after reading Scripture, the Quran and Dr. Yongi Cho’s (now David Yongi Cho) book, the Fourth Dimension, I found God by myself. Alone. Without the help of Arabs, or Europeans, or my parents. That is why today, NOTHING can shake my faith. I was not born as a Christ follower. I was CONVINCED into following Christ by Scripture and a personal experience with God and I was ordained as a pastor on January 15, 2012.

If all Africans can free their minds and choose their religion by themselves, Africans will stop being divided and fighting each other on the basis of religion and region, and we will no longer by the patsies of European and Arab nations, and Africa will be truly free to become the greatest continent on Planet Earth.