An ABC News reporter, Will Reeve joined a live news reporting session from his home but unbeknownst to him, positioned himself against the camera in a way that viewers could see a glimpse of his thighs.

Viewers could see that the reporter was not putting on pants – an embarrassing gaffe for the reporter and the TV Network. 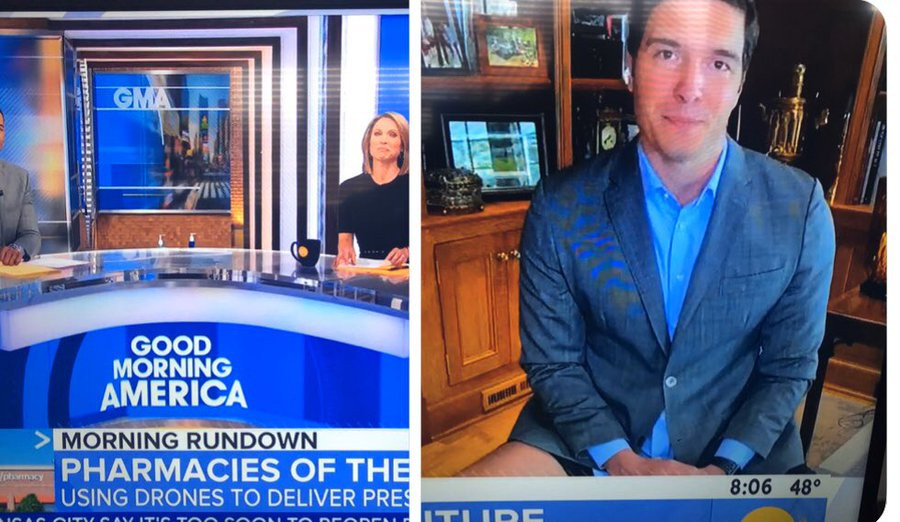 Reeve, who acts as his own cameraman while broadcasting from home, positioned himself to show clearly that he was dressed in a suit jacket – but he wore no pants and probably thought he could get away with it.

Certainly, viewers took snapshots of the embarrassing scene and took to Twitter to react to the incident. 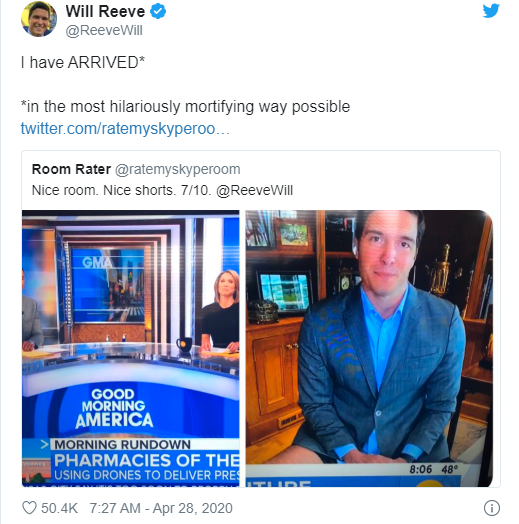 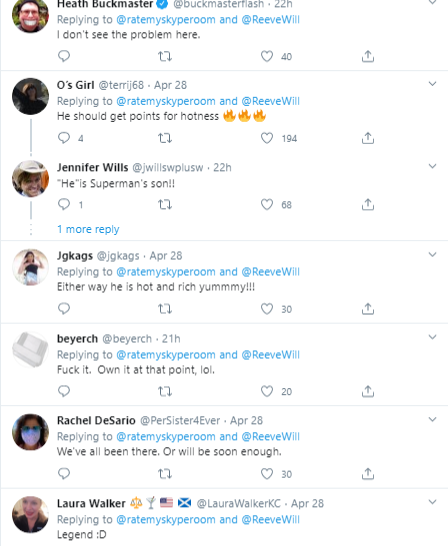