Actress, Rosy Meurer who is now married to Olakunle Churchill, the ex-husband of Tonto Dikeh, says what she was accused of has now become her reality and fate as she has eventually married Churchill. According to her, she allowed God’s will to take its course in her life. 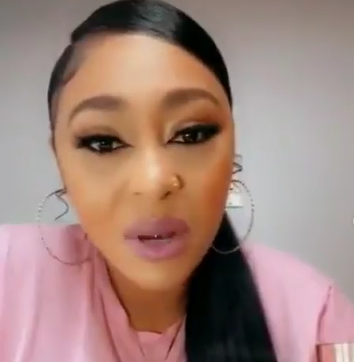 Recall that after her marriage to Churchill crashed, Tonto in an interview accused Rosy of sleeping with Churchill. Rosy vehemently denied the allegation then, stating that Churchill was like a “brother” to her.

On Monday, February 15, Rosy and Churchill revealed they have been married for a while now. Rosy in a Q&A with her followers on IG revealed that he proposed to her two years ago and that they got hitched a year ago.

In a new video posted on her Instagram page, Rosy attempted to address some of the issues surrounding her union with Churchill.

Rosy denied claims of being responsible for Churchill’s failed marriage to Tonto Dikeh. She said; 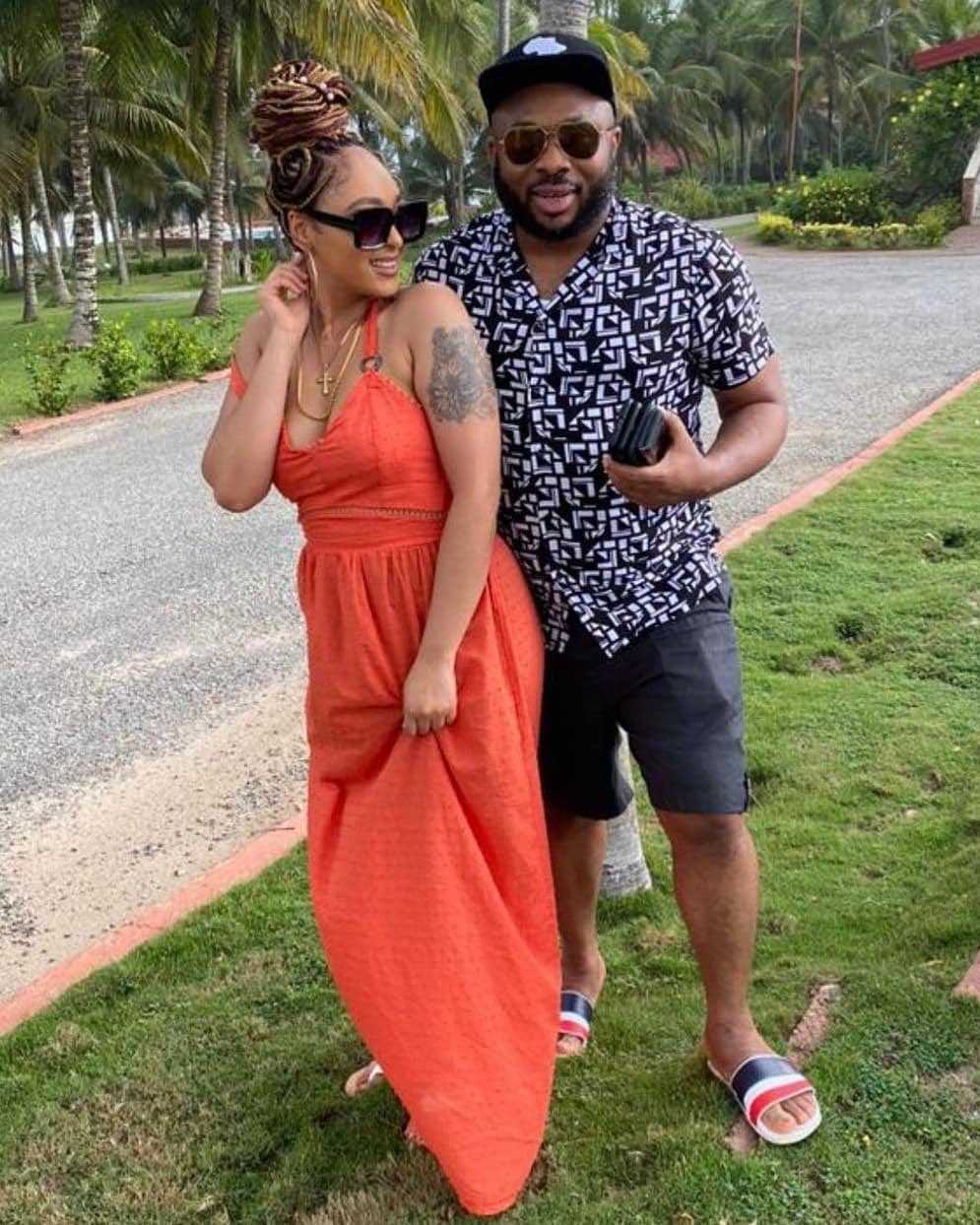 I mean, I knew him. Why would I wait for him to get married before I would start playing hide and seek? It doesn’t make sense.”

“After his marriage crisis and after he got divorced, I was still there. I never left. Why will accusations and people talking make me leave? Leave to where? I never left. I never abandoned him. Obviously he was a different person. Not much fun, not the normal fun bobly Mr Churchill that we used to play with and used to know. He was just off, devastated, broken, frustrated. His mind was never there. You could tell he had stuff on his mind. It was what it was.

What I was accused of became my reality and my fate. What would be would be. You cannot change it. You cannot force it. I am not God. I mean, it just happened. I let God’s will take place in my life. I never forced myself on him. It just happened that he became more than a brother. He became a lifetime partner”

Responding to comments that she claimed Olakunle was her Brother when Tonto made the allegation, Rosy said;

Was I ever attracted to him or have I ever looked at him in any other way? No! Was he ever attracted to me? Who knows? That is not something I have control over. I was in a relationship. I was happy. A relationship that went sour due to the banter online when some accusations were made. Did I kill myself? No! I moved on. Life goes on.

After Mr Churchill got married, things were still the same. He was still there for my family and I. He will take my siblings and I out. I would invite friends, male or female. He never had a problem with it. We would have so much fun and when it was time to work, we would work. I am not a lazy youth. I have goals, aims and ambition. I have things that I want to achieve in life. Mr Churchill made that possible for me. He exposed me to a lot of opportunities and I am forever grateful.

Watch the video she shared below;