The bereaved mother of former Remo Stars football club player, Tiamiyu Kazeem, who was killed in a faceoff with some SARS officers over the weekend, has said that operatives of the Special Anti-Robbery Squad (SARS) had attempted to arrest her son two weeks before his death. 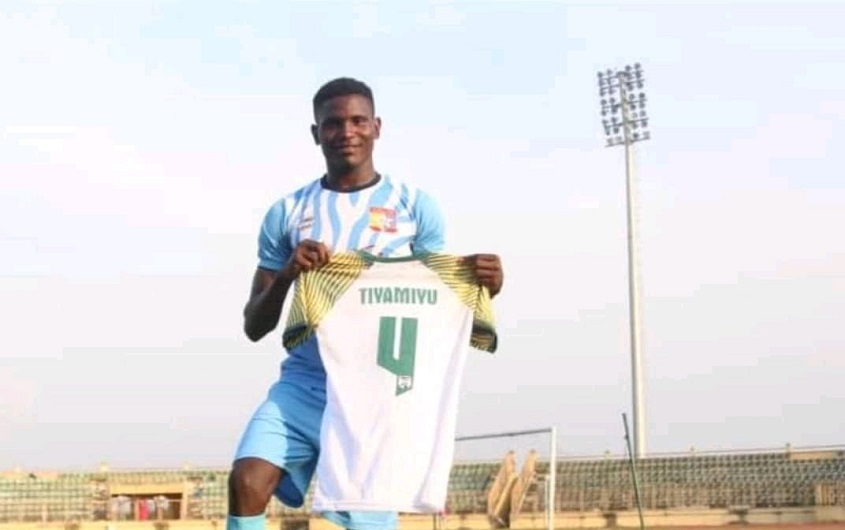 She said this when Ogun State Governor, Dapo Abiodun, paid her family a condolence visit on Tuesday February 25th.

“Two weeks before his death, my son complained that operatives of SARS usually surround his car. In fact, he called his father on many of these occasions. There was a certain day that his elder brother’s wife put to bed and he was at the hospital. Just as he went in, I was called that SARS operatives had surrounded his car. I rose and went there and on getting there, I met them.

I called one of their bosses immediately because, during Gbenga Daniel’s tenure, I served all policemen in the state souvenirs whenever they had meetings. So, he told them to leave my son alone and they did. They told me they were sorry and I told them they should be sorry for themselves.” 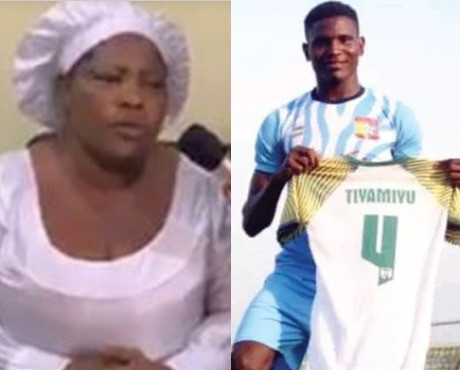 Recounting how her son died, the distraught mother said

“He woke up on that Saturday morning and said he wanted to get to his manager’s place. After he left, I called him around a few minutes past 11 am to tell that him his food was ready. The person with him said he stepped down from his vehicle to buy something and before he came back, there were SARS operatives seated in his car.

They took his phone and interrogated him. He told them he was a footballer. And he was whisked to Abeokuta in their vehicle during which the incident happened.” 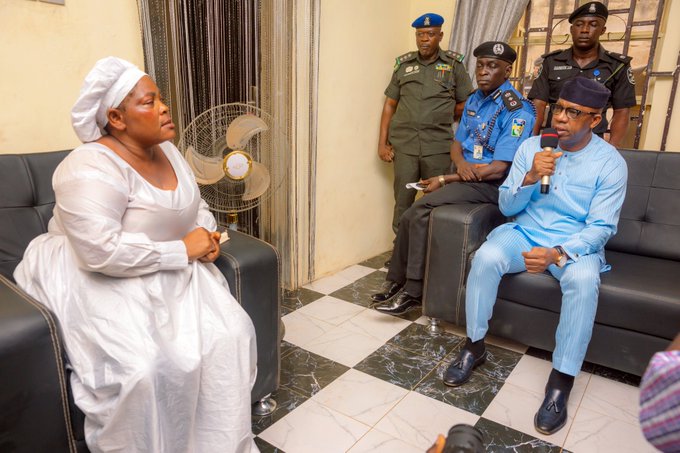