Leo stated that if a relationship is meant to be, then there won’t be a breakup. The reality star added that radicalism brings results faster. 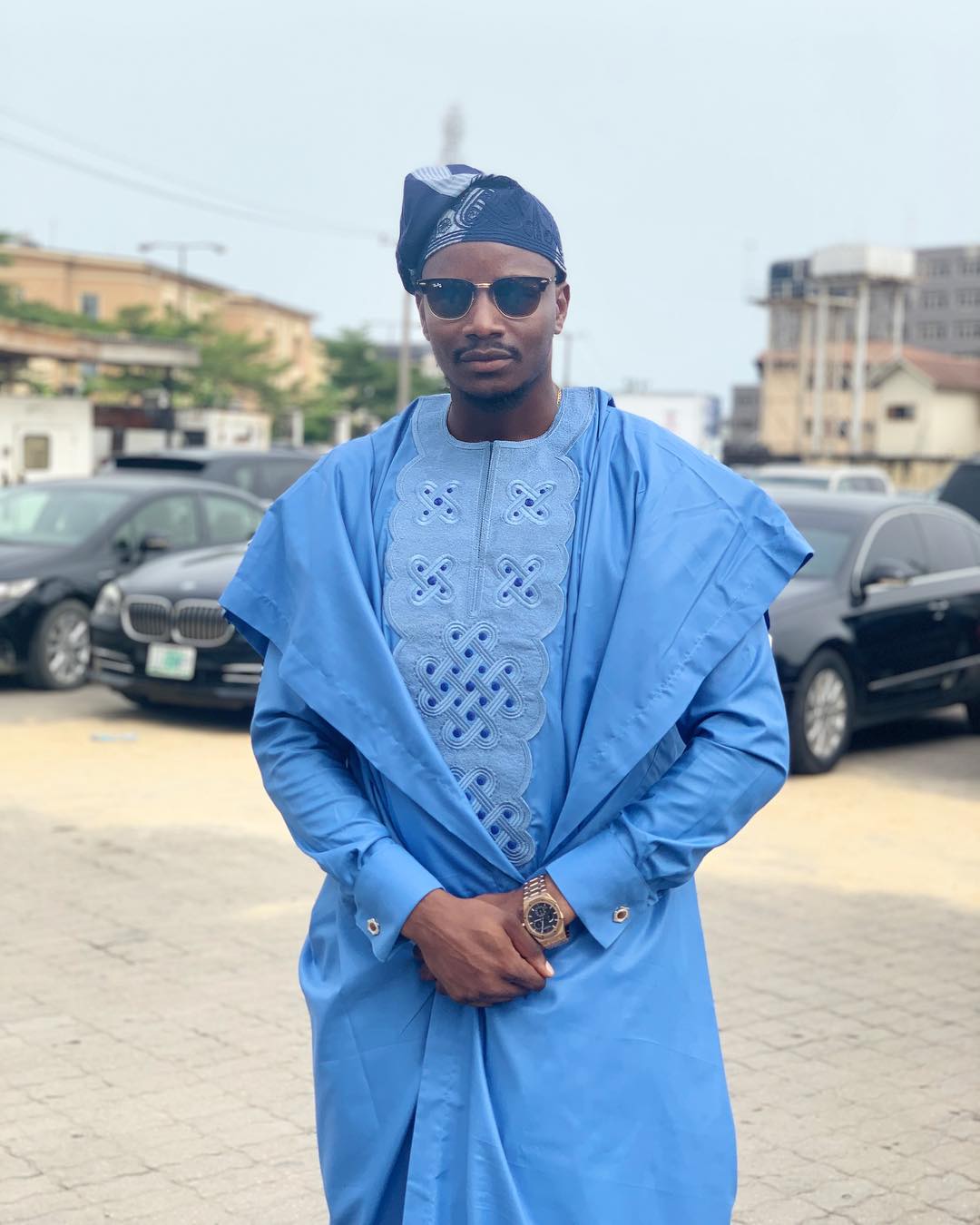 “Don’t wait till they’re single, scatter the relationship. Remember, If it can be scattered, it’s not meant to be. Just advisin the young ones. Radicalism brings results faster”

His tweet generated reactions from his followers and here are some below ;

If you are an old man, you will be one of those old men in the village, that will say ehn, so you bought car. Nawa ooo, and my son hasn’t bought any🤣🤣🤣🤣

Remember if she can leave him for you, same way she’ll leave you for another.

This principle makes sense until na ur own dem scatter…