27 year old Selena Gomez, has accused her former lover, Justin Bieber of Emotional abuse, while they were still dating!

This was made known during an interview with NPR on Sunday.

“I do feel I was a victim to certain abuse [during the relationship],” she said.

When asked by the reporter if she was referring to “emotional abuse”, Gomez replied in the affirmative. 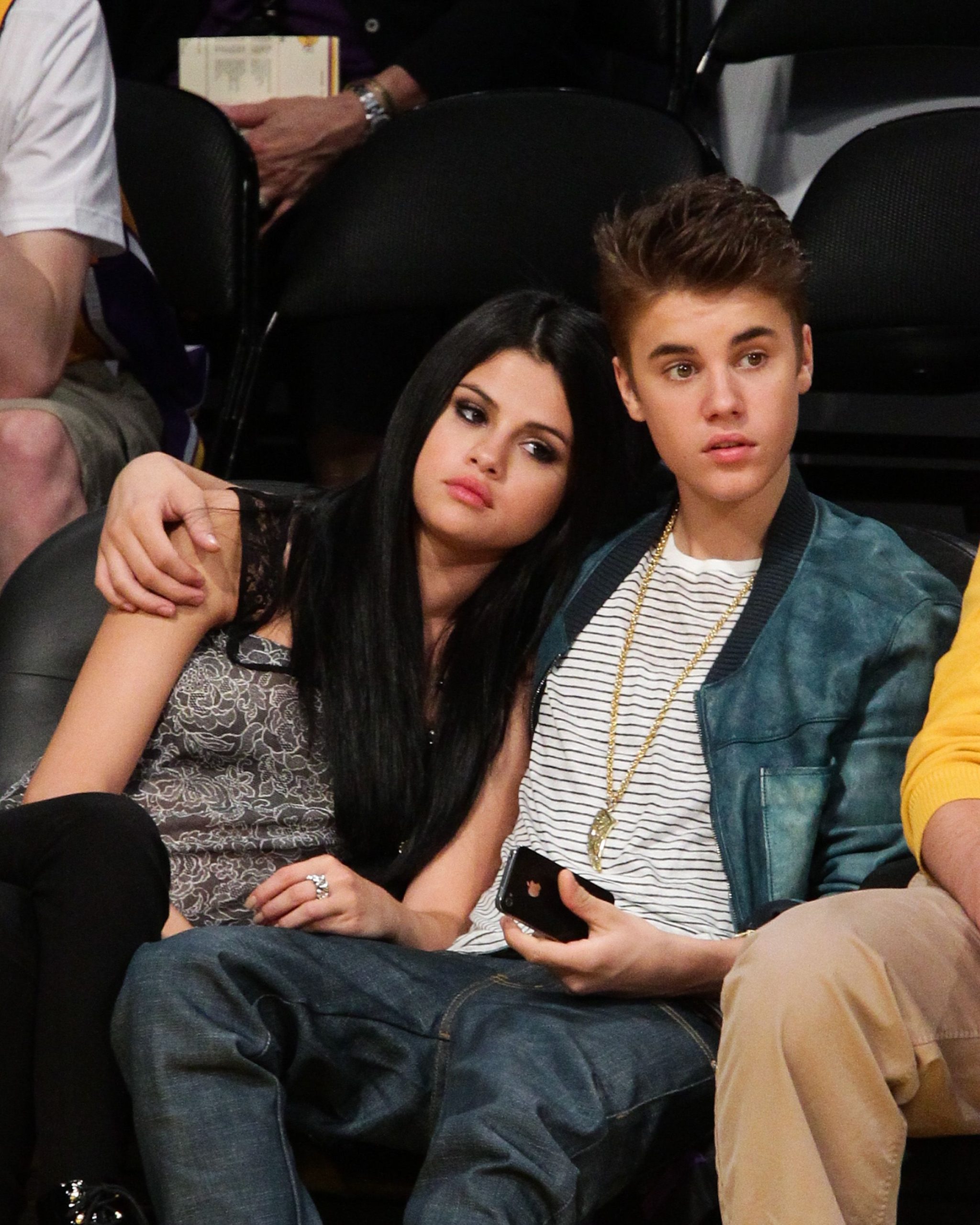 She said: “Yes, and I think that it’s something that — I had to find a way to understand it as an adult.”

She added: “As much as I definitely don’t want to spend the rest of my life talking about this, I am really proud that I can say I feel the strongest I’ve ever felt and I’ve found a way to just walk through it with as much grace as possible.”

Selena also talked about her hit song Lose You To Love Me, which she confirmed was about her on-off relationship with Justin Bieber.

“I’m very proud of [the song],” Selena said. “I felt I didn’t get a respectful closure and I had accepted that, but I know I needed some way to just say a few things that I wish I had said.”

She added: “It’s not a hateful song; it’s a song that is saying — I had something beautiful and I would never deny that it wasn’t that… It was very difficult and I’m happy it’s over.” 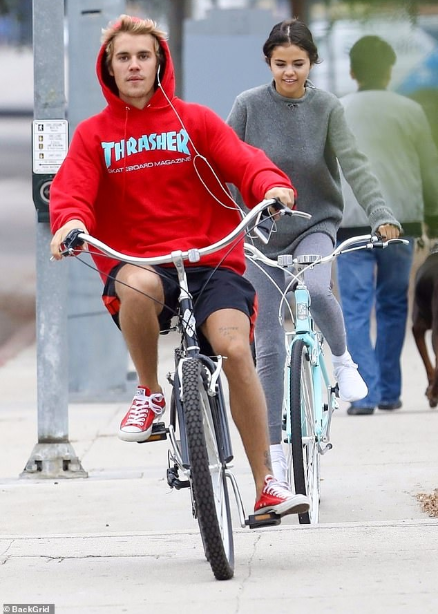 Justin Bieber has been open about the errors he made in his past relationships. He spoke about his past of “doing pretty heavy drugs,” “abusing all of my relationships” and being “disrespectful to women”.