Senagal legend and former Porthmouth and Fulham midfielder, Papa Bouba Diop has died at the age of 42. 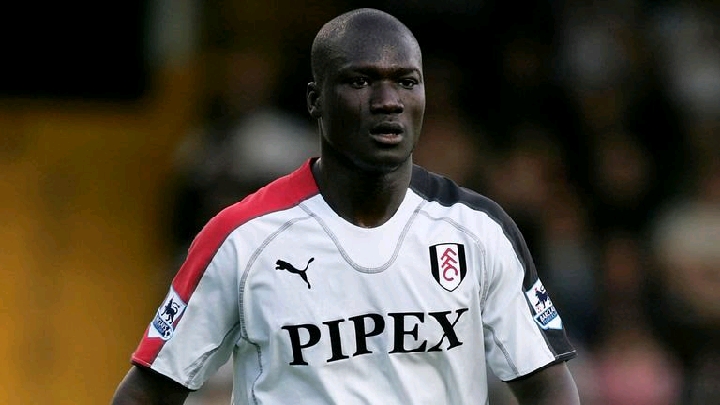 Diop secured his place in the country’s history by scoring the winner against reigning champions, France in their first ever world cup game in 2002. Senegal went on to reach the quarter-finals.

FIFA confirmed the death of the midfielder saying; “FIFA is saddened to learn of the passing of Senagal legend Papa Bouba Diop. Once a World Cup hero, always a World Cup hero.”

He also enjoyed a lengthy career in England, where he was affectionately known as the ‘Wardrobe’ due to his stature, after joining Fulham from French club Lens in 2004. 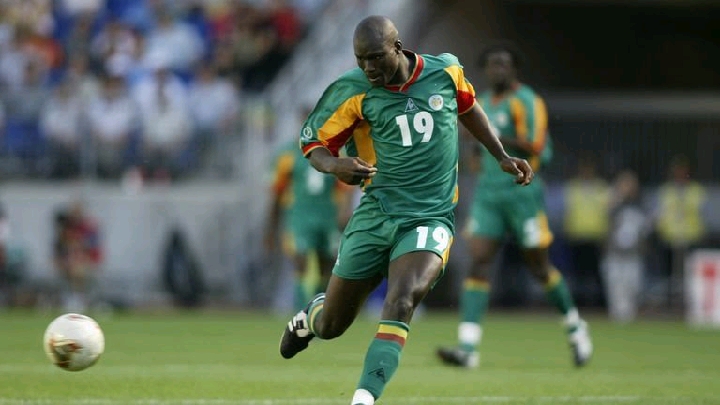 The London club tweeted; “We are devastated to hear news reports this evening that Papa Bouba Diop has passed away, aged 42.

Diop joined Porthsmouth from Fulham and was part of their 2008 FA Cup-winning side. The club tweeted on Sunday evening; “we’re devastated to hear reports that FA Cup-winner, Papa Bouba Diop has passed away after a long illness, aged just 42.

“Rest in peace, The Wardrobe.”