Lagos state has been thrown into mourning following the sudden death of Senator Adebayo Osinowo who represents the Lagos East Senatorial District in the Senate. 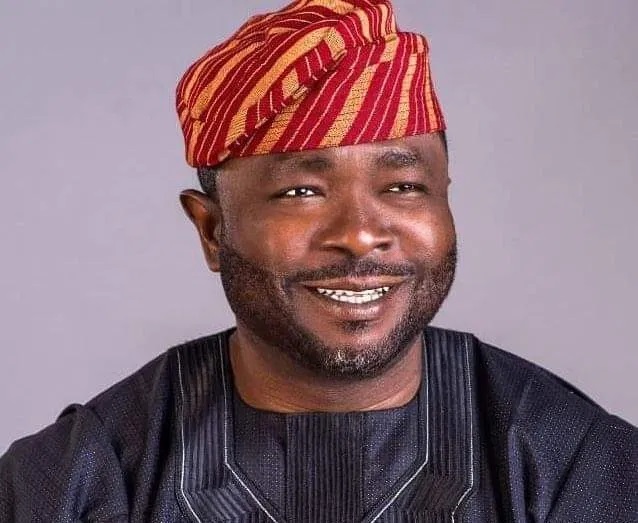 On February 23, 2019, he was elected the Senator representing the Lagos East Senatorial District at the National Assembly. He was subsequently appointed as the Chairman, Senate Committee on Industries.

Late Senator Osinowo who was fondly referred to as Pepperito, died today June 15 at a hospital in Lagos.

May his soul rest in peace, Amen.