On the 19th of August 2020, the Katsina State Police Command paraded 3 boys for allegedly gang-raping and drowning a thirteen year old girl in a pond in Danmusa local government area in their farmland on August 14.

According to Isah, the trio, all from Danmusa town, allegedly conspired, attacked and gang-raped a 13-year-old girl from Dutsen-Dadi village in Danmusa Local Government Area in their farmland on Aug. 14, 2020.

He said that after raping the victim, they threw her into a nearby pond, as a result of which, she got drown and died. 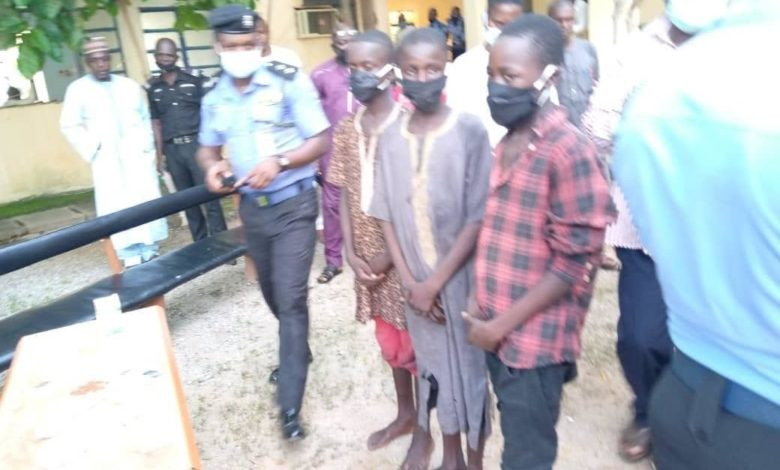 The spokesman added that the victim’s dead body was later discovered and taken to Danmusa Hospital, where she was confirmed dead.

A video of the boys recounting how they carried out the act has been shared online.