Singer, Simi has replied a troll who questioned her ability to perform for ‘Two Hours’.

“Simi did 2 hours on sage singing what?”, quipped the troll identified as Kingsley. 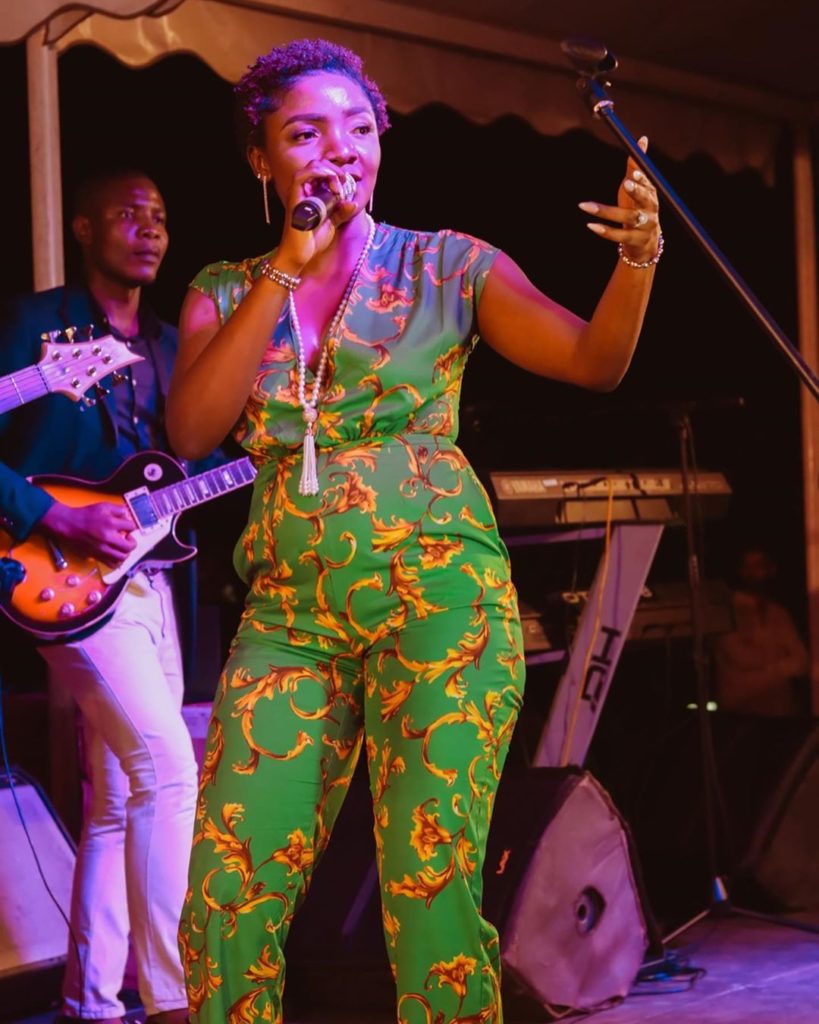 Responding to the troll, Simi wrote; “Na dem. What can you do for 5 minutes that anybody, besides your family members, will come out for” 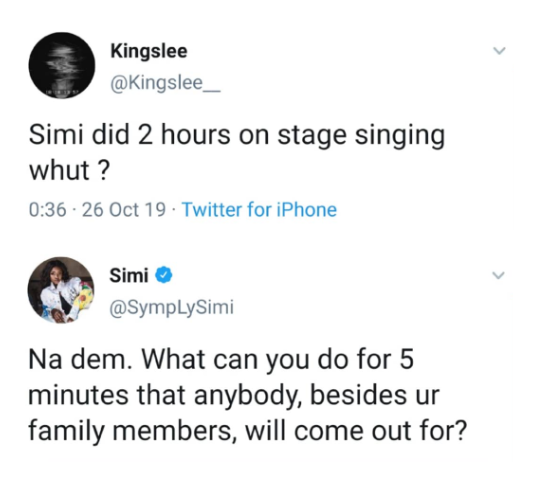 Meanwhile, Simi has continued to do good work with her platform and fans are pleased.

The singer took to her Instagram Story recently to school folks who have a penchant for treating married women with more respect, as though a woman is nothing, does not deserve respect and human dignity, unless she is married to a man and bears his name. 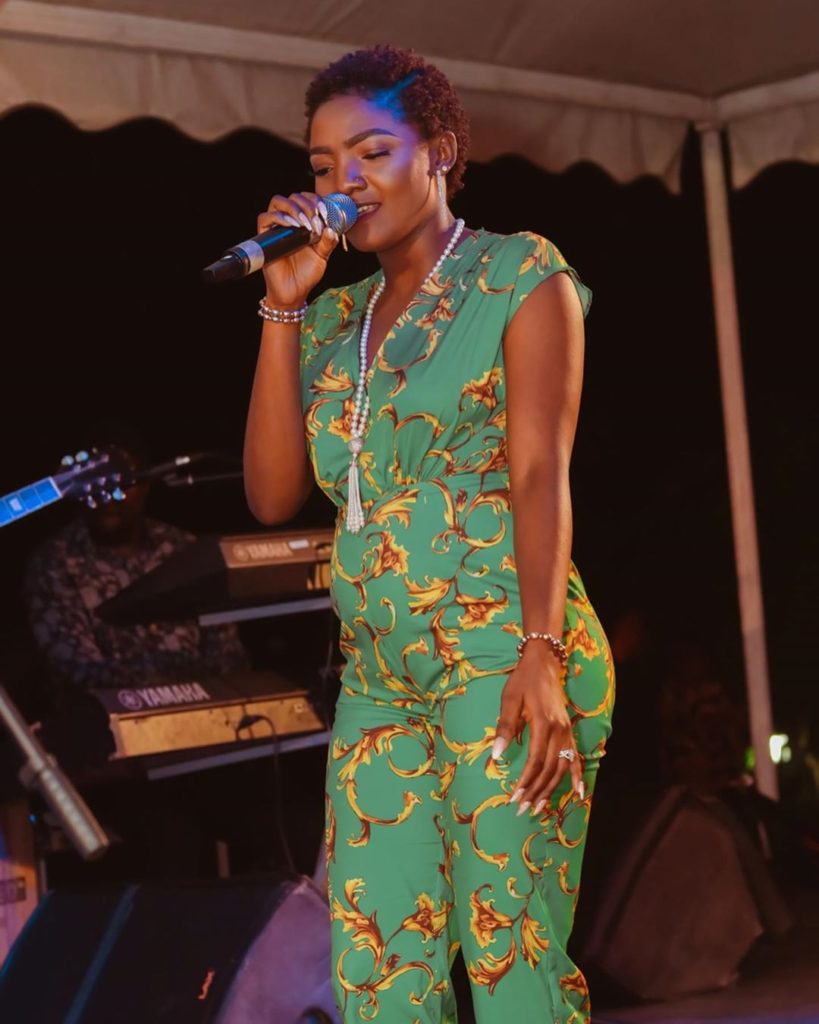 “[I] hate when people defend women with ‘how can you talk to a married woman like that?’ ‘You can’t do that to her. Do you know she’s married?’ I know you mean well, but you’re implying that disrespecting single women is inexcusable. We gotta change that,” she wrote.

“Marriage does not elevate the value of a woman. Every woman, regardless of status, must be treated respectfully,” she continued.

“Some married women also need to erase this idea that they are most special. You are really not sis. Your special is in the good that you do and the value you add”.