Nigerian singer, Dammy Krane is not welcoming the idea of those including him in the league of artistes whose career need a total overhaul. 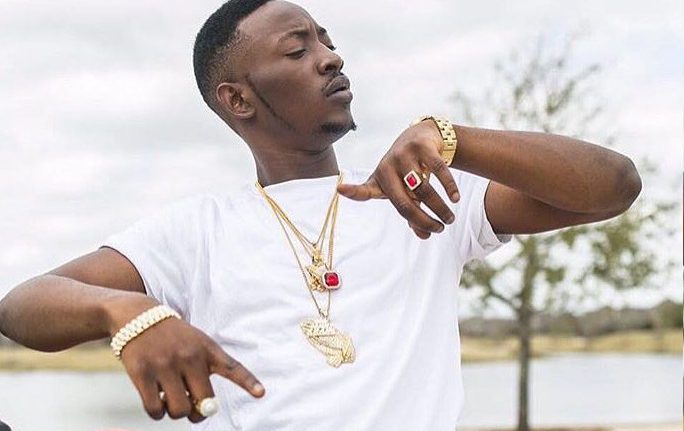 The singer addressed this in a recent Instagram post, following the Cynthia Morgan vs Jude Okoye drama that prompted people to talk about other singers who have disappeared from the spotlight and might have a dwindling career.

Talking about this, Dammy whose career took a major hit after he was jailed for card fraud in the United States, said:

Y’all shouldn’t put me in this but I understand , y’all just don’t know the truth , even though I made myself with the Favour of God ( F.O.G ) ,I never had an issue with my label , it is a known fact no artistes in my generation has left their label without having issue with the label except me , swipe for confirmation @thenetng BTW everyone deserves to shine
PS : I’m prolly the most consistent artiste of my generation, check out d latest “confess video” & ‘ 4 d gals ‘ Ep in my bio #Worldstar

Read Also:  Video shows Cardi B confronting police when they dragged her husband, Offset from his car last week (video)