Nigerian singer Jaywon has been reportedly robbed days after he flaunted wads of cash on his Instagram page.

Taking to social media some few days ago, the singer had posted a photo of himself on the bed with the cash set by his side, and in the caption, giving thanks to God for the journey so far. 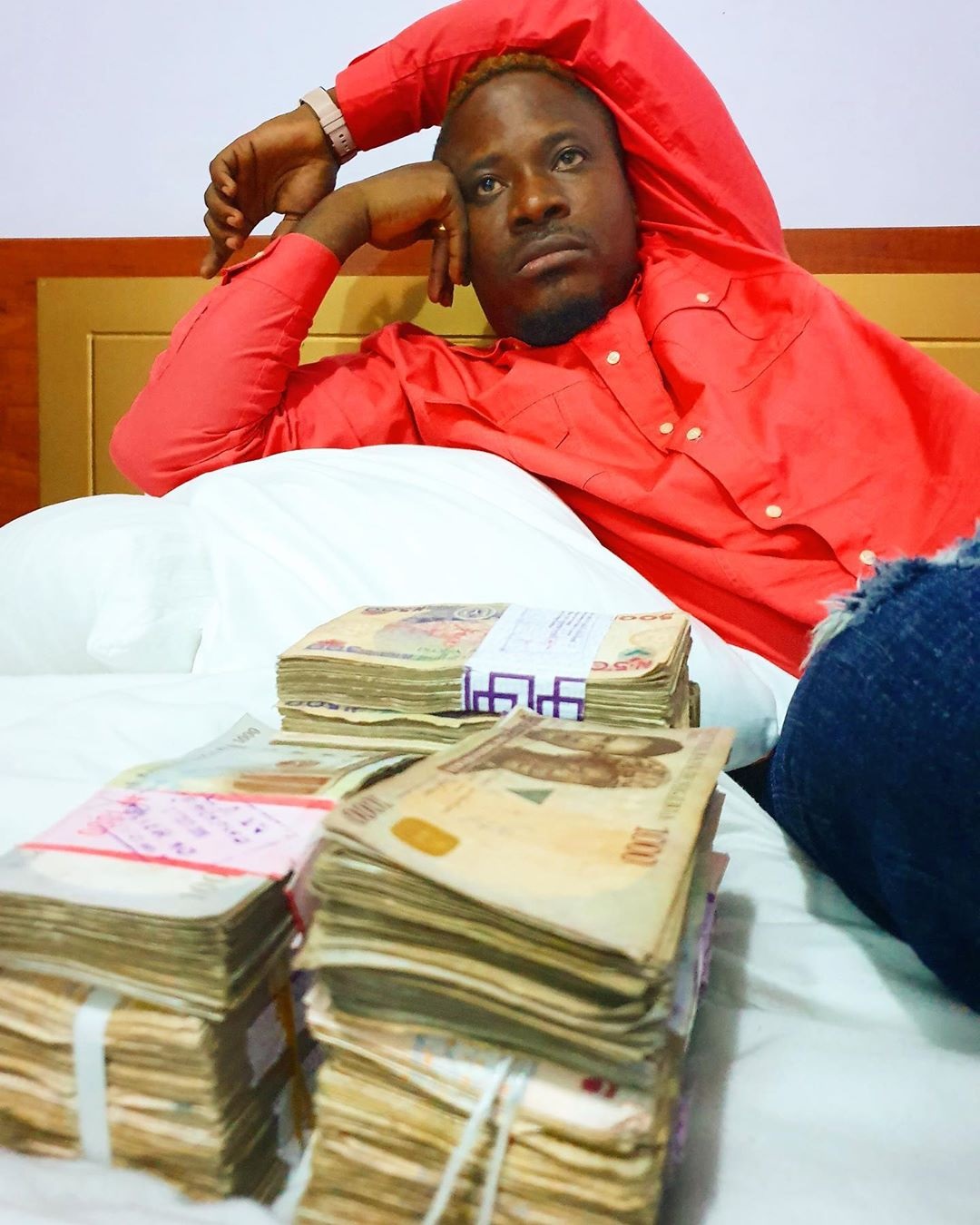 However, taking to same page yesterday, Jaywon revealed he was robbed in Ibadan. According to him, the robbery took place within the premises of the nightclub and the management did noting about it.

He then advised his followers to stay away from the club.

Deadest club in ibadan. Don’t go there ooo. Me and my nephew got robbed right inside the club compound (Club Sluggers) and the manager still have the mind to fight us. Go there at your own risk. #sluggers #ibadan.

Please Share this:
Nigerians attack Uber driver who took to Twitter to shame a lady for asking for her N100 balance