Popular Canadian singer, Abel Tesfaye better known as The Weeknd has called out the Grammys for snubbing him. 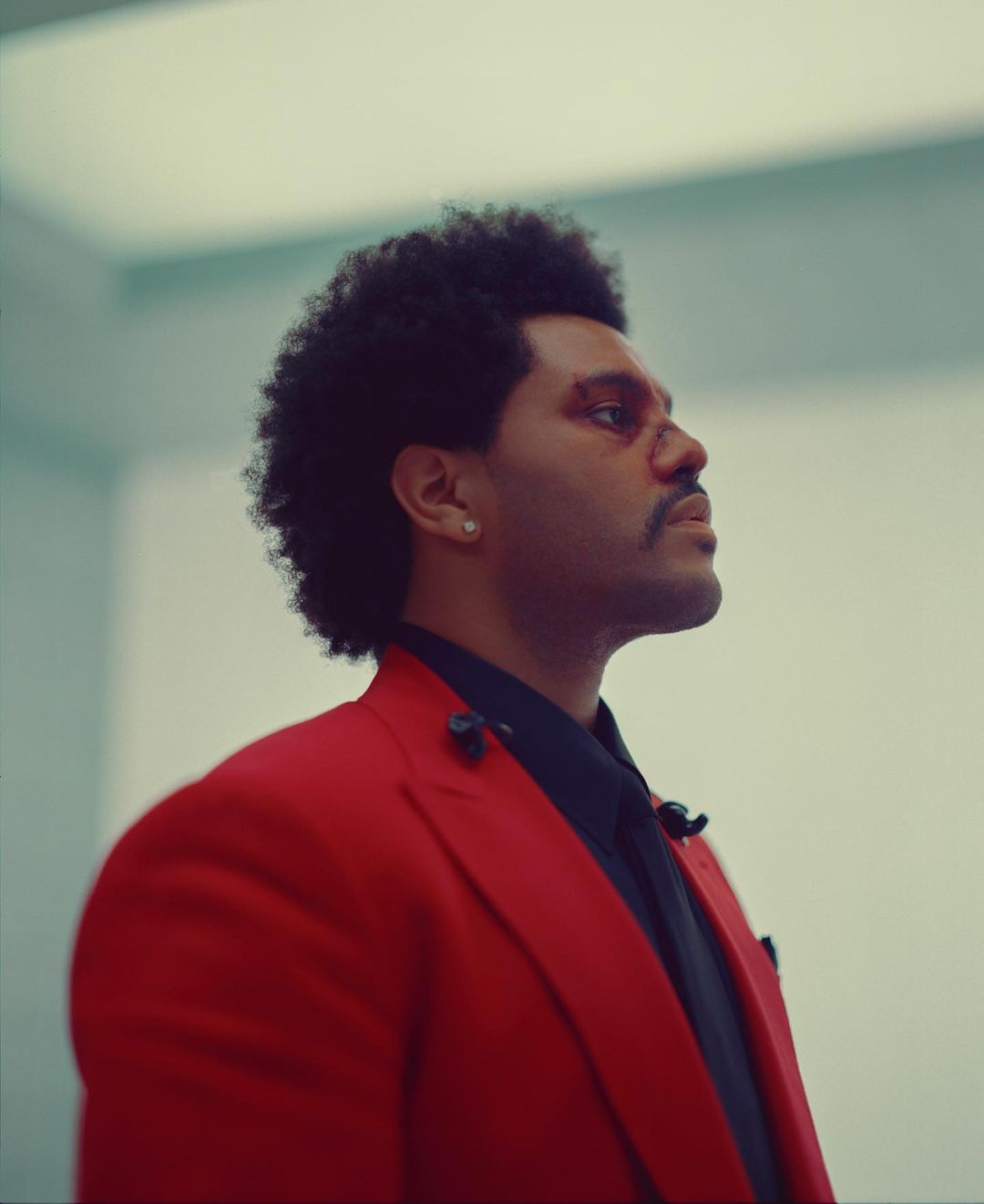 The singer was totally ignored after receiving zero nominations for the 63rd Grammys.

The Weeknd says the body is corrupt, after The Recording Academy, The Grammys released the names of nominees for the 63rd Grammy Awards,

There was no single category where The Weeknd was nominated despite the fact he had a good year.

This year, he released his highly acclaimed 4th studio album ‘After Hours’ with hot singles like ‘Blinding Light’, ‘Heartless’ etc.

The artist took to his verified Instagram page to call out the Grammy Awards organisers corrupt, saying that his fans and the music industry deserve some transparency.