The chairman of the National Drug Law Enforcement Agency (NDLEA), Mohammed Mustapha Abdalla, has proposed to carry out drug tests for single ladies before getting married. 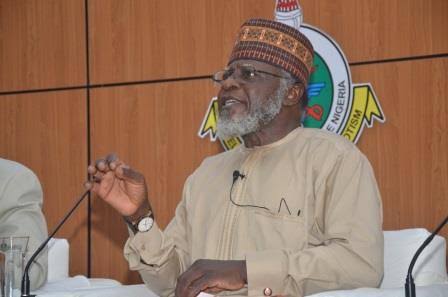 Abdalla made this known on Friday, August 21, while destroying seized illicit substances in Maiduguri, revealing that they are planning making the move a prerequisite for Nigerian churches and mosques.

Abdalla stated that drug tests may be included in premarital screenings due to the increase in rate of cannabis sativa, cocaine and heroin addiction among women in the country.

“As an extension of the proposed Drug Integrity Test Policy for the public servants, the agency is considering partnering with religious leaders to make drug testing a prerequisite for marriages in churches and mosques as the case for HIV/AIDS.” He said.