Most celebrities have the lives one can only dream of living ; from exoctic cars, to mansions and a fat bank account.. these guys live the good life. However, at the end of the day, they have a human side which is not infallible and as such, some celebrities are prone to at some point in their life/career, commit some sort of criminal offence.

Below is a list of five celebrities who have done jail term for the crimes they committed. 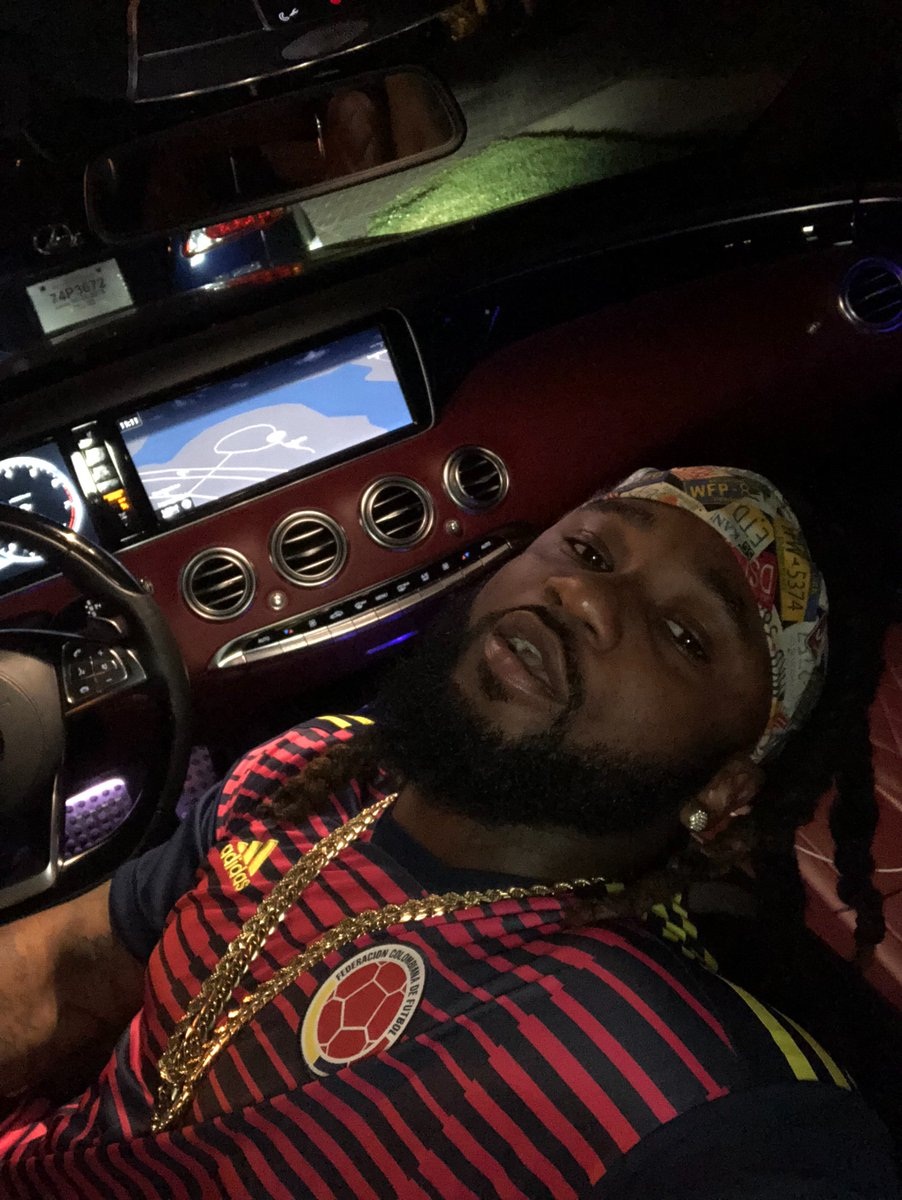 Babalola Falemi popularly known as Sauce Kid and Sinzu was one of the biggest and promising rappers in the early 2010s. His career was one which critics and fans followed with interest because of the style of his sounds. Every song he featured and released at his prime was a monster hit.

His career was one which critics and fans followed with interest because of the style of his sounds. Every song he featured and released at his prime was a monster hit.

His career was one which critics and fans followed with interest because of the style of his sounds. Every song he featured and released at his prime was a monster hit.

In 2016, social media was filtered with gist that the SMG rapper had been arrested for grand theft and other related offenses.

The rapper was accused of stealing bank card numbers and identifying information of their owners. He allegedly stole $15,388 from the unsuspecting victims.

In 2018, the rapper was released from prison and went on to sign to a record label deal with Davido’s DMW. 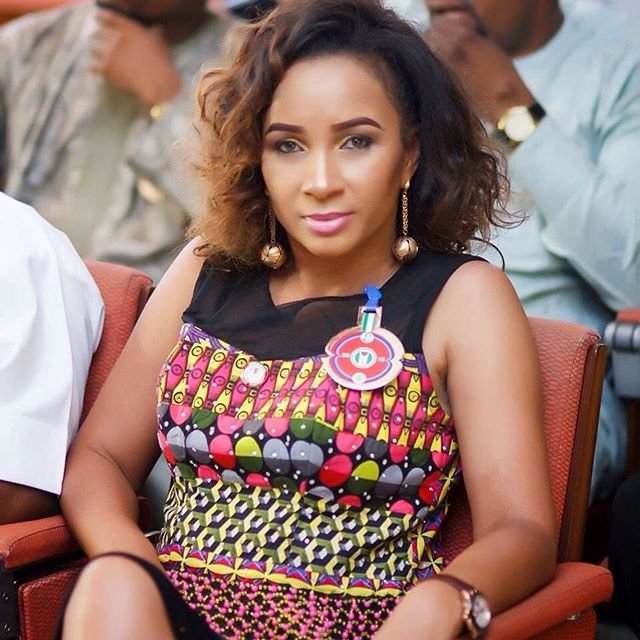 For a lot of people who do not know, Ibinabo Fiberesima was a beauty pageant queen. She had won several beauty pageantries before taken part in Miss Nigeria in 1991 where she emerged the first runner up. She went on to become a very popular movie star.

However, Fiberesima’s Nollywood career hit a major low in 2006 when she was arrested for accidentally killing a medical doctor, Giwa Suraj. The actress was charged for manslaughter and reckless driving.

In 2016, she was sentenced to five years in prison by a Federal High Court sitting in Lagos. She was however granted bail in the sum of N2 million and two sureties in like sum same year by a Court of Appeal in Lagos pending the determination of her appeal at the Supreme Court.

Read Also:  ”She is beautiful and I was scared of someone else enjoying her” – Man who impregnated 15-year-old daughter

Dammy Krane was one of the promising singers a few years ago. After signing to music icon, 2Face Idibia’s Hypertek Records, it was assumed a new star was born. That wasn’t the case as the singer was always getting himself in trouble and the media was having a full of it. 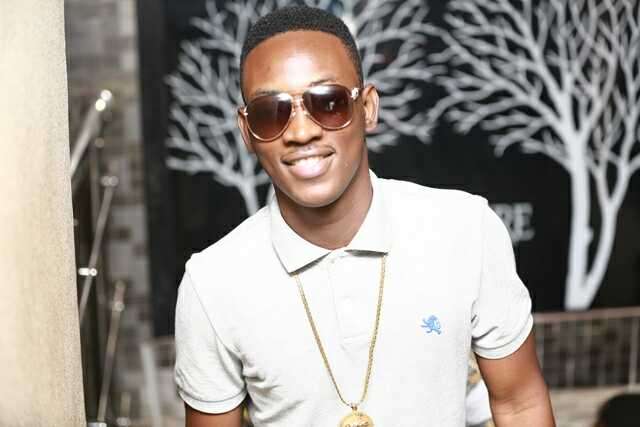 The last straw that broke the camel’s back for Dammy Krane’s larger than life character was in 2017 when an American jet company, Tapjets, accused the singer of using five different credit cards that did not belong to him while trying to book a private jet with them.
He was arrested and sent to jail for theft, credit card scam, and fraud. He was released from jail in Miami after meeting his bail conditions, set at $7,500, after pleading not guilty to the charges and demanded a trial by jury. 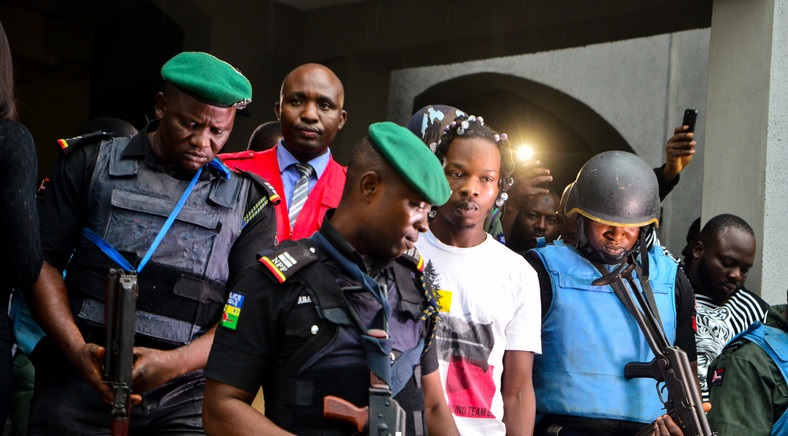 Naria Marley, whose real name is Azeez Fashola was relatively an unknown act until his much publicized arrest by the Economic and Financial Crimes Commission over alleged fraud charges.
His arraignment for a long time, will go as the most televised and talked about in the Nigerian pop culture tales. The court premises were filled with security details and fans who wanted to catch a glimpse of the singer. He was remanded in prison custody and later got bailed after appearing in court for the second time.

In the late 1990s and early 2000s, Uche Odoputa was one of the biggest actors in Nollywood. He was a regular face in many critically acclaimed movies. For many, he was going to be of those actors who would evolve with the industry with time. 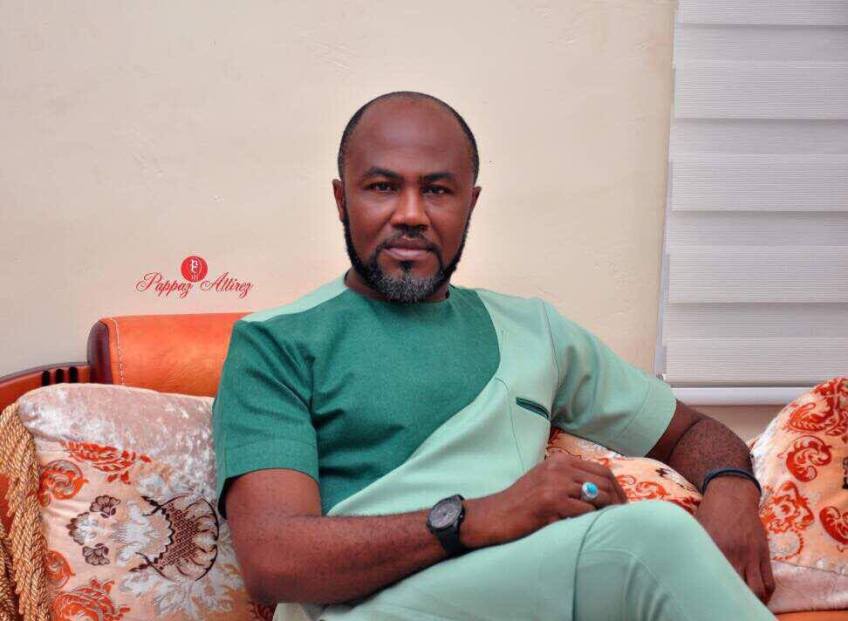 It didn’t take long before it became apparent that Odoputa was no Missing In Action. He was no longer seen in movie productions. For some maybe he was taking a break or getting involved behind the scenes. That wasn’t the case however as the movie star was cooling off in jail.

Odoputa was arrested with cocaine at the international airport in Lagos, in 2007. He was sentenced to eight months in prison. He is however back and better.