Singer, Slimcase supports the Government’s decision on forbidding the motorcyclist and the tricycle riders in some part of Lagos State. 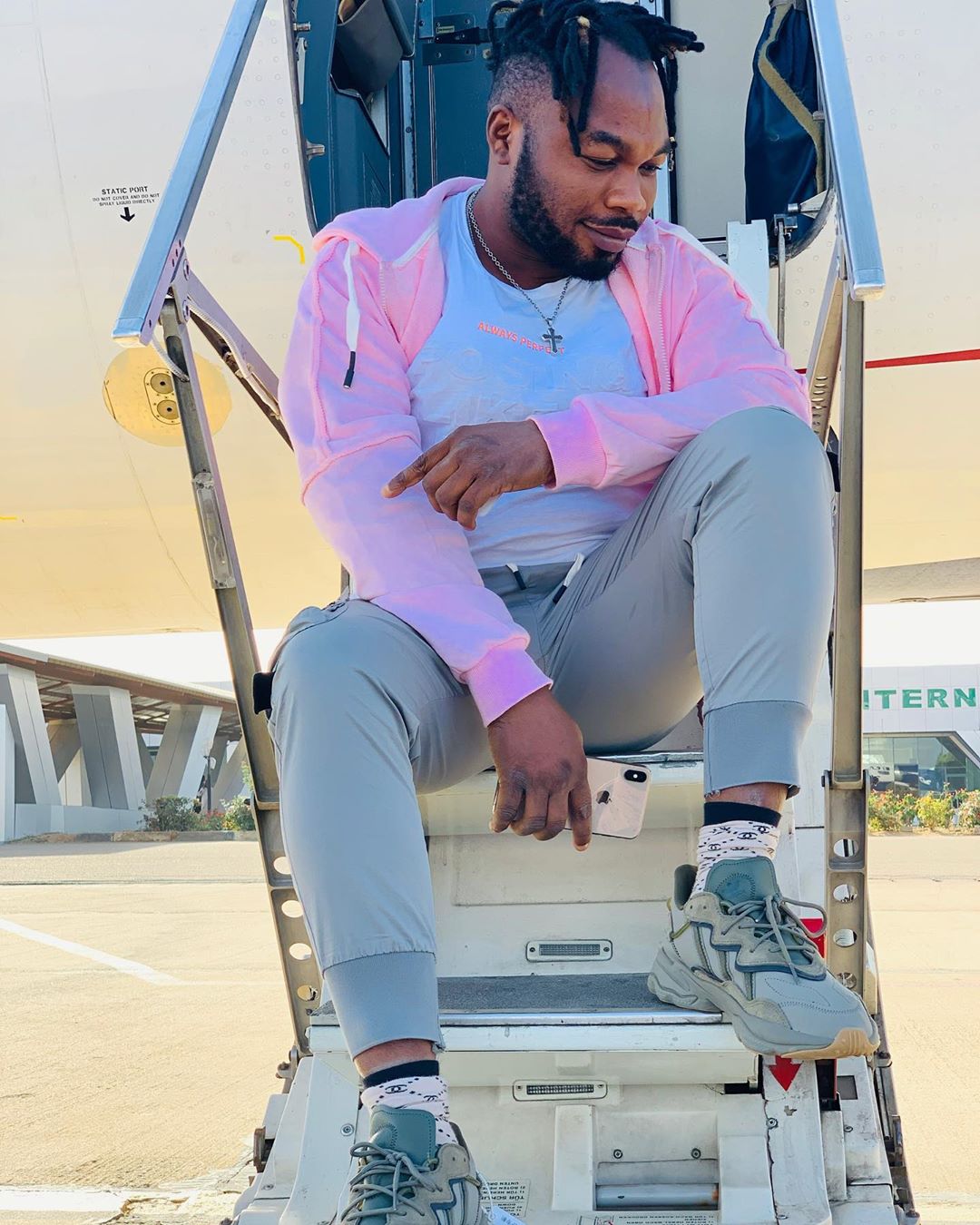 The Lamba master shook the fans with his contrary opinion over the ongoing issues.

Slimcase goes contrary to the people’s opinion by showing his support to the government of Lagos State over the recent decisions in putting an end to the motorcycles and tricycles in some parts of Lagos state.

Prior to other celebrities bashing the Government over the ban without creating any alternatives.

According to him during his live session on Instagram, he reveals that banning motorcycles is the best decision ever. He as well divulges some other benefits that enjoin the Okada ban in the city of Lagos.

However, to the shock of fans, The singer did not only embrace the decision but as well added his opinion on the already laid down rule by expanding the roads to 4 lanes and also chasing away the street hawkers by the roadside which has really left tongues wagging.