Popular Nigerian singer, Solid Star took his followers by surprise when he set the contract agreement between himself and his former record label, Achievas Entertainment on fire. 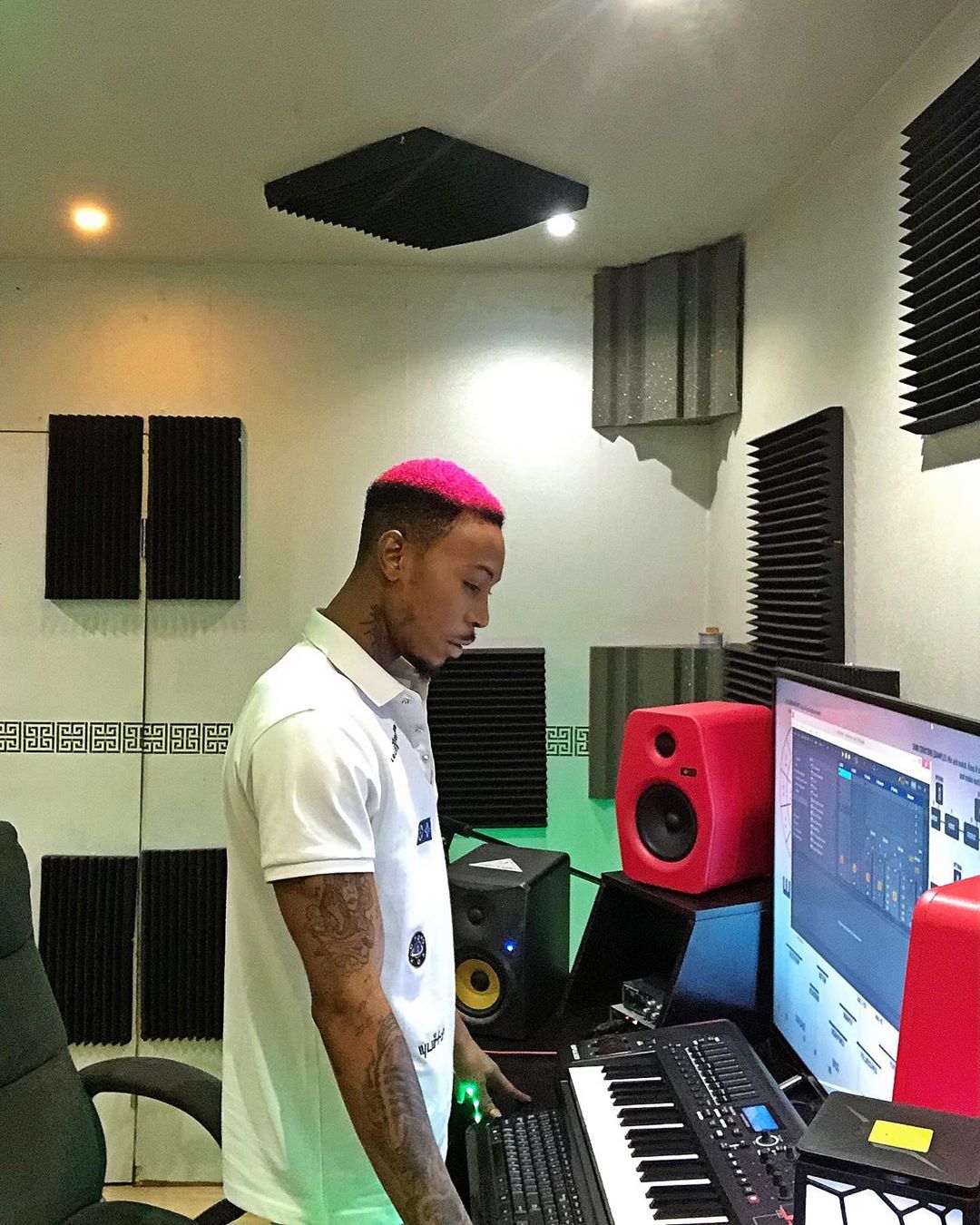 The singer took to his Instastories some hours ago to share videos of himself setting ablaze the contract agreement two years after he left the label following their strained relationship.

At that time, the singer announced that,

“I Joshua Iniyezo aka Solidstar, wish to use this opportunity to thank my former label Achievas Ent for being there for me over 10 years. Words cannot express how grateful I am, Special S/O to @ossyachievas @colepeter my bosses, and the entire team for having my back. You are still my family even as I begin another chapter career-wise.”

Responding to his announcement, the record label claimed they parted ways amicably after ten years together, but noted that all Solid Star’s recording audios, music videos, remain their property.