Veteran actress, Jaiye Kuti, has spoken out on how she feels on the influences on some of the new actresses in the movies industry, which according to her, are the ones engaging in immoral acts 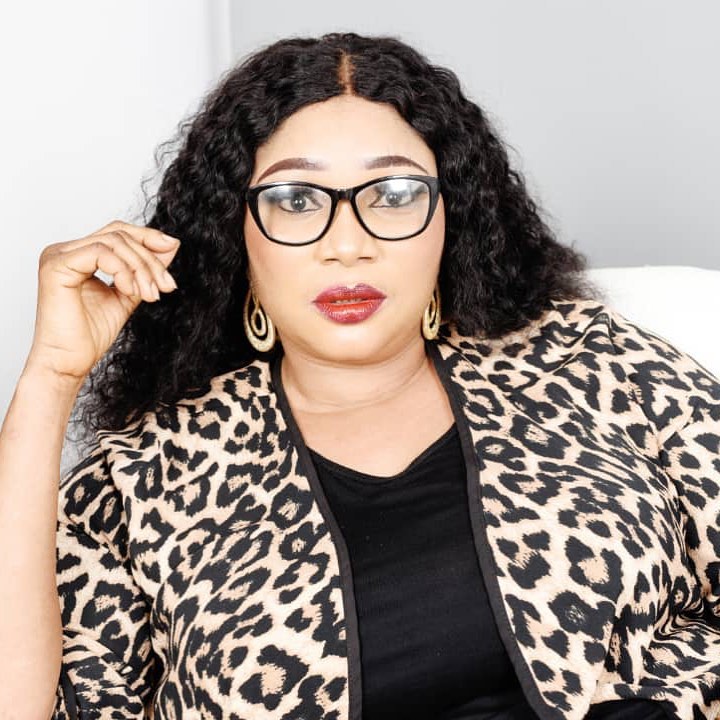 In an interview with The Punch, there are only few new eggs in the movie industry, and these are the ones giving the good ones bad names.

“I am part of the industry and I have friends there as well. It is totally unacceptable to say that actresses don’t have morals. We have people that are of good moral standing. However, a lot of people that came from nowhere all in the name of wanting to be actresses, are now there. So, doves have been mixed with chickens.

Some of these people (that engage in immoral acts) were not even part of us originally. I crossed over from English movies to acting in Yoruba films, yet I still had to go and meet the elders to formally tell them that I wanted to be part of them.