A Ghanaian cleric known as Prophet Reindolph Oduro Gyebi of the God’s Crown Chapel, Ghana, has given a prophecy that some Nigerian celebrities may be assassinated. 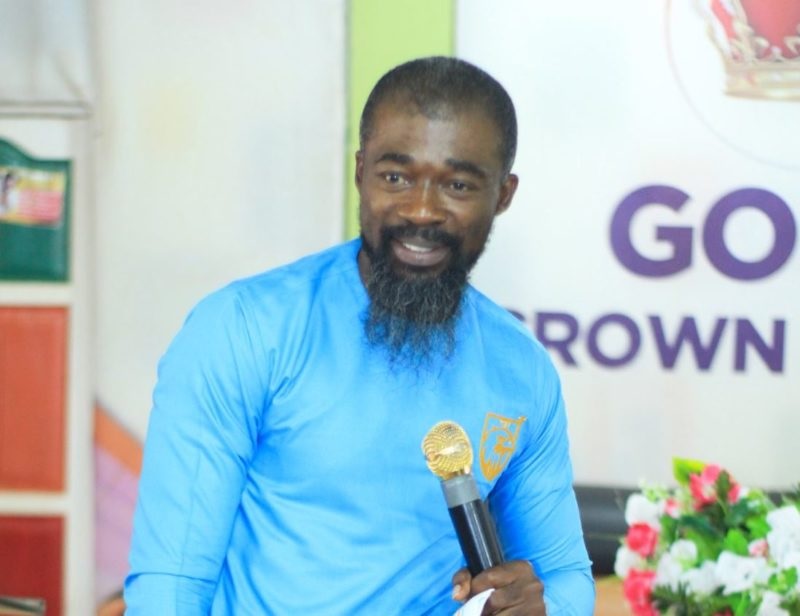 In a video already going viral on social media, the prophet claimed the revelation was from God and the people of God need to pray against that.

”And God said there is an attack coming after the music industry in Nigeria.

“And I saw some popular people that were being assassinated in the music industry of the Nigerians.

“With all due respect as the voice of God and the mouth-piece of the lord, this message needs to be carried to them and they have to be fortified in their prayer.

“Some of them are the bread-winners of their families, some of them will one day become transformers of peoples’ lives and we have to pray and preserve their lives.

“I saw a list, to be honest with you, I saw a list, on the list I saw, I cannot mention all the names but I’m urging them to pray as a prophet of God with the eyes of an eagle that travels.

“I saw a clear vision. If there’s any person called DJ Perez, DJ Spinal, DJ Blaze and others I pray for their lives. I pray for their destinies. The PSquares and whatever. I don’t know their names but I’m standing as a voice.”