Sophie Alakija’s estranged husband, and father of two, Olawale Alakija has shared these adorable photos of him backing their son. 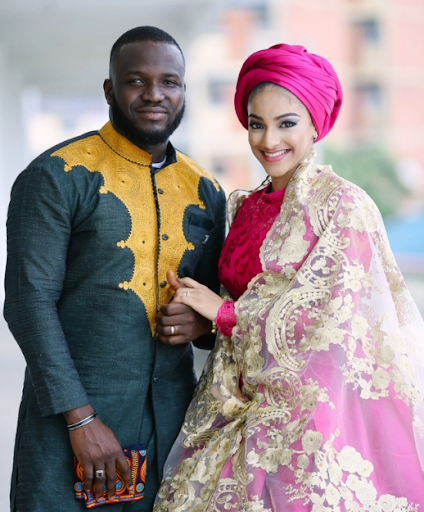 According to him, the back works magic.

“My mom needs to write a book on how to raise a son. The back works like magic all the time.” he wrote. 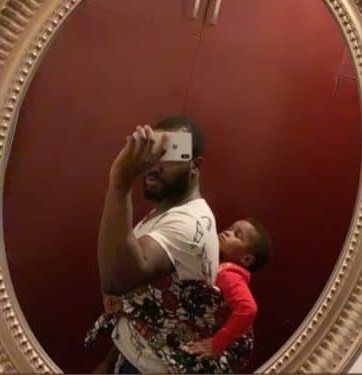 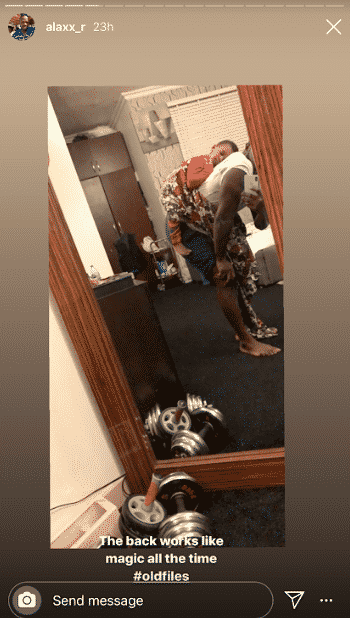 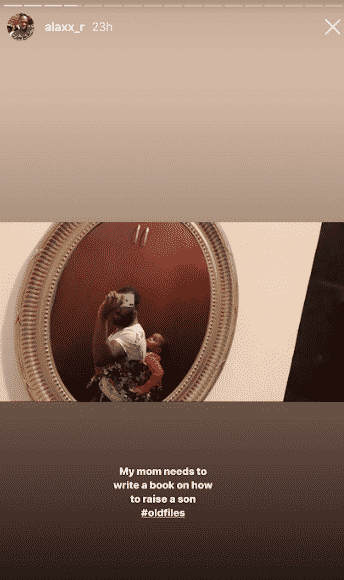 Recall that according to a recent report, Sophie and Wale’s marriage has hit the rocks, and that Sophie has neglected her two kids.

Neither Sophie or Wale has reacted to the marriage crash, but Wale has deleted all photos of them from his Instagram and Sophie has removed his name from her Twitter account.

Sophie, who is Wizkid’s ex-girlfriend, got married to Wale Alakija in 2016.