Oladee, the Univeristy of Ilorin student behind a viral crying meme has narrated what happened the day the photo was taken.

The student who placed a bet with the money his grandmother gave him for food, said losing the money made him cry that day. 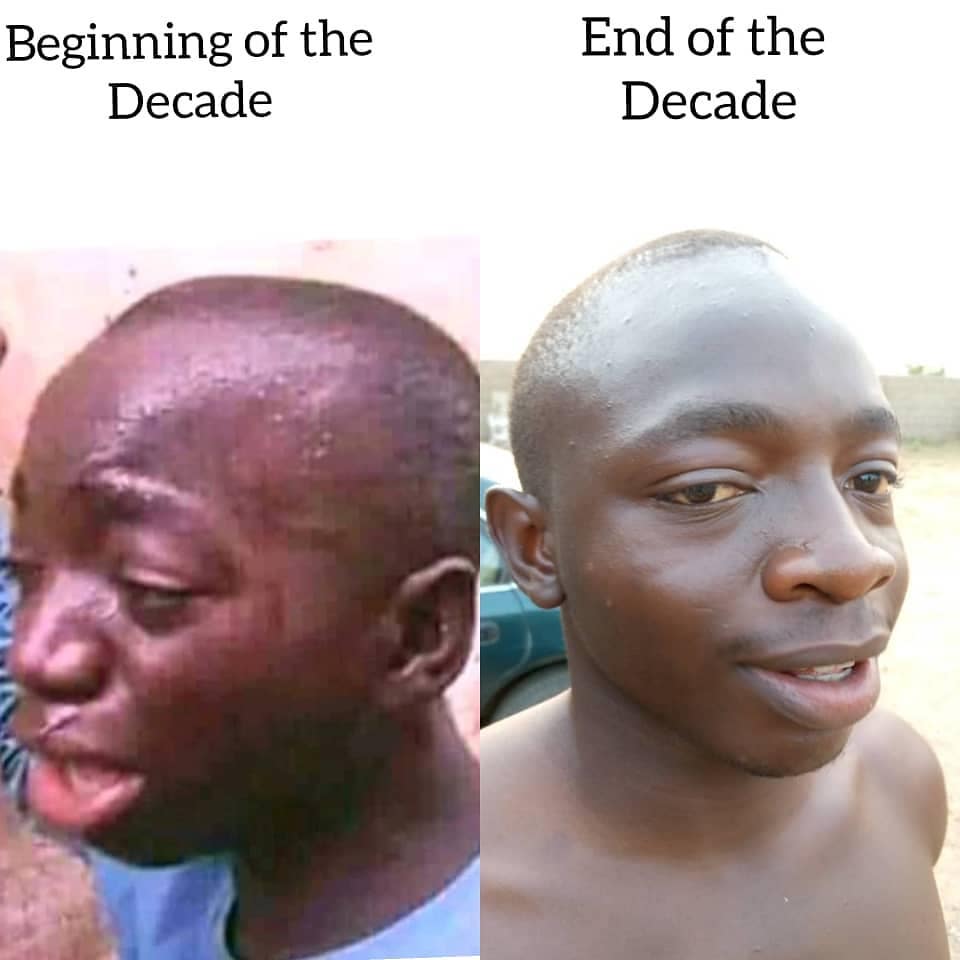 The internet sensation further revealed that he decided to add more emotion to his tears to see if those that took the money his grandmother gave him, will have sympathy and return it to him. 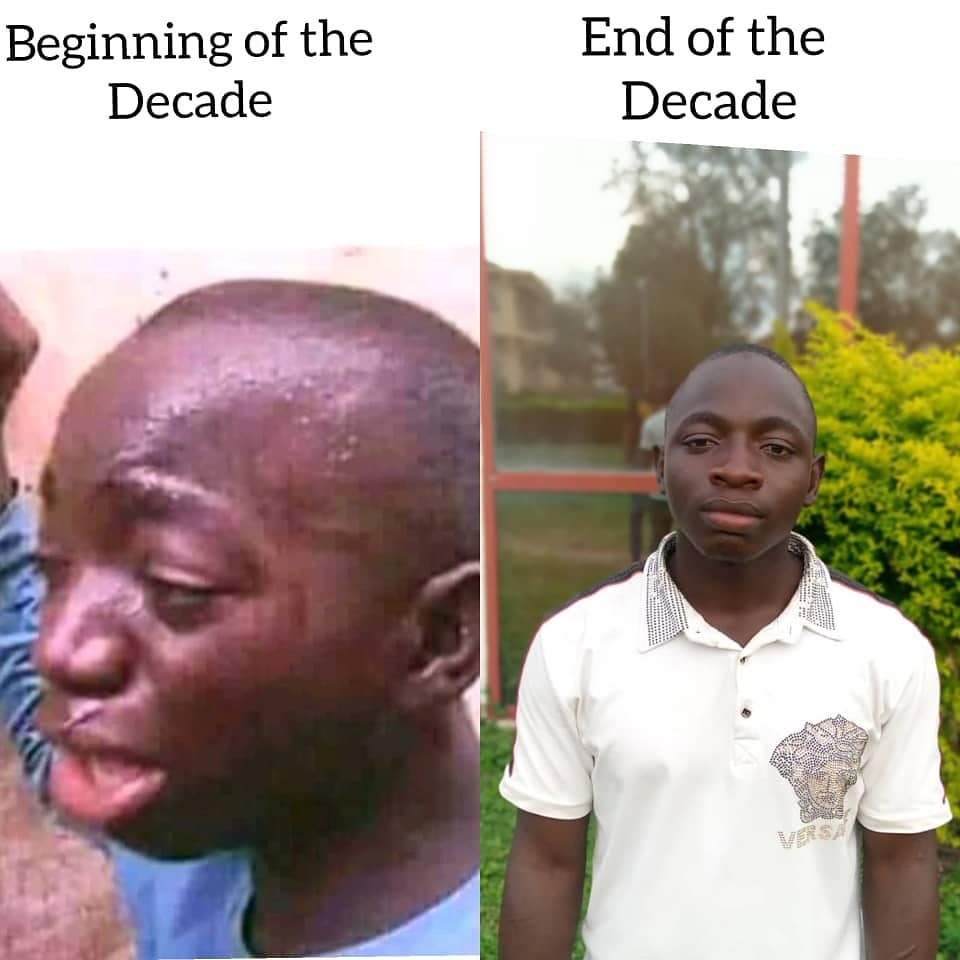 He however expressed surprise on how the photo got leaked and became a viral meme.

Watch his video below;

More photos of how he looks like 10 years later. 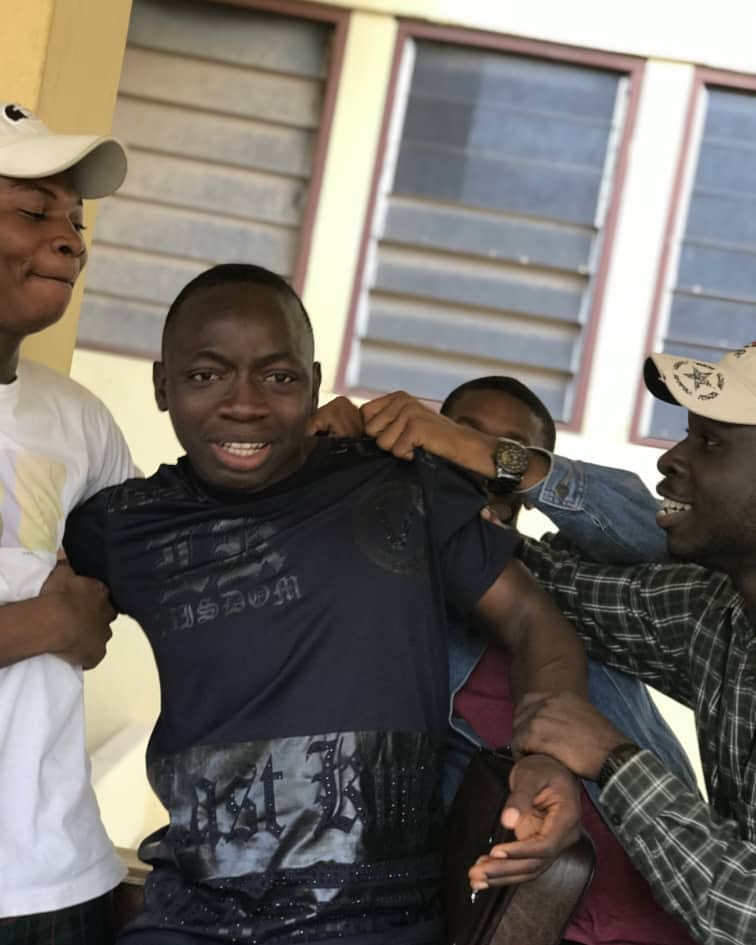 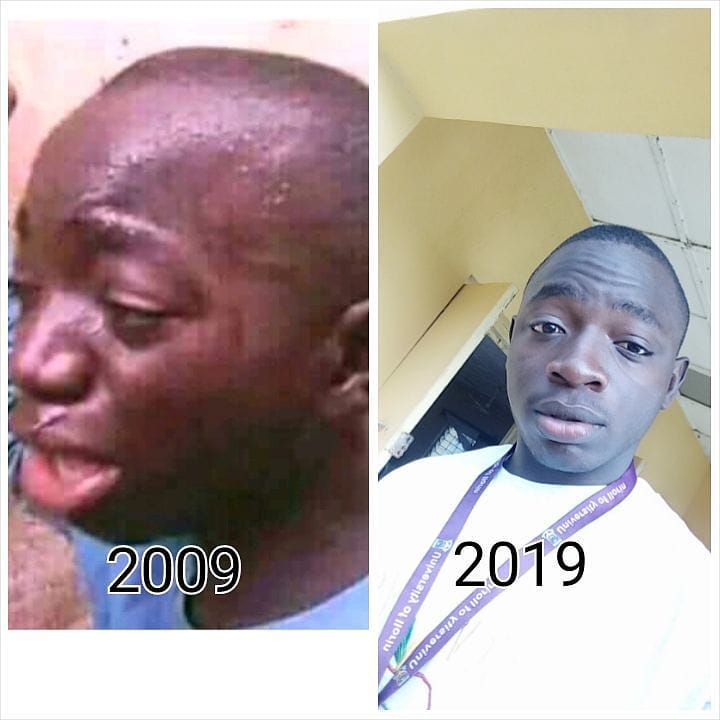