A teacher at Ekiugbo Grammar School in Ughelli North Local Government Area of Delta State, has been accused of flogging a Junior Secondary School (JSS) student identified as Kelvin Ogheneogaga to death. 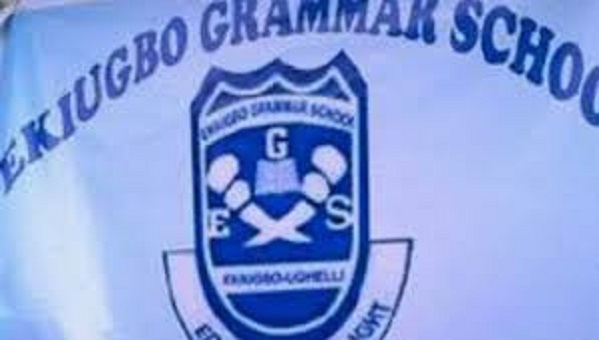 An eyewitness who spoke to The Nation, revealed that the teacher continued beating the late student even after he complained of being sick over a leg injury.

“We were begging the teacher not to flog him because Kelvin was not too fine but the teacher refused. Kelvin had an injury in his leg before he was flogged; we do not know if the flogging was what led to his death.”

“There was protest by students of Ekiugbo Grammar School, Ekiugbo, in Ughelli over the death of one Kelvin Ogheneogaga, who was said to have been flogged to death by a teacher.

”The teacher had on February 26, 2020 flogged the student for misconduct, after which it was reported that the student on getting home developed complications and was rushed to Ughelli Central Hospital by his family where he died.

“When the news of his death got to the school, it led to a protest by the students who destroyed the school’s vehicles belonging to the principal and teachers.”