Author, Sunmbo Adeoye and her husband, Pastor David Adeoye, welcomed their first daughter some weeks back and the infant’s naming ceremony was held in private, with well-wishers gracing the event via Zoom.

Mrs. Adeoye, in her latest Instagram post, disclosed that her daughter’s name is Sparkle Oyinkansola, alongside many others. 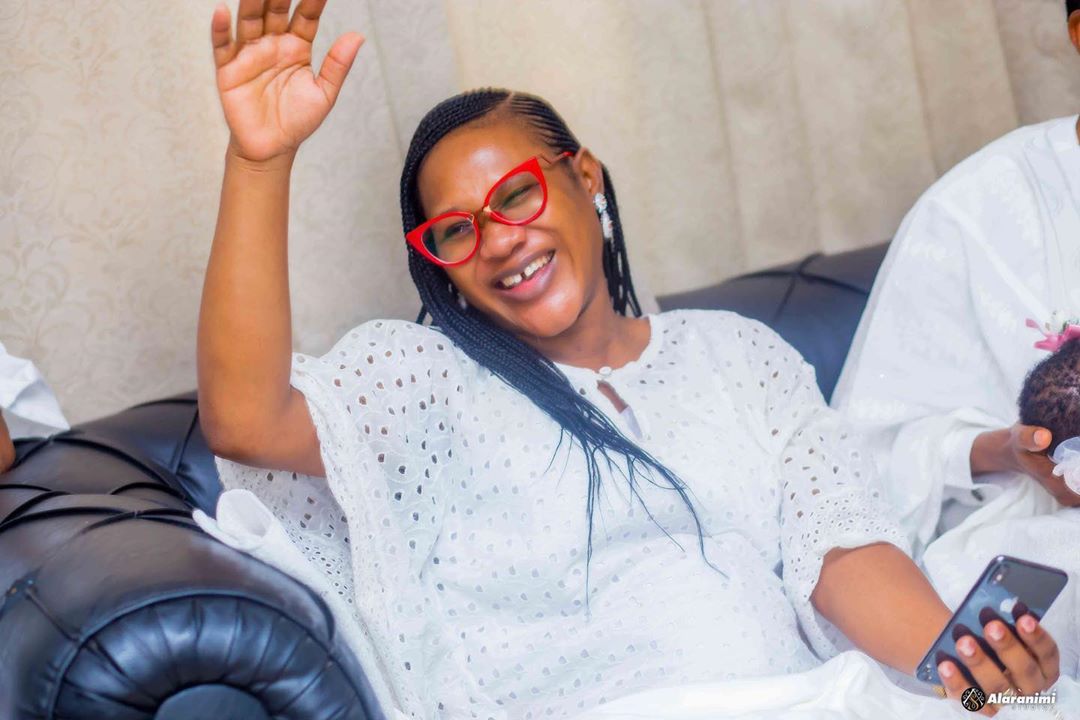 Sunmbo has three sons and Sparkle is her first daughter. She took to her page to share a word of prayer with her followers as the new month begins.

She then went on to reveal some of the names of her new baby girl. Her caption to the photos reads in part,

Read Also:  Woman releases photos claiming she saw a man’s soul leave his body as he drowned in a river while trying to rescue dog 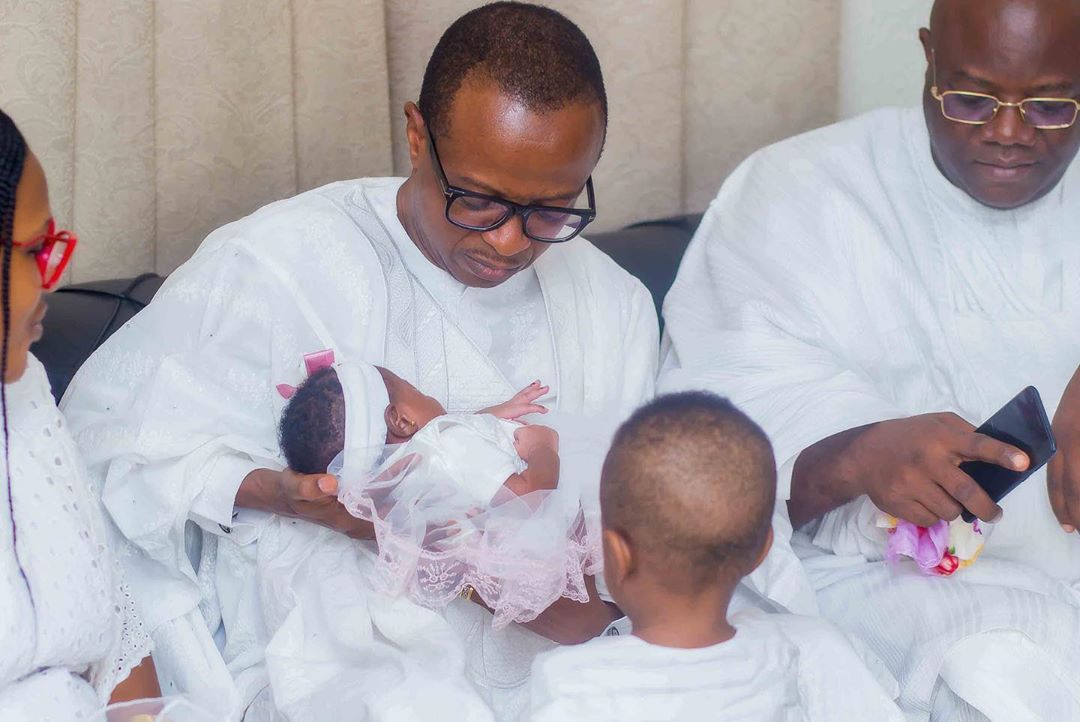 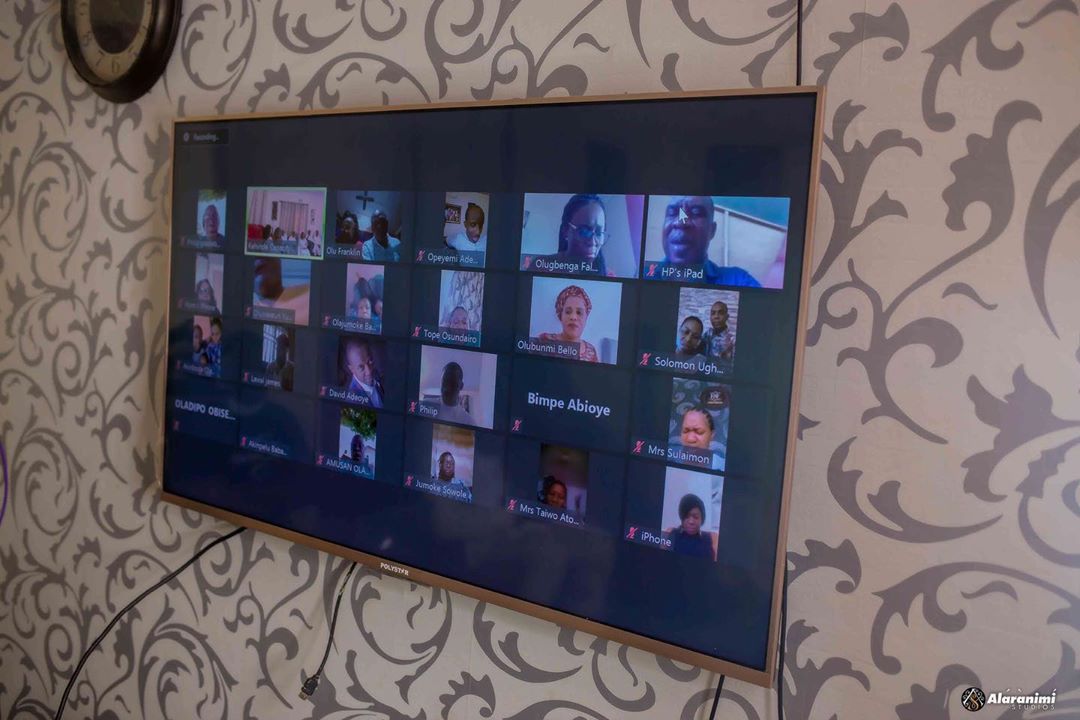 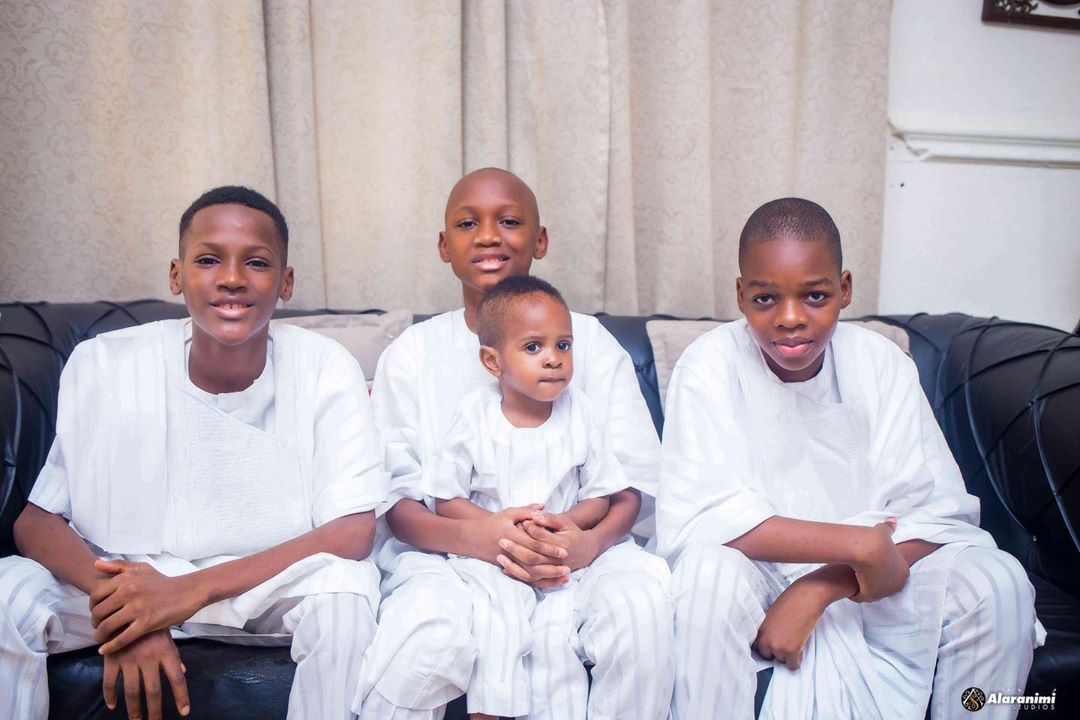