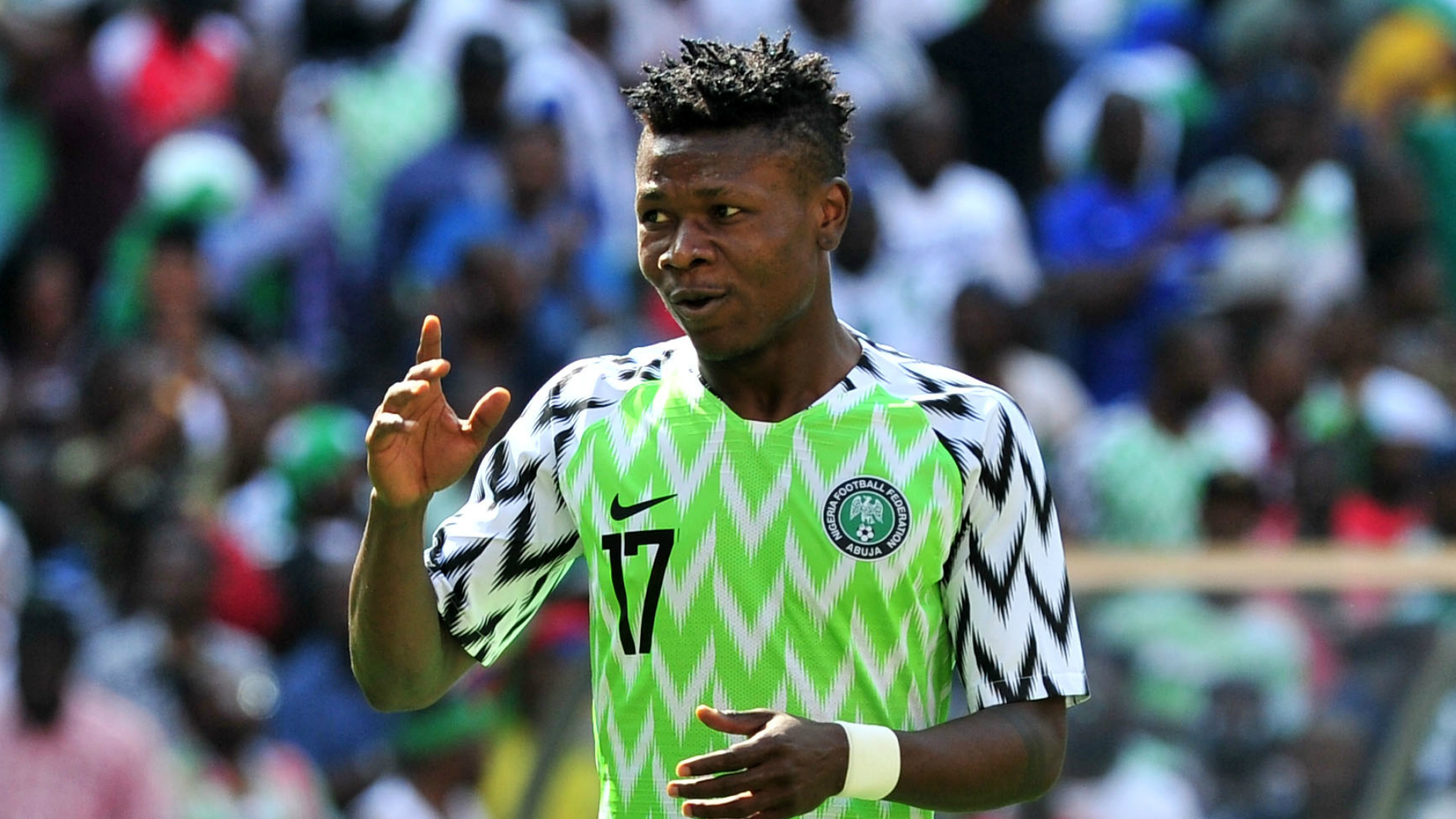 AFP reported that Kalu who has been in quarantine in France, was the unnamed player announced by the club to have contracted COVID-19 on July 6.

He has reportedly missed the team’s training sessions since the opening of camp and might be left out of some of the club’s pre-season games.

He is expected to rejoin the rest of the squad on July 27, if his test returns negative.