Hours after being paraded by the Economic and Financial Crimes Commission (EFCC) for his alleged involvement in Business Email Compromise (BEC) and identity fraud, Onwuzuruike Kingsley Ikenna a.k.a Nwanta Anayoeze Yonaracha has gone live on Facebook to reveal that he’s been released. 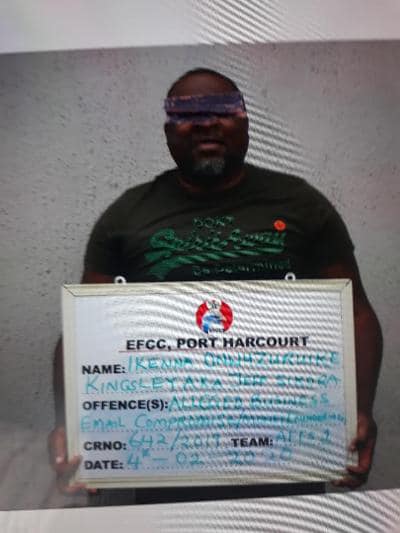 Yabaleftonline recalls that the anti-graft agency said in its statement that Anayoeze’s mansion, his petrol station, nine units of three-bedroom apartments all in Umuahia and a palatial bungalow in his village were all seized after his arrest at his residence in Umuahia. (Read Here) 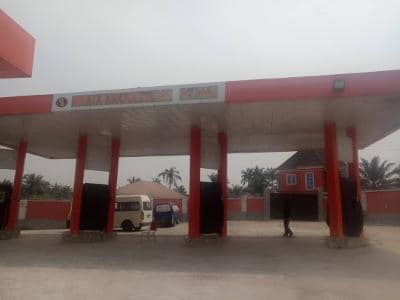 Nwanta Anayoeze who was spotted in same T-Shirt he was paraded in, was seen having a few drinks and digging into a meal in a bar. He however did not share much details of his arrest in the live video.