Tacha made a spectacular appearance last night at the The Mayor of Lagos Fest which which was held at Muri Okunola park in Victoria Island, Lagos. 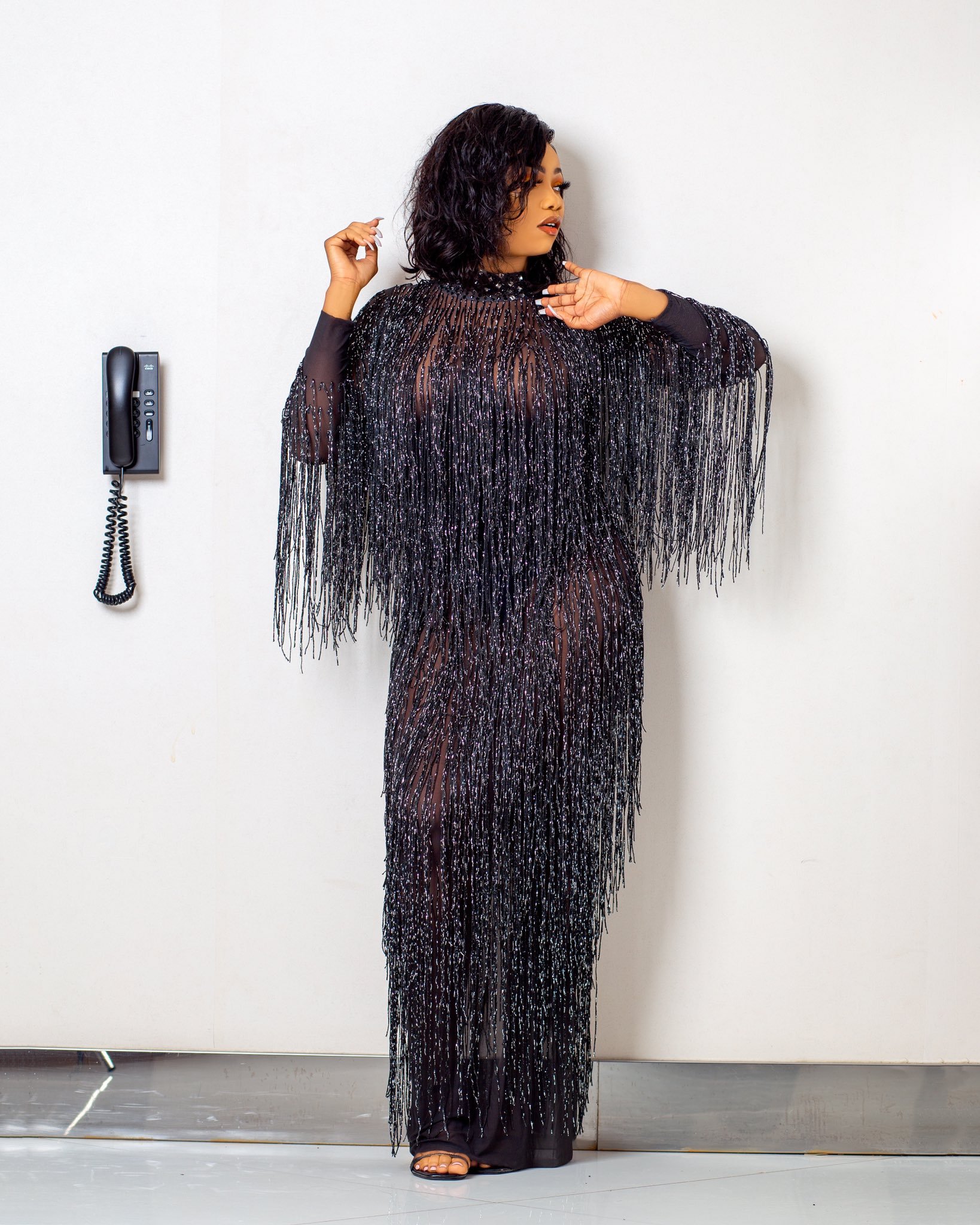 The ‘Royal Hair’ brand ambassador pulled all stops as she showed up for her hosting event at TMOLFest2019.

Tacha was dressed in a sheer black dress which is sporting floor length embellished fringes. 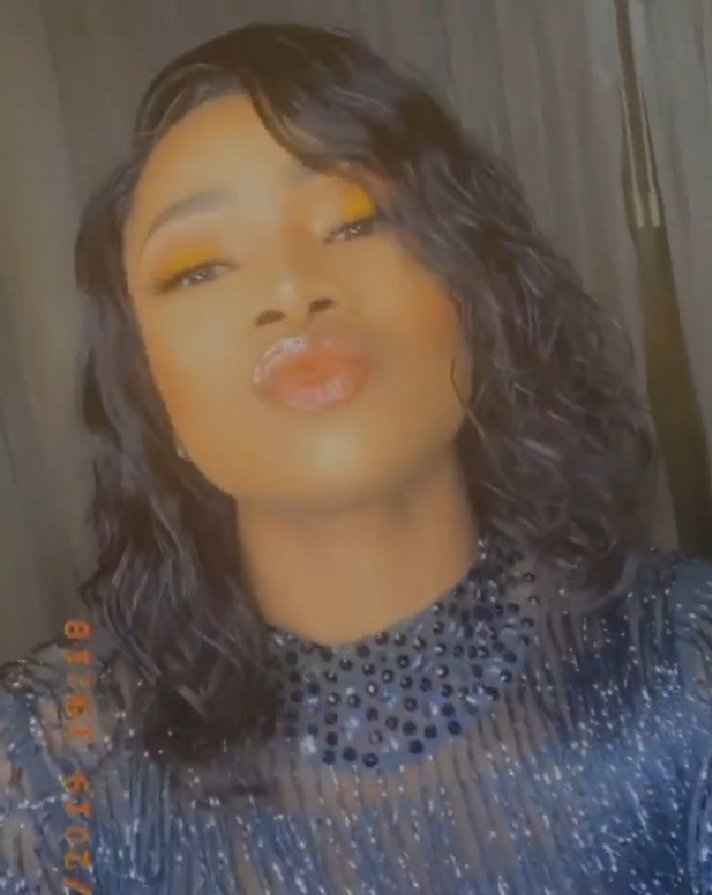 She completed her stunning looks with black heels rounded off with a wet hair look and an on-point makeup.

Mayorkun organised “The Mayor Of Lagos Fest” which is a 3-day event ending today, the 15th of December, 2019.

The ‘Up to Something’ crooner selected Tacha as the host for the closing event of the 3-day fest. 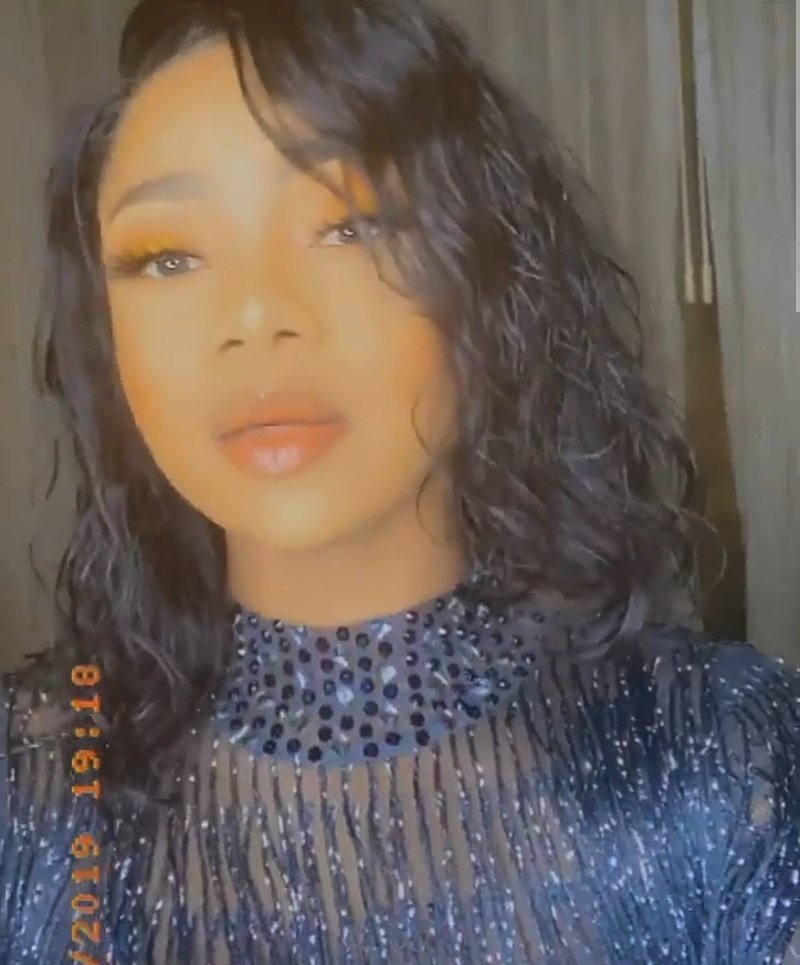 The tickets reportedly got sold out before the event began, and from the clips making rounds on social media, the venue was packed full with Tacha’s fans, the Titans.

Tacha stepped out for the event in a lavish tasseled gown, and she apparently gave an exceptional delivery, and folks can’t stop talking about it.