Hosted by OAP Dotun and Kemismallz on #Middayoasis, Tacha debuted a never-seen-before attitude that no one expected. 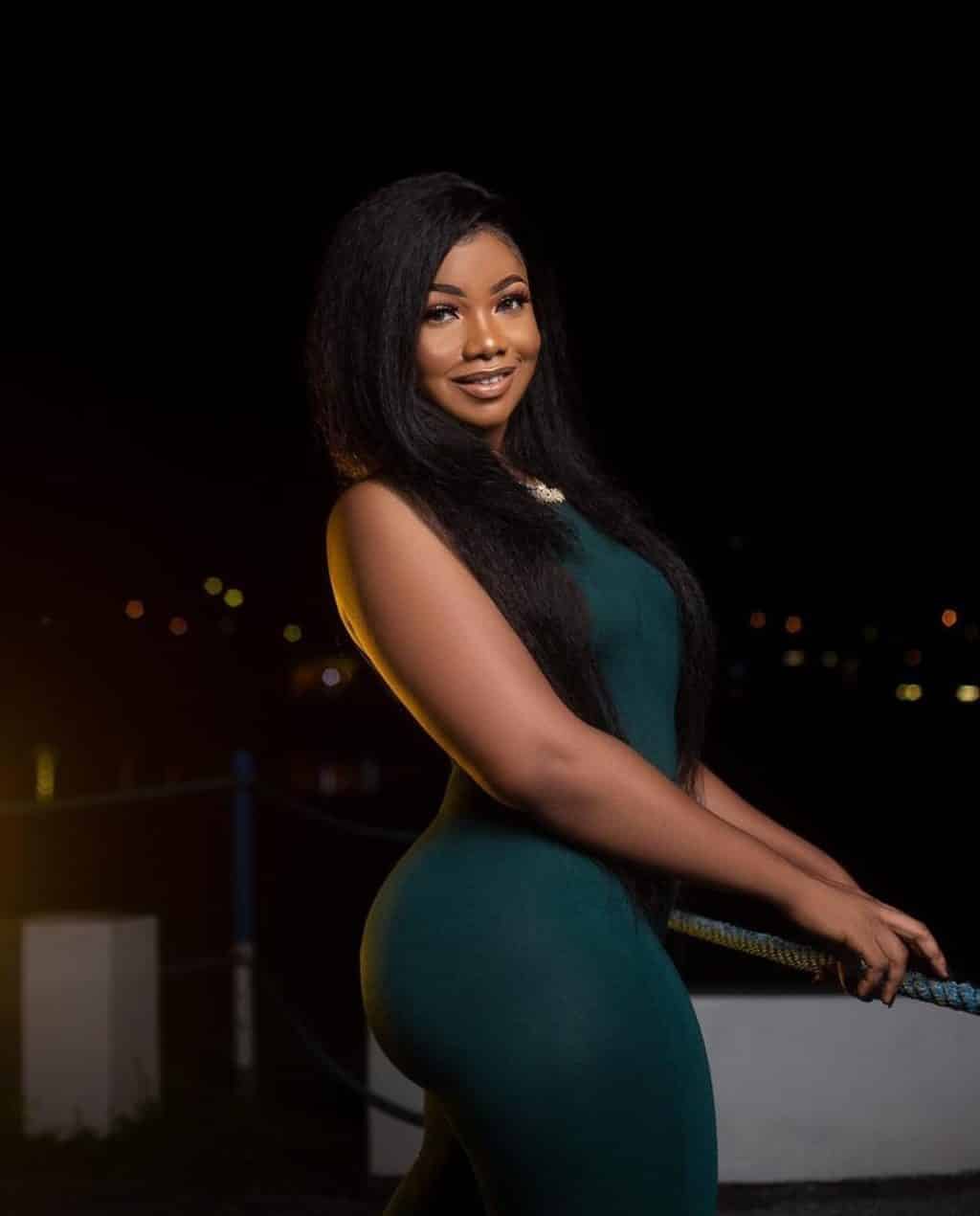 Recall that a few days ago, there was a mild controversy which saw Do2dtun threaten to boycott the interview. He had claimed he received death threat from fans of Tacha.

The fans were apparently angry that he agreed to interview Tacha whom he was a staunch critic of during the 2019 BBNaija show. 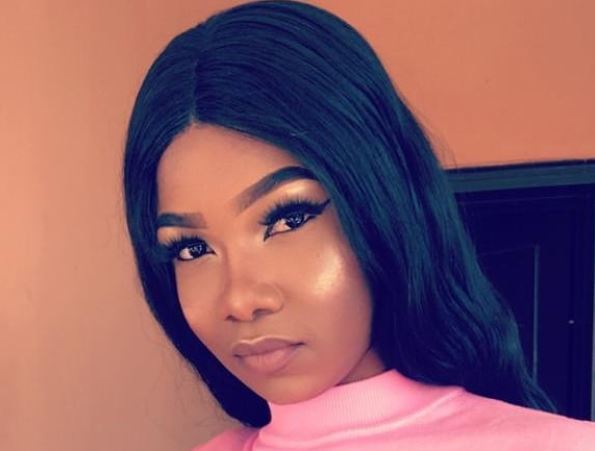 Do2dtun had to take to social media to seek an apology from Tacha’s management or else he won’t do the show.

That single announcement created a huge buzz for the interview with lots of people expecting more controversy when it finally holds.

However, the interview fell short of expectations as Tacha failed to come with her controversial nature.

Do2dtun asked the questions fans would have loved for Tacha to touch on without mincing words. However, she sidestepped most of them.

Tacha revealed on the show that she’s the kind of person who says her mind and not the opposite. However, when it was time to touch on pertinent issues raised by Do2dtun, Tacha sidestepped them.

Apparently, Tacha seems to have really changed from the controversial character that made her popular on TV