Former Big Brother Naija housemate, Gedoni proposed to his love interest and soon to be bride, Khafi on Christmas day. 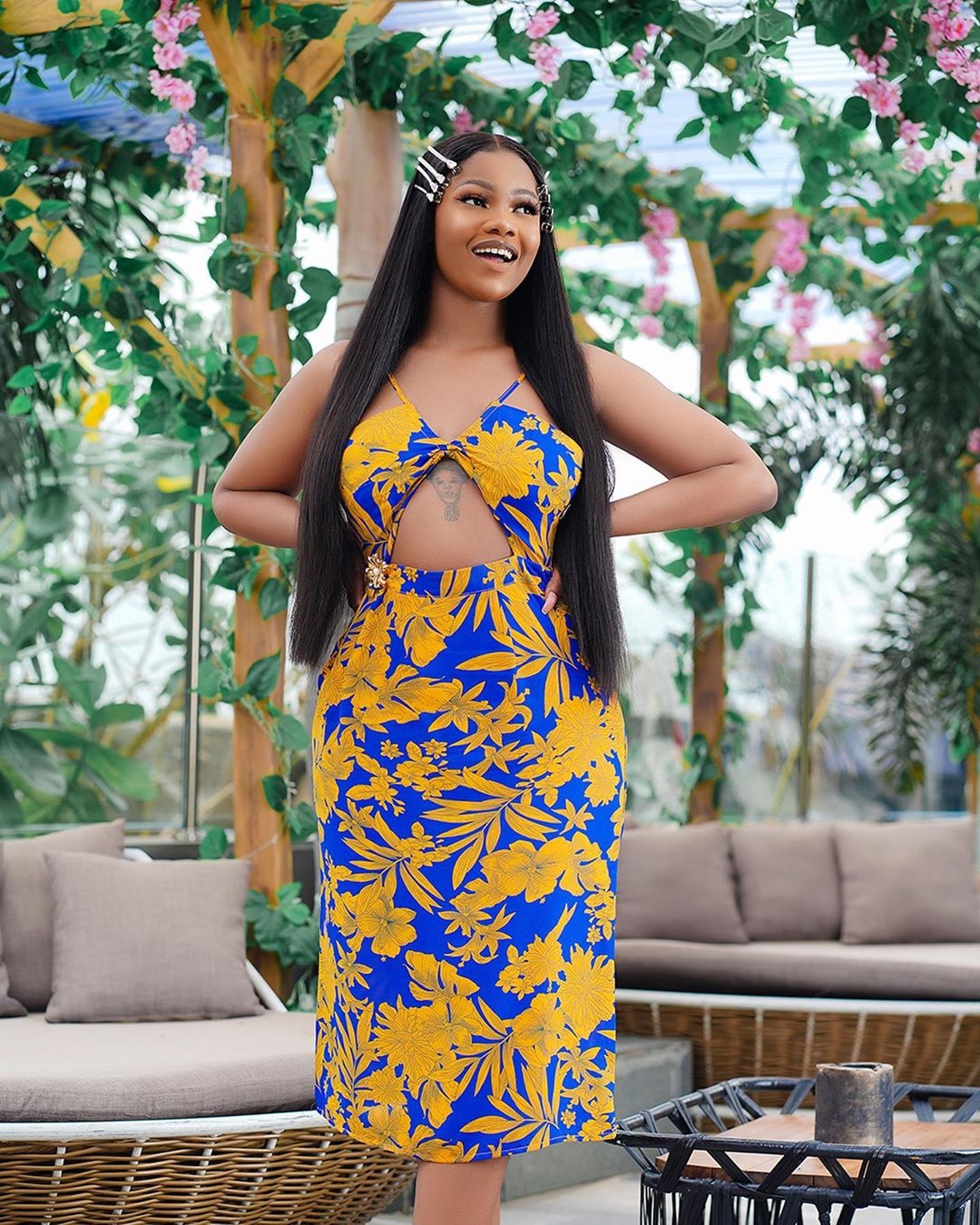 The reality stars started their relationship on the set of Big Brother Naija season 4 and the duo are set to become the second BBNaija reality stars to get married, after Teddy A and BamBam. 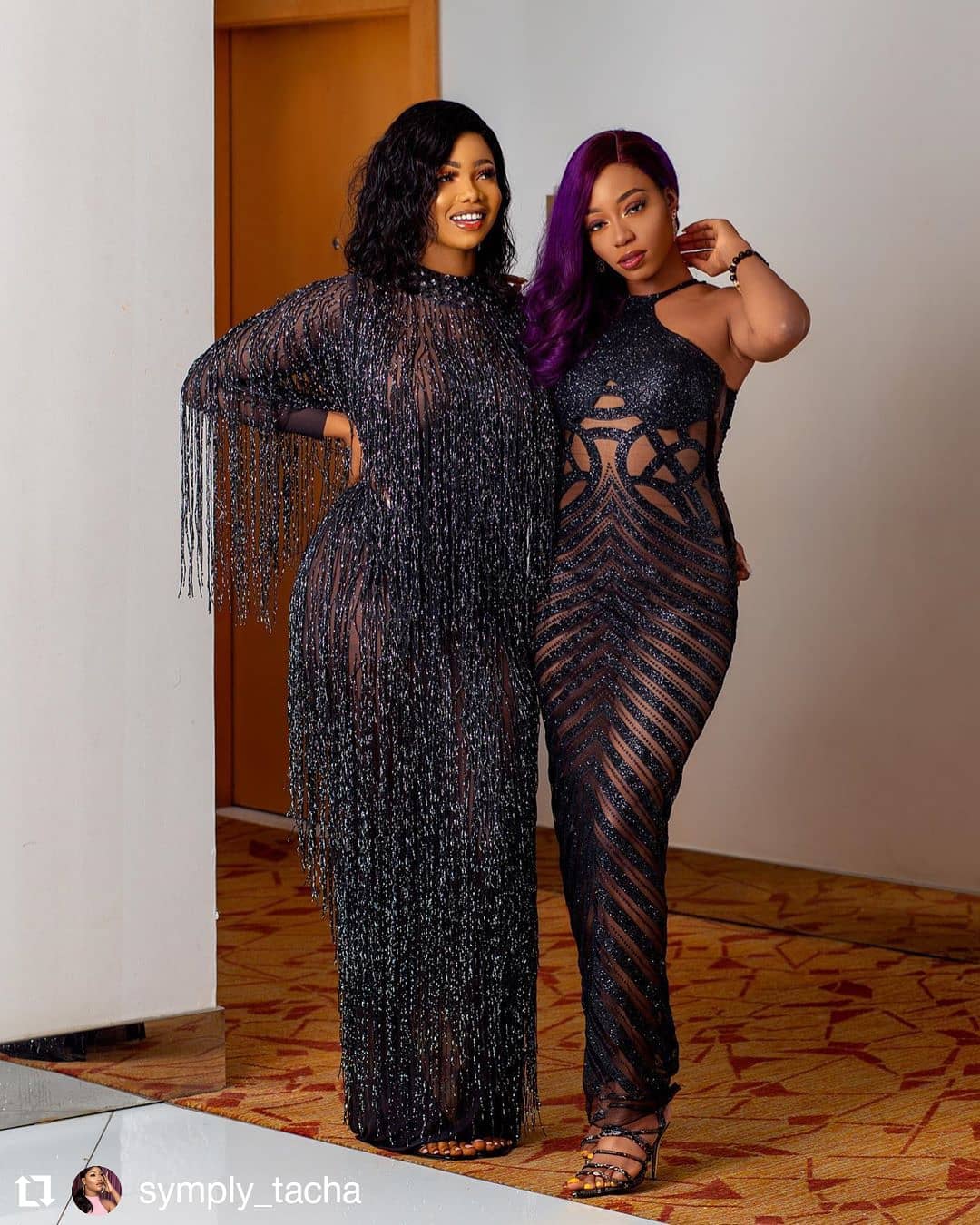 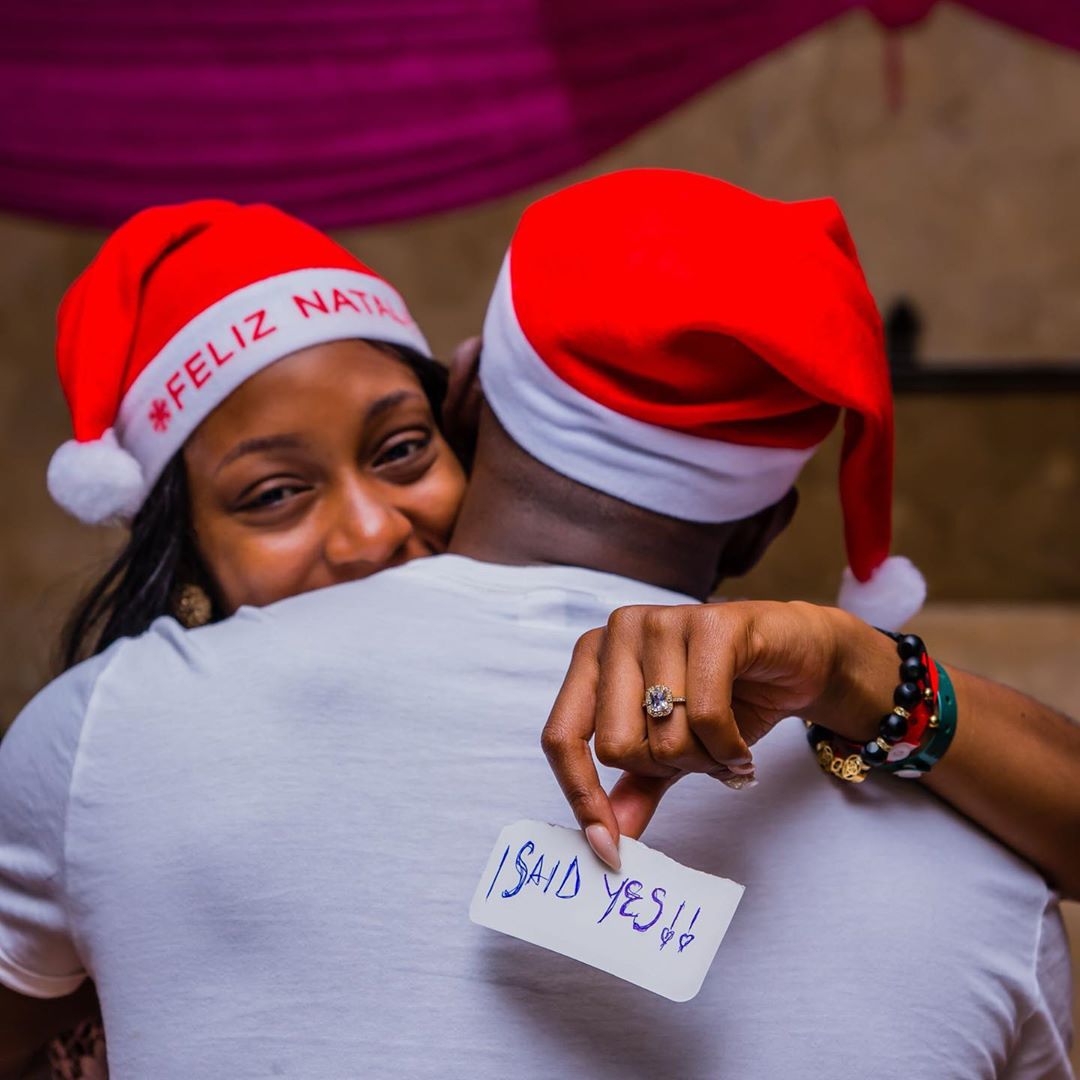 Now, the lovers have moved to the next level as they get engaged. According to Khafi, she calls it the best Christmas gift so far.

NO WAY!! BIG news! I’m thrilled for you both! CONGRATULATIONS BESTIE @acupofkhafi and @gedoni ❤️ 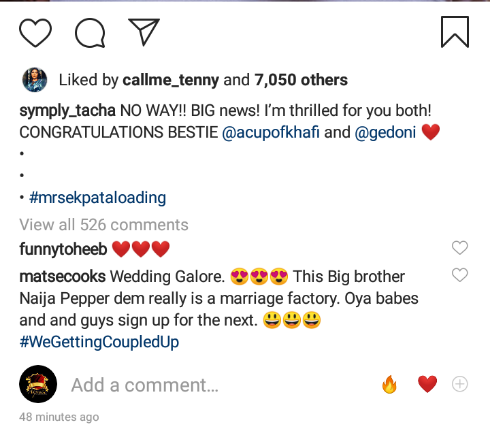