On Sunday, January 26, 2020, the sporting world lost one of its greats in the person of legendary NBA player, Kobe Bryant, and his 13-year-old daughter, Gianna, in a helicopter crash that also killed the seven other people on board.

Kobe Bryant was just 41 years old and he alongside his daughter, and other families were going for basketball practice. 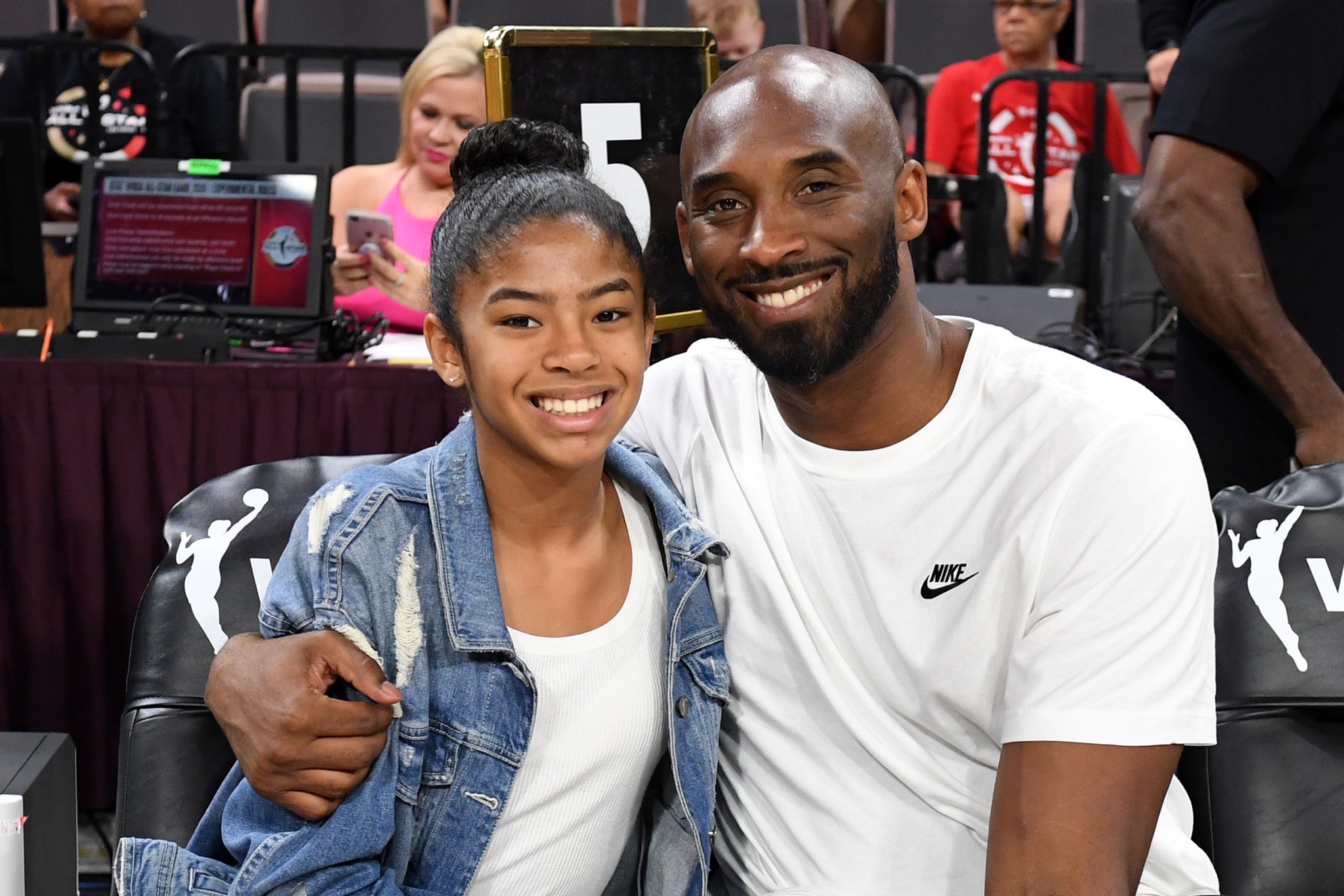 Also, barely 24 hours after the tragic Kobe Bryant news went viral, Nigerians were left in shock with the death sentence given to one Maryam Sanda, who stabbed her husband and killed him in 2017 during a jealous rage.

Maryam was sentenced to death by hanging and a chilling footage emerged on social media of how she kept on calling on God as she tried to run out of the court room after she was convicted. 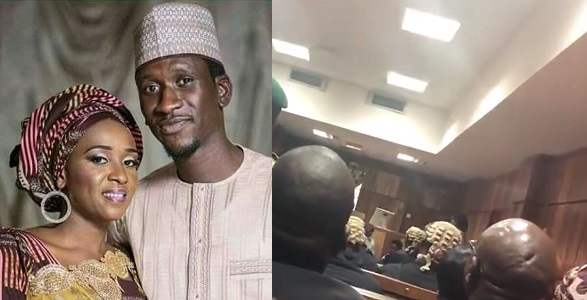 The negative news plus other tragic happenings in the month of January 2020 has generated so much reaction from social media users BBNaija 2019 star, Tacha also joined in sympathizing .

The reality star to her Twitter page to react to Kobe’s death and Maryam’s death sentence.

In her tweets she wrote: “I feel sad this night!! Kobe yesterday now Maryam”