A teenage mother has melted hearts online after she took to Twitter to her excitement as she defiled all odds to bag a degree in the university. 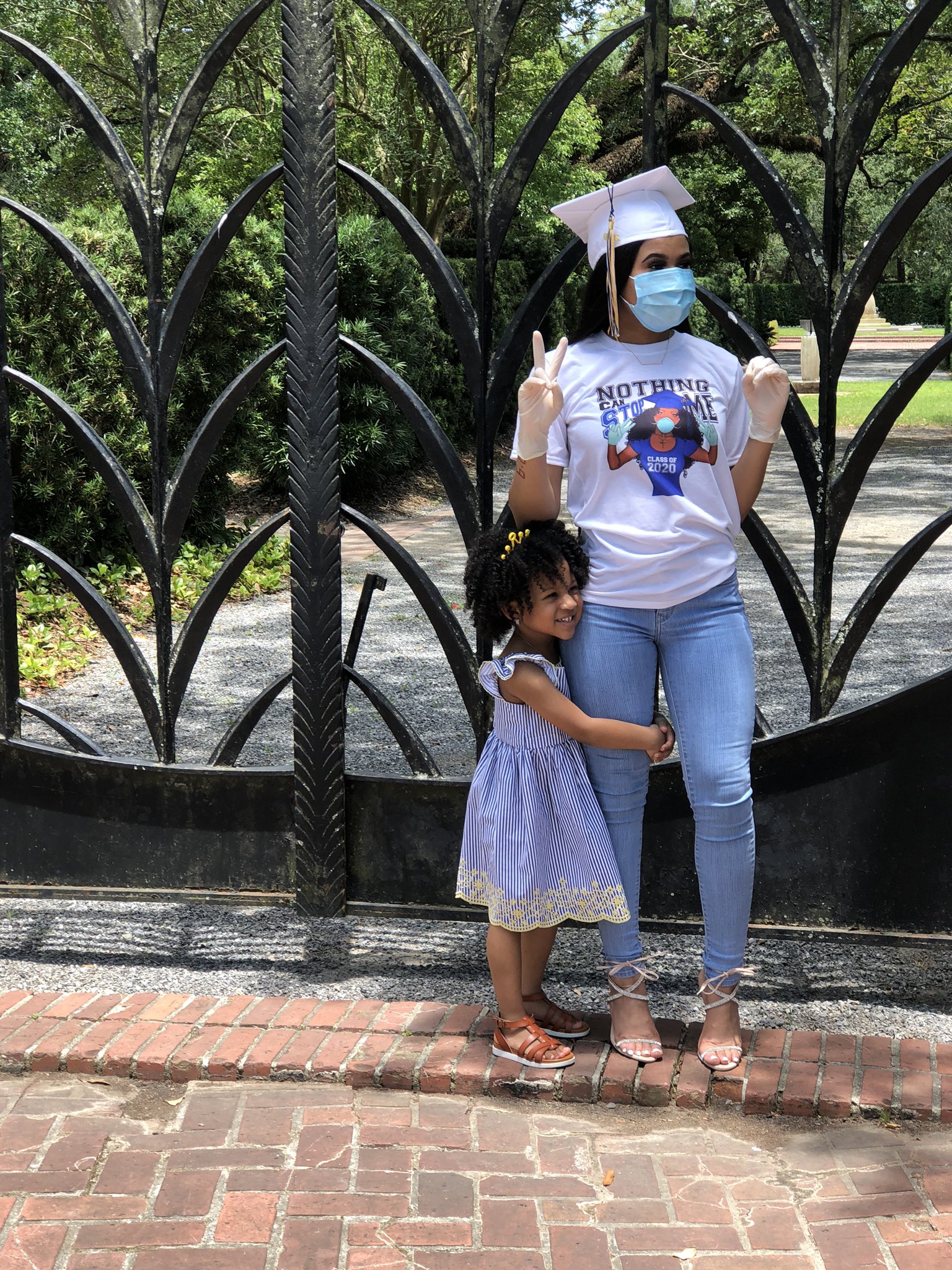 Lilly World on the Twitter, alongside photos shared how she got pregnant at a very early age of 14 and after that, a lot of people thought she wouldn’t be able to fulfill her dream of becoming a graduate. 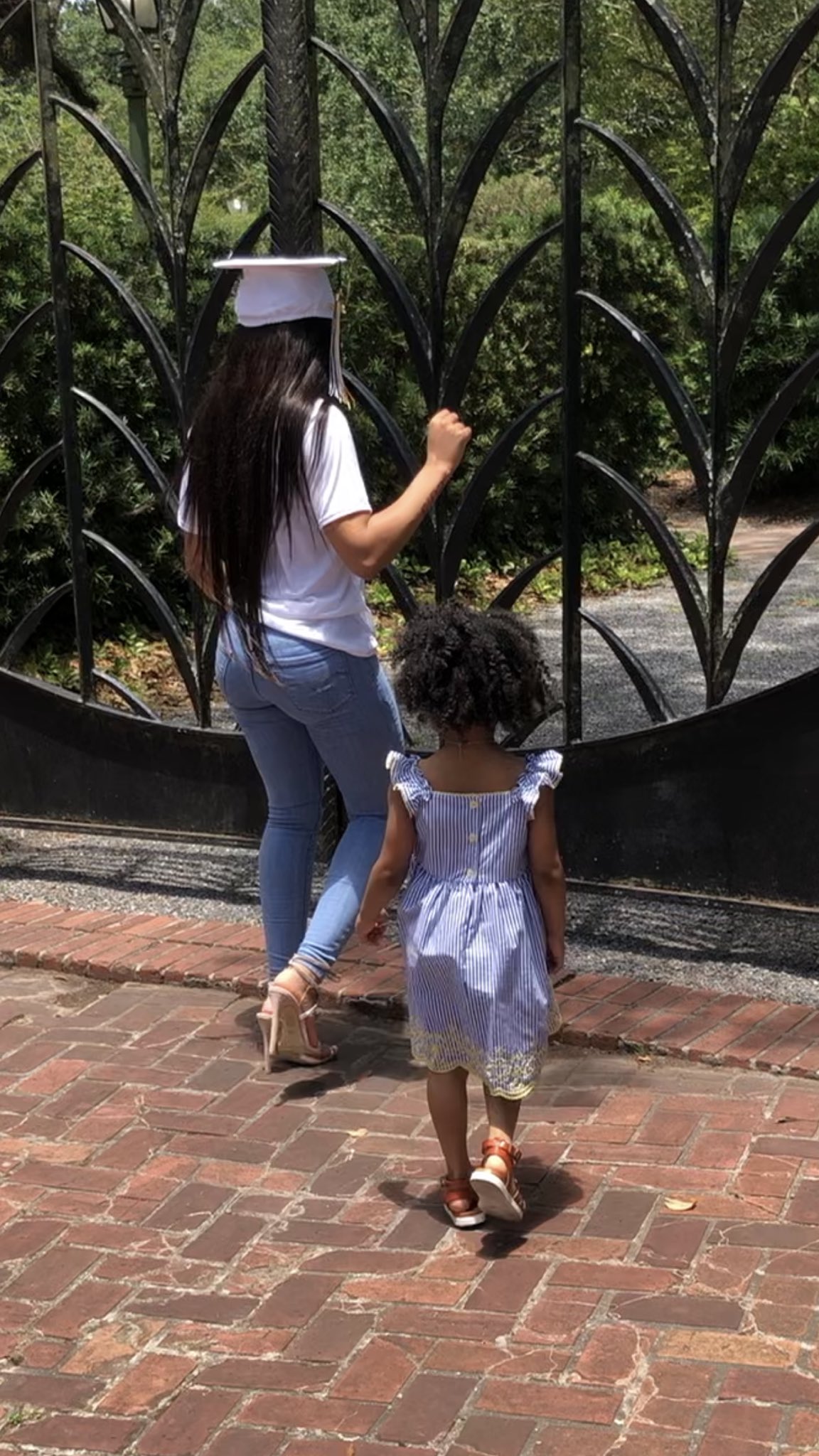 However, fast forward to four years later, despite all the negativity and criticisms she faced as a young mother, Lily is joyful as she’s just bagged her certificate.

Lilly however didn’t disclose the profession she ventured in but her tweet has come as a means of encouragement to her fans to believe in themselves, shun all negativity and move forward. 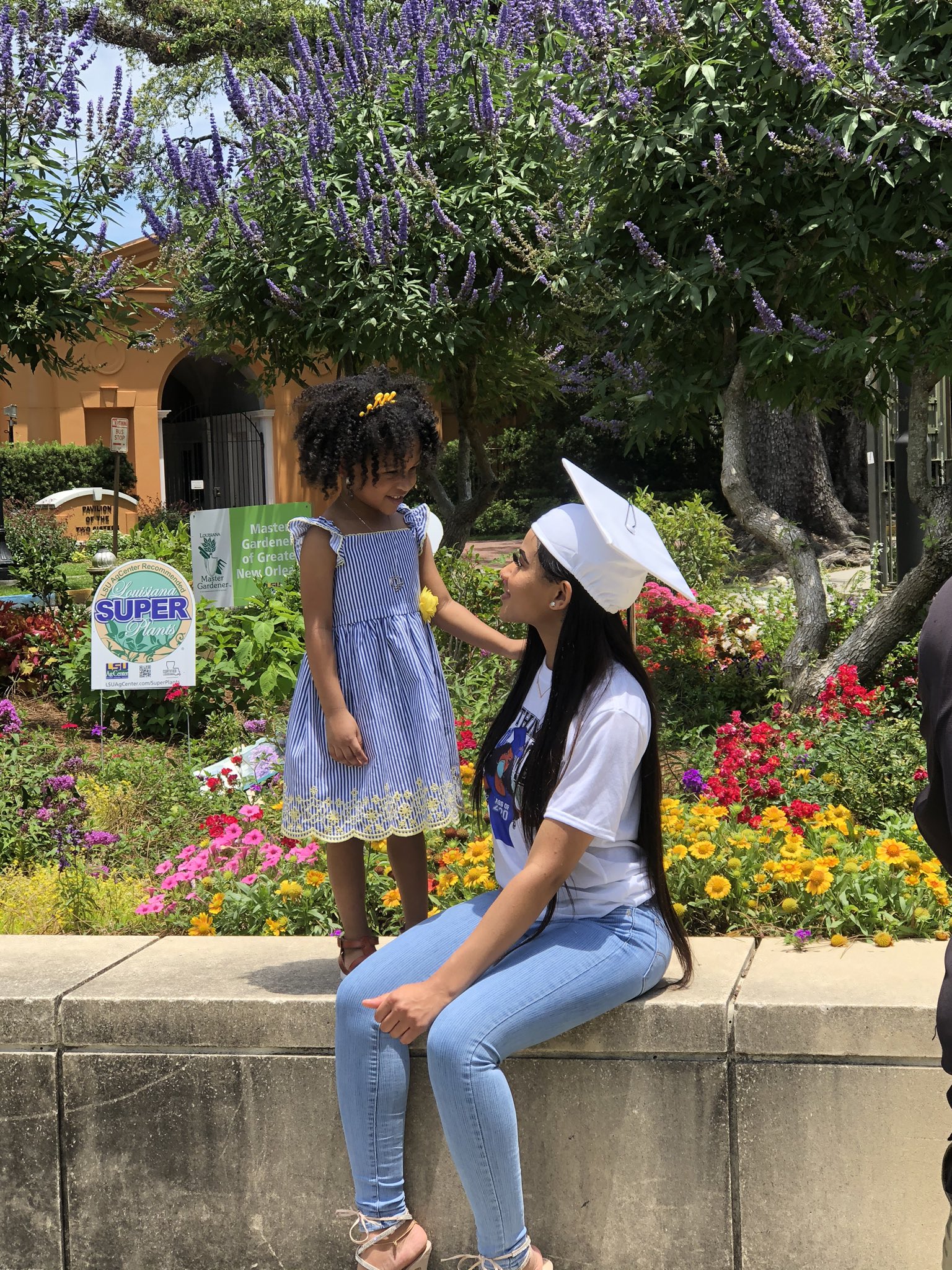 Read Also:  Bribe-seeking police officers run for their lives as fed-up driver speeds past them in Badagry, Lagos (Video) 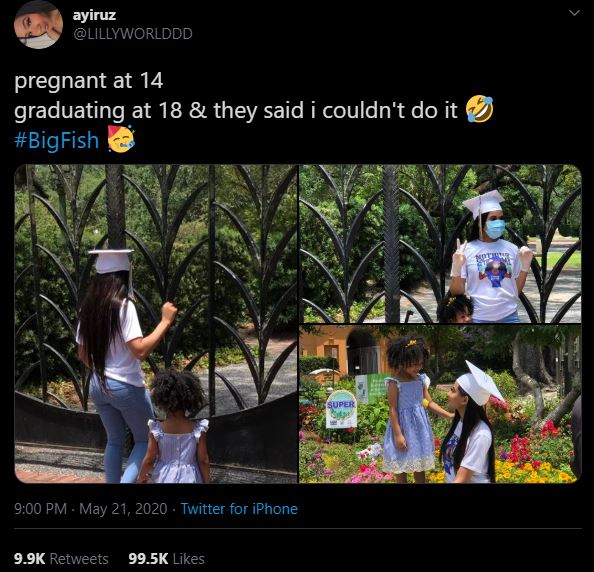