An eighteen-year-old Thomas Griffiths who murdered his 17-year-old girlfriend Ellie Gould in her family home, has been jailed for life. 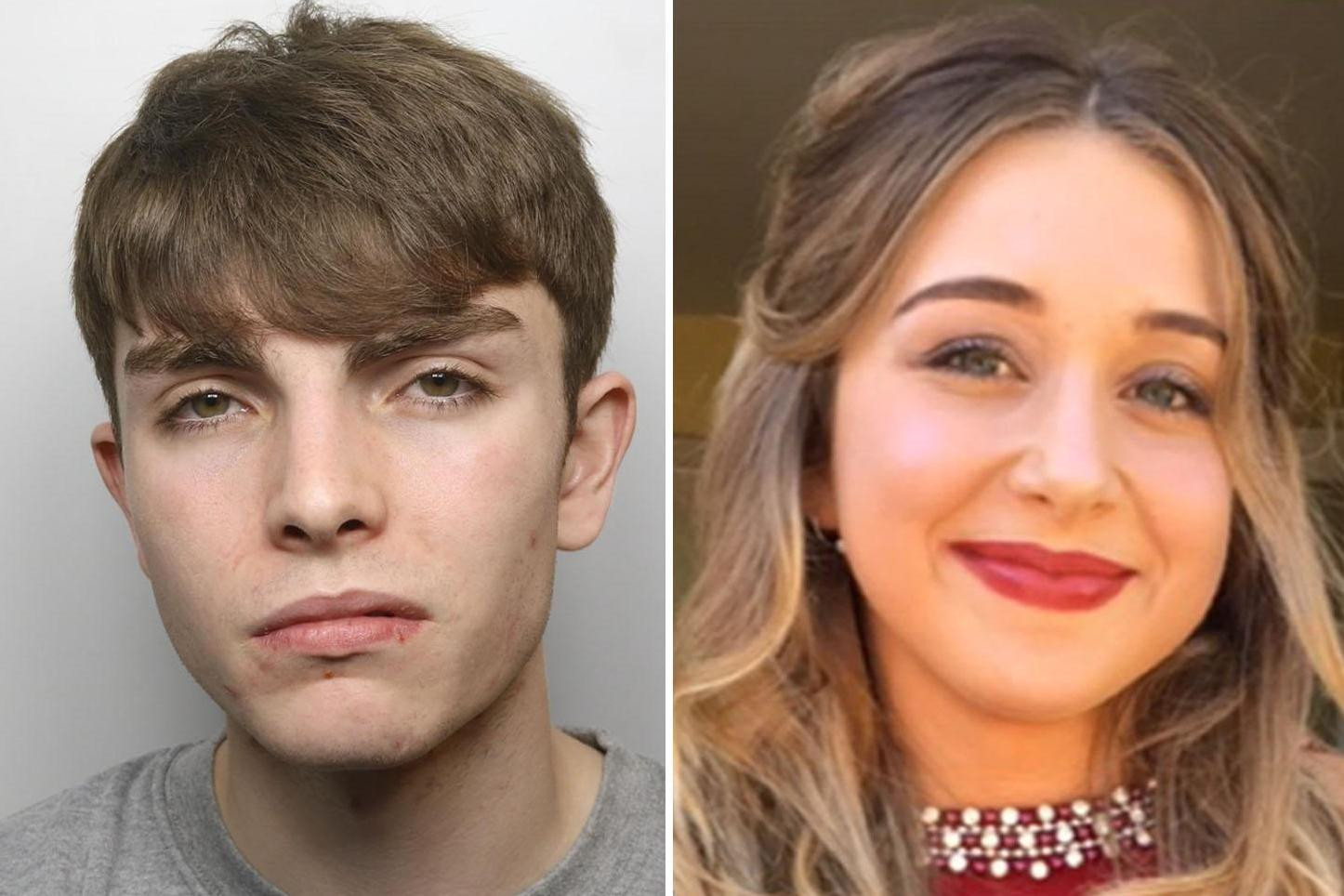 The convict reportedly killed his ex-girlfriend on May 3 after she ended their relationship to concentrate on her forthcoming examination, and made the scene look like she inflicted the fatal wounds herself.

Bristol Crown Court heard how Ellie bravely tried to fight Griffiths off by scratching his neck before he left her lying in a pool of blood.

The convict reportedly placed Ellie’s left hand on the handle of the knife which he left in her neck after stabbing her 13 times, before leaving her family house.

He reportedly tried to clean up the scene with cloths he placed in a bag and later discarded in the woods before driving back to his home in nearby Derry Hill. 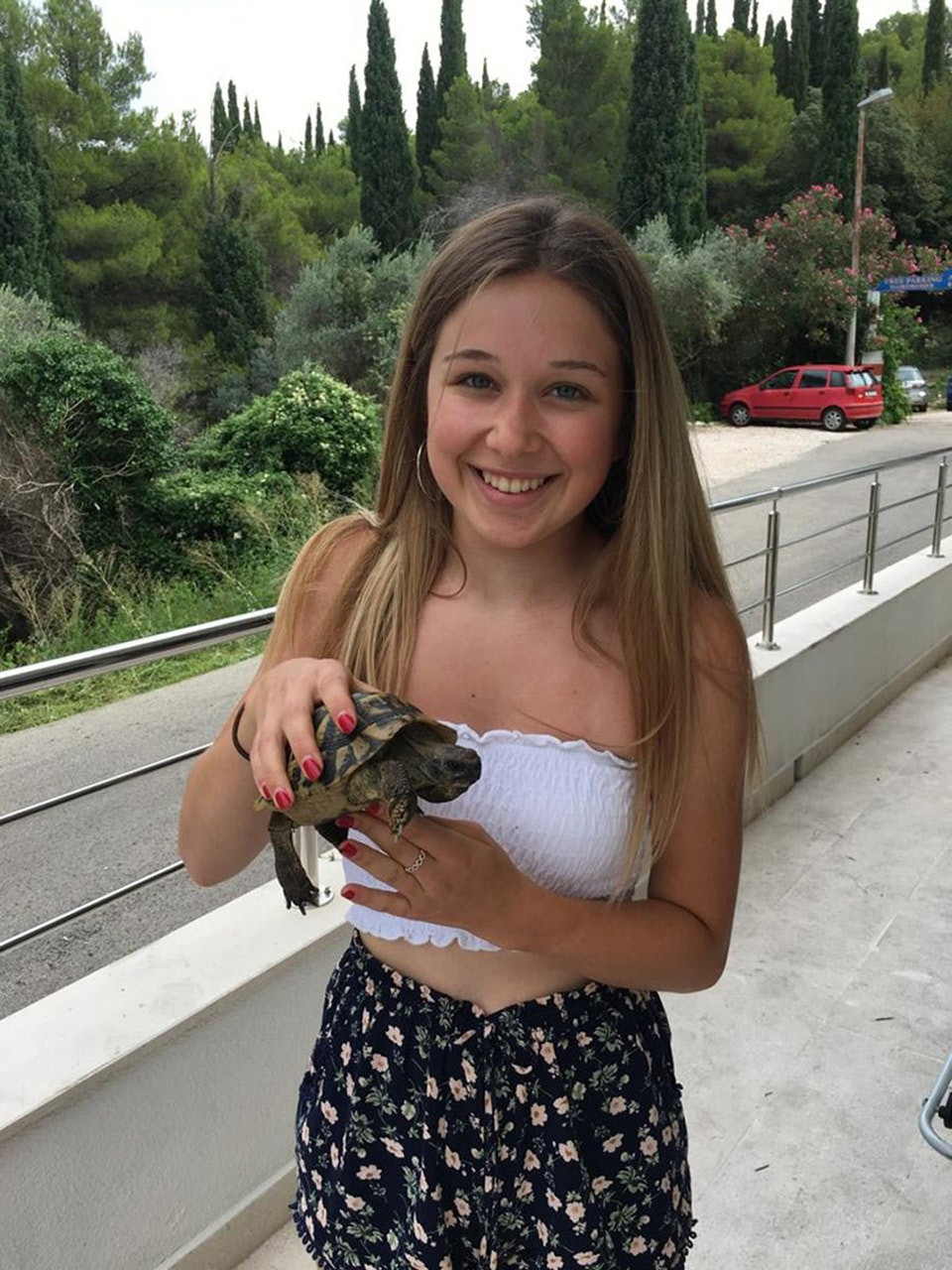 The school prefect told a neighbour that he had caused the scratches on his neck due to stress and asked her (neighbour) to drive him back to Hardenhuish School, which he and Ellie both attended.

Griffiths also sent messages to Ellie that afternoon and also messaged her friends, telling them he self-harmed himself on his neck and also asked whether they had heard from Ellie. 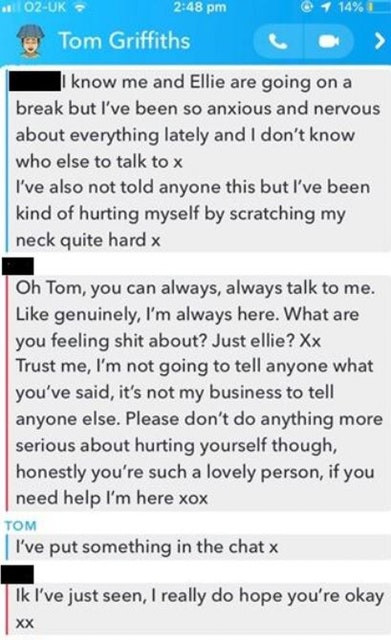 Matthew Gould, Ellie’s father found her body in the kitchen after he returned home from work by 3pm.

“What matters is that she had called a halt to the relationship as she was perfectly entitled to do. You say you were upset by that,” said Justice Graham.

“In my view, you were a great deal more than upset,” he added.

“You and you alone know exactly what happened that day but what is clear is that at some point, you put your hands around Ellie’s neck and tried to throttle her.”

The Judge continued: “She tried desperately to fight back, scratching at your neck in the process. You did not have the sense, or the decency, to stop. Instead, you picked up a kitchen knife.

“You then carried out the most appalling attack on this defenceless girl, repeatedly stabbing her to the face and neck.

“The pain and terror she must have suffered in her last moments, as your frenzied knife attack continued, is beyond imagining.

“First, and most chillingly, you left Ellie on the floor with the knife embedded in her throat and her left hand around the handle of the knife.

“I have no doubt that you arranged the scene in order that it would appear to those who found Ellie that she had been killed, not by another person, but instead by her own hand or in some terrible accident.”

Speaking of the moment Ellie’s father found her in a “pool of her own blood”, the judge said: “She was stiff and cold and entirely beyond saving.”

“The effect of your actions has not only been to snuff out the life of this bright, intelligent, talented and vivacious young woman with her whole life before her, but also to wreak misery and heartbreak on her family and friends.” 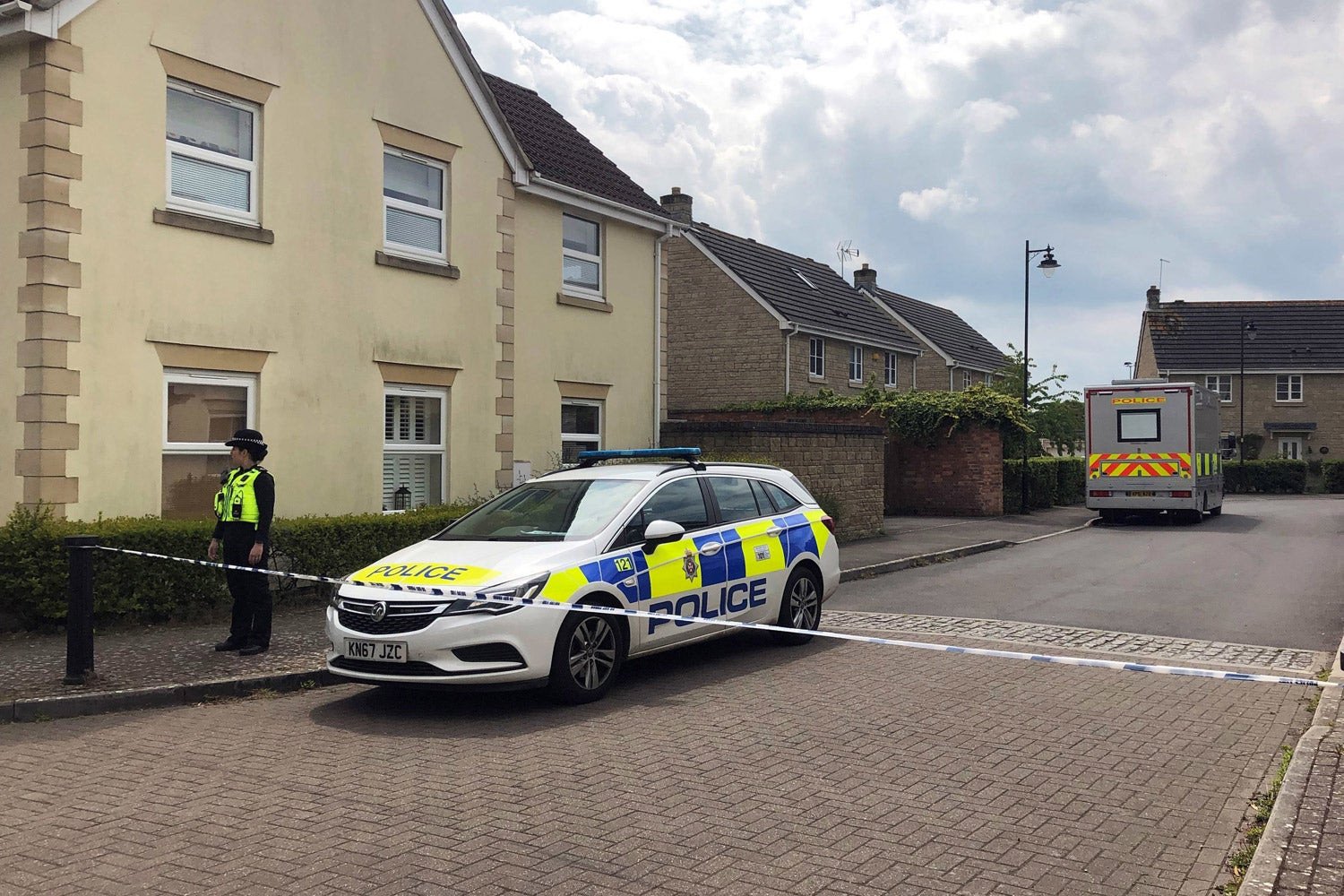 Mr Justice Garnham jailed Griffiths who pleaded guilty to the murder charges for life with a minimum of 12 years and six months in prison.

Read Also:  “Oluwo of Iwo assures Nigerians that God will “sheath his sword in 6 days time” and we will “all heal together”