Chairman of the EFCC, Ibrahim Magu, has described the recent arrest of internet celebrity alleged to be a fraudster,Ismaila Mustapha, also known as Mompha and his Lebanese accomplice, Hamza Koudeih, as a landmark achievement in the sustained fight against internet-related frauds and money laundering in the country.

The EFCC Boss said the arrest of Mompha and Hamza by operatives of the EFCC, proves the commitment of the Commission to the fight against internet-related frauds,. He added that “it is also a red alert to potential internet fraudsters.” 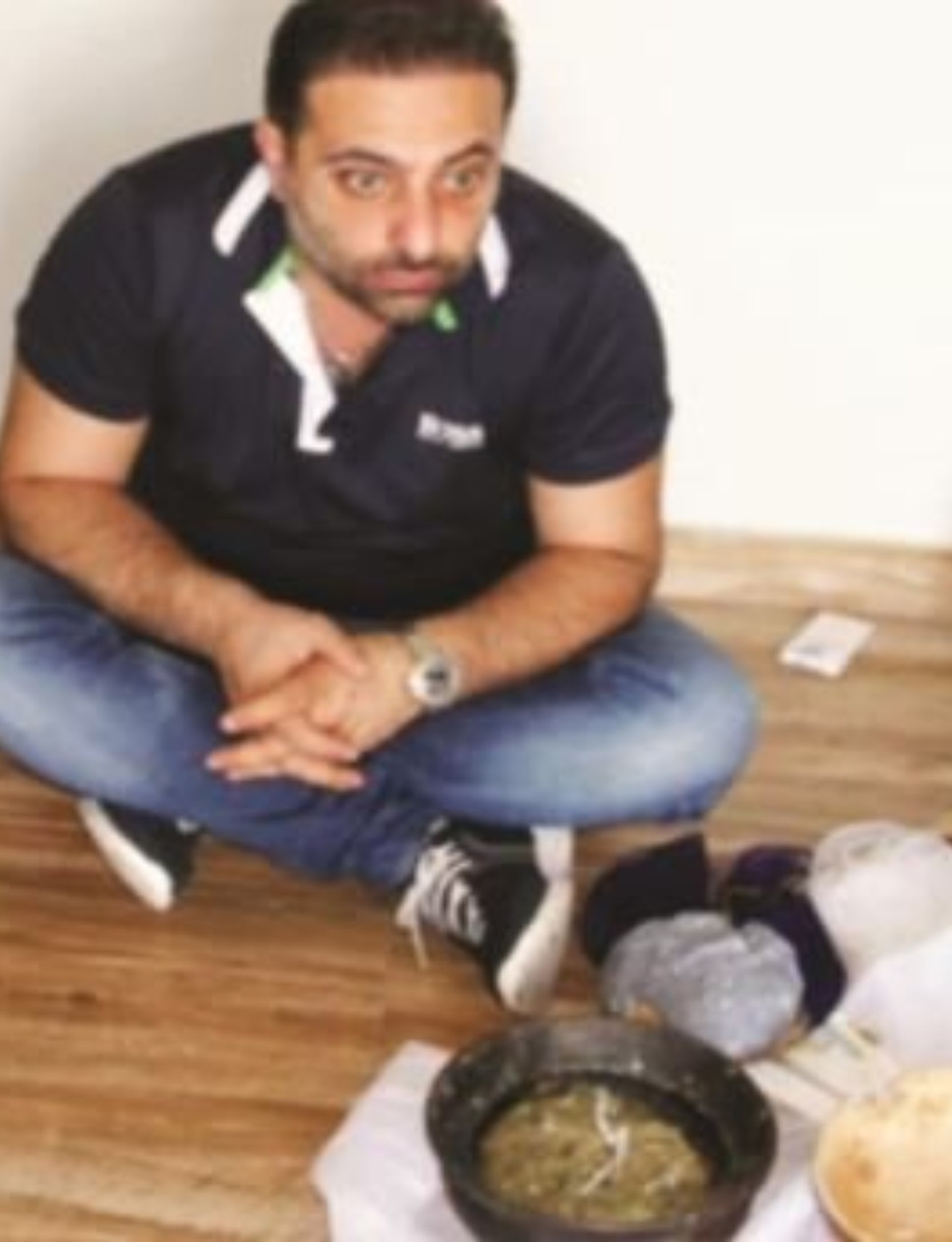 Speaking during an interactive session with stakeholders at the Lagos Zonal office of the Commission on Thursday, Magu said ;

“The recent arrests of a social media celebrity, Ismaila Mustapha, popularly known as Mompha, and his Lebanese collaborator, Hamza Koudeih, for their alleged involvement in internet-related fraud and money laundering remain a landmark achievement of the EFCC.

“I make bold to tell you that these arrests have further confirmed our commitment to the anti-graft war, while also sending a red alert to potential internet fraudsters.

I am sure you will be greatly shocked to know that five wristwatches valued at over N60million were recovered from the suspected internet fraudster, Mompha, at the point of arrest.

“Investigation has also revealed that he operates 51 bank accounts in Nigeria with which he acquires properties in Dubai and had laundered about N14billion through a firm known as Ismalob Global Investments Limited.

“His accomplice, Koudeih, also has two firms namely: THK Services Limited and CHK properties Limited with which he has allegedly laundered about N19billion. Koudeih lives in a $5million per annum suite at the Eko Atlantic Pearl Tower, Victoria Island Lagos. “

“They will be charged to court accordingly as soon as investigation is concluded,” he added.

Read Also:  N6 subtly shades Toke Makinwa, tells her to stop talking about Coronavirus and stick to ‘topics she knows’